Experimental artist on the stage of Concerts L 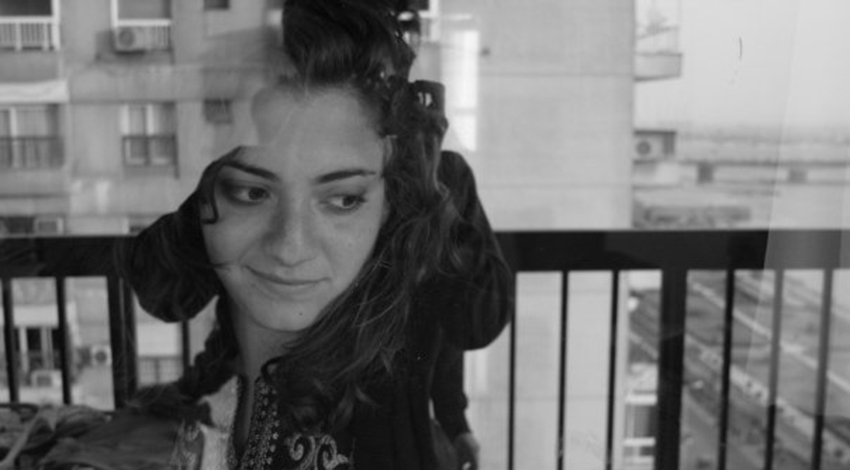 The ZDB gallery, an important cultural institution in Lisbon, presents a concert every year with its own programming. For this year, the revelation comes directly from Egypt.

Nadah EL Shazly, an experimental artist who innovated the music in her country, creating a fusion between traditional Arab sounds and other sounds, will perform on the stage of the Estalagem da Ponta do Sol on August 11.

Composer, singer, and producer and mastered various instruments, Nadah released her first album, Ahwar, in November 2017 and has received quite a bit of positive reviews from the audience.

The artist, who from an early age learned to play piano and singing lessons, explored her musical talent in different and innovative sonorities.

At age 17, he made his debut in the punk band Sick Gdrch and in 2009 opted for different musical genres, where he performed in jazz concerts, being part of several projects in which he created his own electronic productions.