Cruise enthusiast Jorge Ferreira explains his passion for the ships. 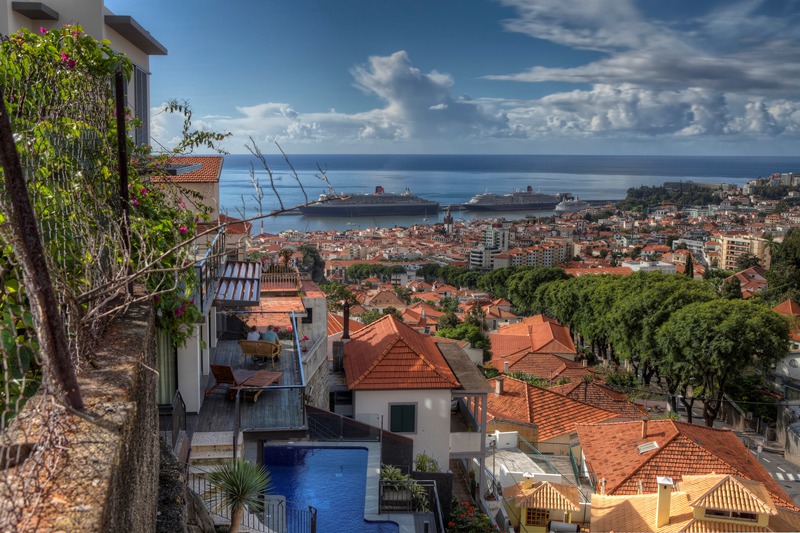 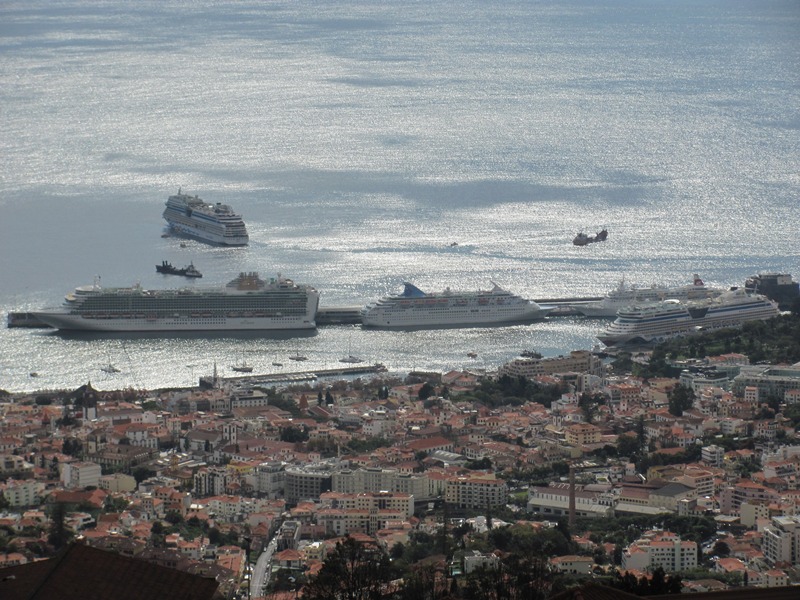 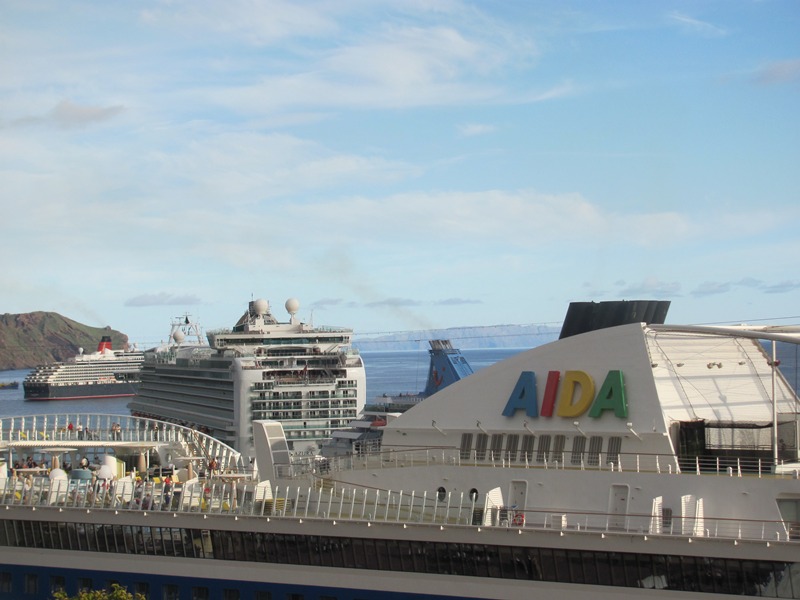 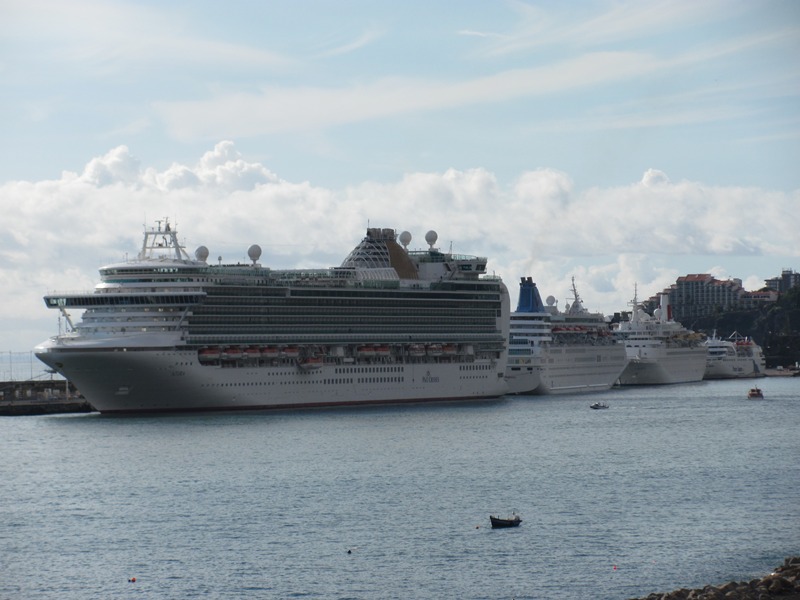 A long withstanding tradition and history of the Port of Funchal provides islanders with a natural relationship with its surrounding waters and ships. Cruise stop-offs are the centre topic of conversation and plenty are keen enthusiasts, some of whom even belong to the Ship Enthusiasts Club. Others nurture their passion in a more anonymous way whilst others get involved via the web.

Such is the case of Jorge Ferreira, who in a little over 3 years reached an online turnout of 1 million visitors at cruzeirosjorge.blogspot.com. This young engineer student has followers all over the World, posting matters not only on the cruise liners calling at Funchal but also about the fascinating world of cruise liners in general.

In conversation with Essential, he speaks of “the good environment felt in the city”, rendered by cruise stop-offs: “Plenty of curious people fill the streets and the quay of Funchal, many taking photos and others discussing the cruise ships”.

Cruise stop-offs stand for the significant increase in town movement. Although the shipping season runs roughly from September to May the following months of November, December, March and April will welcome at least one ship per day with port of call at Funchal.

Passenger movement always has been and still is vital for local downtown commerce. Jorge Ferreira states that “typical Madeira embroidery shops, the local Market and esplanades of the old part of downtown Funchal prosper with tourists from all four corners of the World. On days when cruise ship passenger movement is at its best, one can relish the blend of different languages which is so easy on the ear. Remarks on the beauty of the island and visited sights, shared experiences from past visits, prevail amongst conversations.” According to many, a fair share of Funchal´s cosmopolitanism derives from this passenger transit.

Regarding the cruise liner season beginning in September, Jorge enlightens us on the arrival of newcomers to the shores of Madeira: “The season welcomes first-time arrivals, some classic vessels others more recent. Funchal will host some of the largest and best cruise ship companies in the World.”

Until the end of the year, 133 ships will call at the port of Funchal. Until May, 277 stop-offs will be responsible for the local transit of 500 thousand people including ship passengers and crew.
Some of the cruise ships and companies are a regular presence at the local Port: “Companies such as AIDAcruises, Thomson Holidays, Norwegian Cruise Lines and MSC Cruises feature weekly cruise itineraries calling at Funchal”, explains Jorge Ferreira.

“AIDAcruises will return with two weekly cruise ships to the Canary Islands calling at Funchal, Thomson Holidays with Thomson Spirit and Thomson Celebration alternately, MSC Cruises with the great MSC Fantasia and Norwegian Cruise Lines with Norwegian Sprit” are all standard stop-offs.

Less frequent stopovers comprise cruise liners highly regarded by the local population: “such as the largest ocean liner ever built, Queen Mary II by Cunard. This ship in particular recalls the former transatlantic liners that once called at Funchal”, acknowledges Jorge Ferreira.

The arrival of larger vessels always triggers the curiosity of locals and others. For many, travelling aboard a cruise ship would be a dream come true, for others who have, life on board is none other than a pleasant and curious adventure.

For this ship enthusiast “the magic that thrives on the line-up of cruises berthed at the Port is simply unique, especially on December 31st which sees the largest number of cruise liners calling at Funchal at once.”

On December 31st the local port and “quay become one of the most sought after places of the city”. This day epitomizes the strong connection that the locals share towards the Port of Funchal.