More than a mere border, the sea is increasingly being used as a form of leisure via a range of different activities. 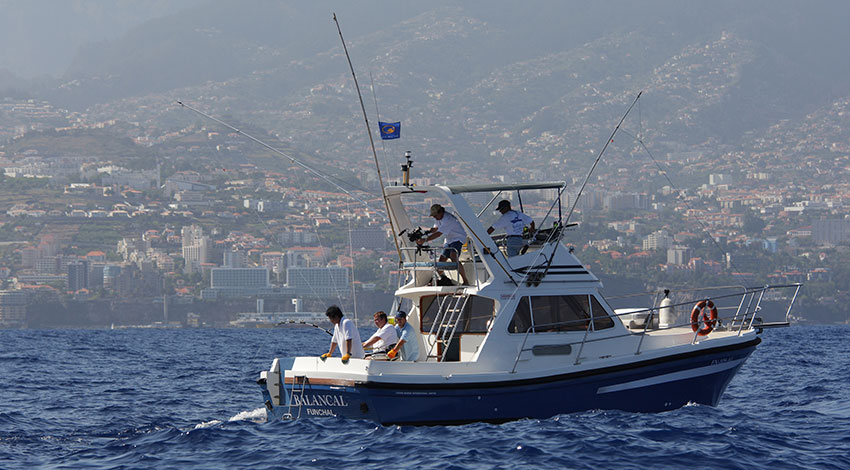 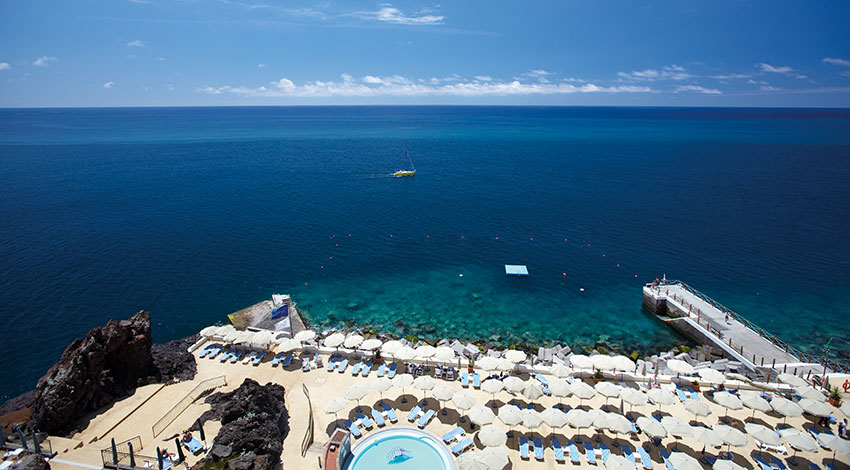 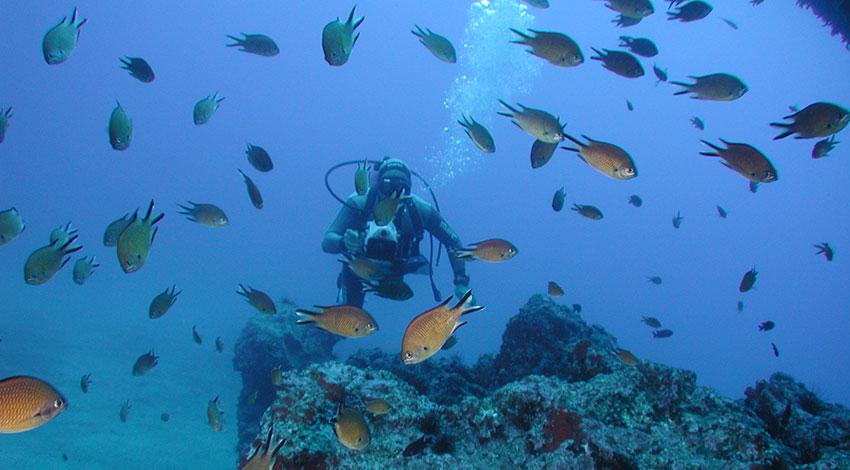 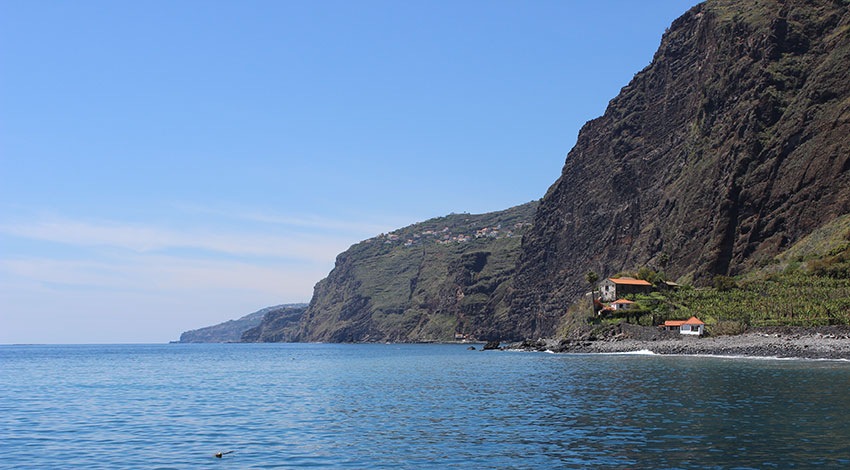 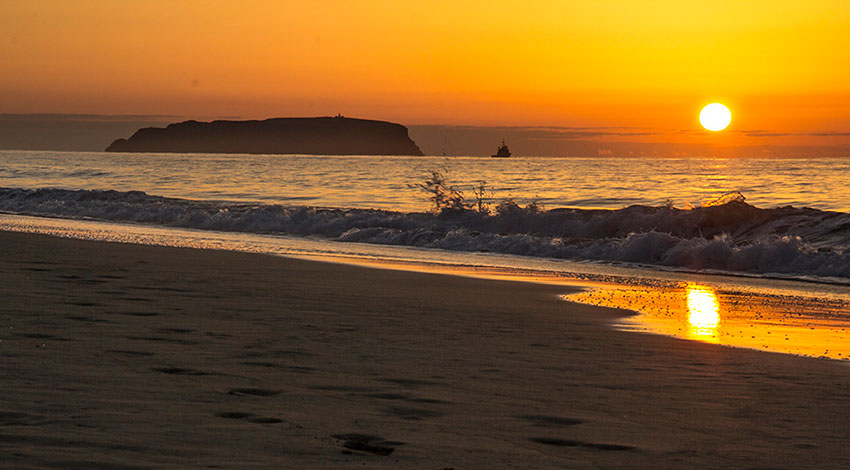 Every year on July 4th, the waters of Madeira host the Blue Marlin World Cup Championship. The competition takes place on the same day in different parts of the world and the winning place goes to the team who catches the heaviest Marlin.

This isn’t a novel competition, neither is the inclusion of Madeira on the list of places in the world where it takes place. The competition is just one example of the different leisure activities associated to the sea which has a long withstanding tradition on the island.

Big Game Fishing is an all year round sport, although different species are caught at different times of the year and according to season. However, this is only one possibility amongst a list of different marine activities which can take place in the surrounding waters of this popular award-winning island destination.

Historically the sea has always been an obstacle but as time passed it became a challenge. In addition to the traditional use of maritime resources for activities such as fishing or as a means to transport cargo and passengers, it has extended into the world of tourism which developed throughout the twentieth century.

Nautical recreation, sport competitions, or the simple act of swimming and sunbathing were all concepts developed throughout the century and are currently part of a wide range of activities which include surf, stand up paddle, bodyboard and many more.

The location of these islands has meant they have been on the main maritime routes of the Atlantic for years and still are nowadays as a great number of yachtsmen stop-off at one of the three marinas or two recreational ports in Madeira and Porto Santo, with a combined total of 1.000 mooring posts. They are also a stop-off point for many international regattas such as Transquadra.

But for many the relationship with the sea is directly linked to going to the beach. In that sense Madeira cannot pride itself of having vast golden sandy beaches as many are pebbled beaches, of basaltic origin. Others are a mixture of sand and pebbles together like Praia Formosa in Funchal. Others such as Seixal on the North Coast are of basaltic sand.

Even so, the list is long and includes other manmade accesses which total at 30 beaches and bathing areas, a number which doesn’t feature the hotels which have built their very own sea access.

It may come as strange to some that locals would sunbathe on a cement platform, which they dive off from or use to access the sea via a few stone steps. But if you look at it from another point of view it’s a distinctive feature of the island.

There are also other places of incomparable beauty such as the natural swimming pools of Porto Moniz served by a modern beach complex or Doca do Cavacas in Funchal. Another is Fajã dos Padres where a steep escarpment softens into a shingle beach; or Calhau da Lapa which is highly sought after for its tranquility and only accessible via hundreds of steps.

The reason for all of this? The Archipelago of Madeira is part of an underwater mountain range, mainly submersed. The islands are the visible part of those mountains which explains the rugged terrain.

The best beach of the archipelago is in Porto Santo. A stretch of 9 km of golden sand and winner of many prizes, its therapeutic properties are what makes it unique. The emerald green waters spare further comments: The beach in Porto Santo is an ex-libris.

It’s also here that we can find the only artificial reef used for diving, created with the sinking of the merchant ship “Madeirense”. Diving is also common in Madeira and practiced in places such as the natural reserve of Garajau or at Clube Naval do Funchal which has an underwater route with sign posts. They aren’t the colourful waters of the Caribbean however there is a lot of visibility and the added advantage of being able to access the sea directly from land without the need for a support boat.

Most of the subaquatic beauty of Madeira can be found on the remaining islands of the Archipelago. Located 180 miles south of the island are the Selvagens, a sanctuary of natural beauty but difficult to access. A little closer and just off the coast of Funchal are the Desertas. Several companies offer daily round trips including an island visit, lunch and possible whale and dolphin-watching.

Whale-watching is one of the most popular activities with several boats leaving the Port of Funchal and Calheta on a daily basis. What makes it interesting is that in Madeira there is a large probability of whale and dolphin sightings all year round. And even if this isn’t possible, the journey along the south coast is always pleasant.

An added emphasis is being placed on the sea for leisure activities. The subject was recently behind a study by the Chamber of Commerce and Industry in Funchal which shows how nautical activities have a high growth potential on a par with other marine resources such as fishing, investigation or energy.

In addition to leisure, the Port of Funchal is also an unavoidable icon in this case, not only due to its tradition and history but because it’s responsible for bringing in around half a million of passengers a year.

And if all this want enough, Madeira has a relationship with the sea that only an island could dream of. In a single day, it’s both possible to go for a stroll in the mountains and a swim in the sea at the end of the day.

The proximity is to such an extent that the sea seems to want to involve us in all its vastness. A simple contemplation, whilst savoring food at a restaurant or enjoying the view from an esplanade, is at the reach of a will at any time of the year…