A video of an American couple on honeymoon in Madeira brought to light just how much this island features in young couples’ thoughts. 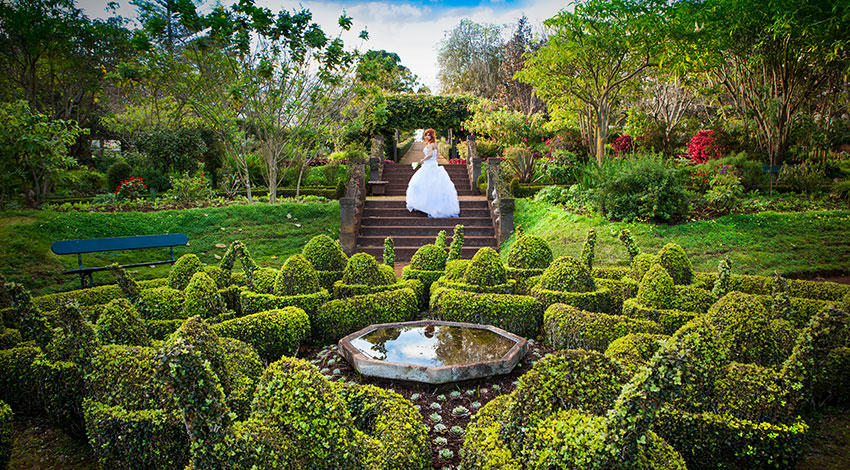 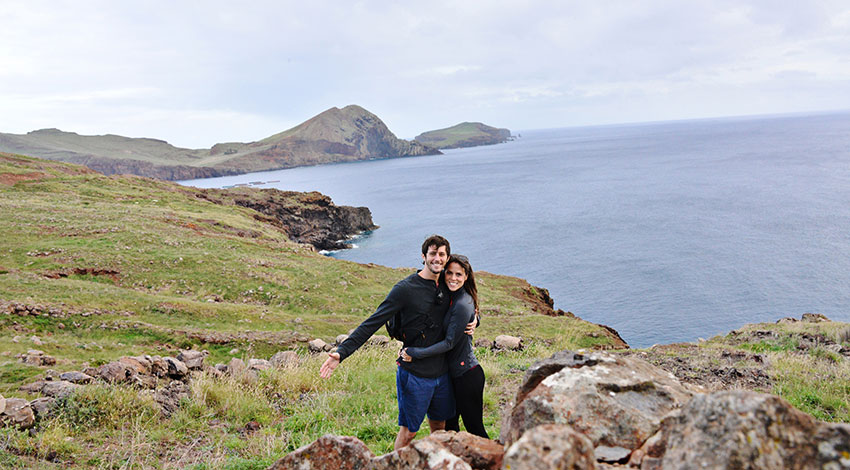 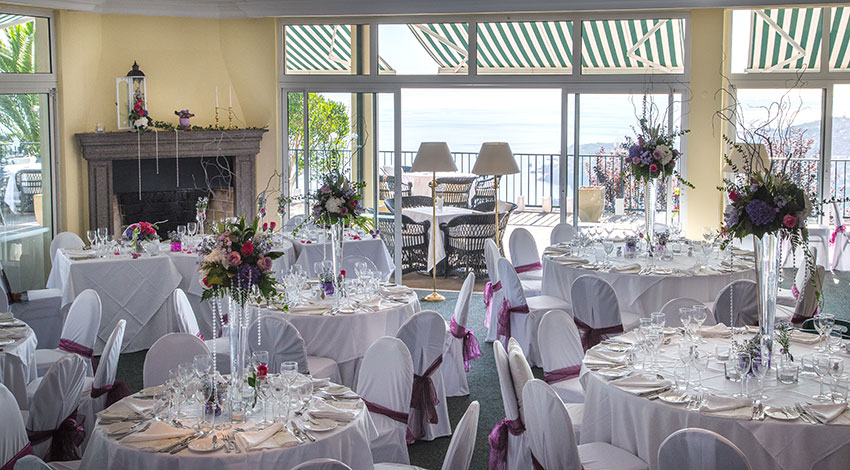 In our minds an island is a romantic, beautiful and heavenly place. Getting married or enjoying a honeymoon on an island is a choice and a dream come true for many.

Madeira has long been the destination of choice for numerous famous couples looking to celebrate their honeymoon, including that of former British prime-minister Margaret Thatcher back in 1951. Denis Thatcher and his wife both returned to the island for a visit in 2001 where they celebrated their 50th anniversary.

However, it’s not only the famous that choose the island for their honeymoon or to get married even. Zack and Shelby Murray’s story is the perfect example. The couple and their story came to light after they shared a video they created back in January with footage of the island. It became a hit on the social networks and features the best moments of the couple’s stay in Madeira, showing different locations and enjoying different experiences.

The couple is from Florida where they got married in November 2014. Madeira was chosen for its diversity: “One moment you’re on the edge of a cliff near to the ocean and the next your suddenly wandering round a small village” Zack Murray recalls. “If you travel a little more, you reach the forest”, a while further and “your above the clouds.” With all this in mind Zack concludes that “the diversity of this small island makes it the ideal place to spend a holiday.”

In other words, Madeira was the destination singled out by the couple who were looking for a unique and interesting place of wondrous beauty. Having viewed a few photos and videos on the Visit Portugal website and Facebook, they decided that it would be “the perfect place” for their honeymoon.

Vivid memories include the wicker toboggan sled ride down from Monte, the gastronomy, the espetada – cubes of beef grilled on a skewer - and many other exciting experiences. The most pleasant surprise was Ponta de São Lourenço, a place of outstanding beauty which saw them return for a second time: “The enormous cliffs which extend until the ocean” make it a truly special place. Zack also mentioned that he has recommended Madeira to several friends as an “incredible” place to visit.

The number of visitors on honeymoon and weddings of non-residents held in Madeira is not part of any official statistics. However, the general perception is that it’s an increasingly sought after and growing market.

In 2014, the Portuguese start-up company named The Destination created and online platform which gathers information on wedding service providers, ranging from photo albums, menus and favours for the guests.

Susana Esteves Pintos, one of the founders, explains how an increasing number of foreigners choose Portugal as the place to get married and that Madeira is a destination of reference alongside others such as Douro, Sintra, Cascais or the Algarve. The company’s official website points out some of the island’s best attributes such as the flowers and gardens, five star hotels, the local cuisine and even recommends “Porto Santo as an ideal place if it’s your dream to exchange vows on the beach.”

According to Celeste Rigertz, General Manager at Casa Velha do Palheiro, Madeira is “a small, calm island with plenty of romantic allures.” In 2014, approximately 30 couples chose this charming hotel as the place to enjoy their honeymoon. Several wedding parties have also taken place at the Palheiro Estate. The proposition includes a photography session in the gardens, a party at the Palheiro Golf Club House and even the ceremony may be held at the owners’ private chapel.

At the Pestana Casino Park Hotel, Manager José Carlos Fernandes mentions that weddings, honeymoons and anniversaries account for at least one thousand overnight stays. He also reveals that an growing number of tourists come to Madeira with the view of getting married. The main reason is the mild climate which enables “weddings with a garden civil ceremony to take place.”

José Carlos Fernandes considers that the “diverse nature of cultural events held throughout the year” added to the “safety and social stability” on the island help to set Madeira apart from thousands of other islands.

Aside from these examples there are numerous others as the island has plenty to offer. Almost every single hotel is prepared for this type of event and many other venues offer creative solutions capable of meeting clients’ needs. With such a vast array of options, one is almost compelled to say “Yes” to a wedding in Madeira.