The first time Jean Truter came to Madeira was in 1947. To her, she had found a colourful book with exotic pictures. Almost seventy years later, this is where she feels at home. 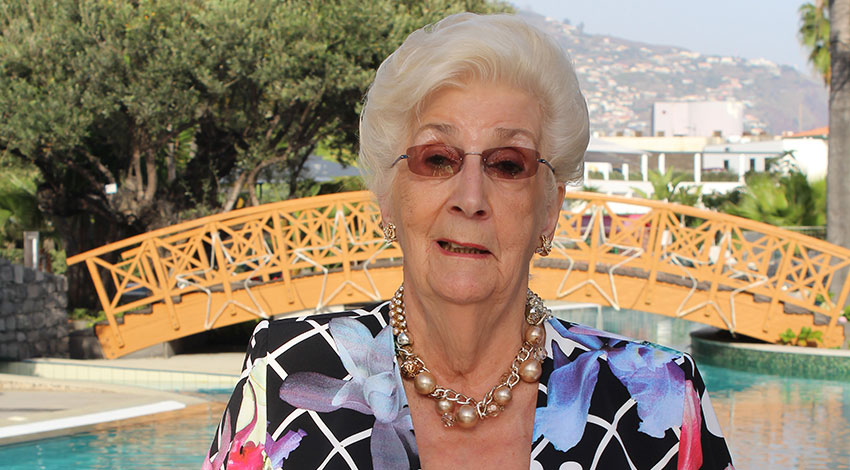 For its culture or history, or simply for the fact that people ‘don’t smile the same way’, it is normal not to identify with the country that saw us grow and it can be reason enough to search for our ‘home’, or for what should have been our home in the first place. ‘The unfairness of Nature: we cannot avoid’. These are Portuguese poet, Fernando Pessoa’s words in “The Anarchist Banker”, but they might have been said by Jean Truter.

Born in Chesterfield, England, on August 3, 1937, she grew up to witness the professional changes of her father, a physics teacher, and the changes brought about by the war Europe experienced between 1939-1945. She knew many places such as Sandwich, Rochdale, Mansfield or Tredegar in Wales, the country she called home.

Once the war was over, her father had a job offer in South Africa. Her family departed to the southernmost of the African continent. This odyssey had a brief stop, of only twenty four hours, ‘on the most beautiful of the Atlantic islands’.

It was on the 24th of August 1947 that the Cape Town Castle vessel stopped over at Madeira. Accompanied by her mother and younger brother, ten year old Jean Truter arrived at a ‘new world’. Still on the ship, her father warned her: ‘You will learn so much in such a short time. This is an island of science, contemplation and beauty’.

In her first hours on the island she discovered, in Monte, the landscapes and a clean view of the ocean. She visited the church, rode one of the traditional sledges and saw some of Max Römer’s pictures. From this trip she took away her wonder over seeing bananas for her first time, a fruit she thought existed only in ‘colourful books’ and the contrast between a country that had just come out of war (the UK) and the “friendliness and happiness’ of the island’s people. 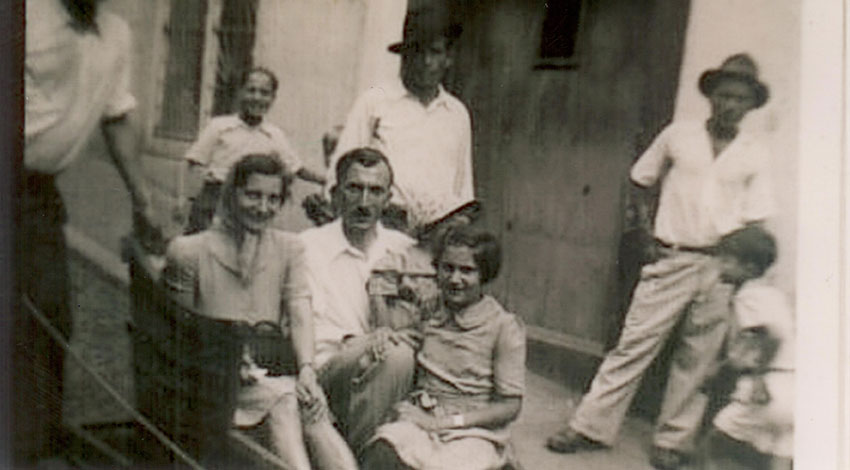 Years later, she returned to England and, having graduated in chemistry, didn’t forget that which was her first great travel. She would come back to Madeira in 1979 with her husband.

The first difference she noticed was that there no longer ‘were oxen in the streets’. Her feelings for the island, though, remained the same: ‘There was something special about Madeira, I don’t know how to explain but, when I was here, I smiled the whole time. When I was home, I missed it’.

She kept returning the next three years and stopped only because the death of her partner, in 1982, prevented her from returning to her island of ‘happiness’. Fifteen years later, she decided to return. She never stopped returning and, ever since then, it’s been 25 times she came back.

Jean Truter’s story could well have been the story of one of thousands of visitors who return to the island after a first stay. Except in this case, it is an entire lifetime of returns.

Living in Yorkshire, England, she confesses to having sold her house and moved to a smaller apartment just so she could have the money to spend more time in Madeira.

The statues, the tunnels that made many corners of the island ‘accessible’ and, more recently, the new square, Praça do Povo, in Funchal, lead her to saying that there is always something new when she returns. But, as many visual changes there may be, the essential for Jean, has never changed: people are still ‘lovely’. 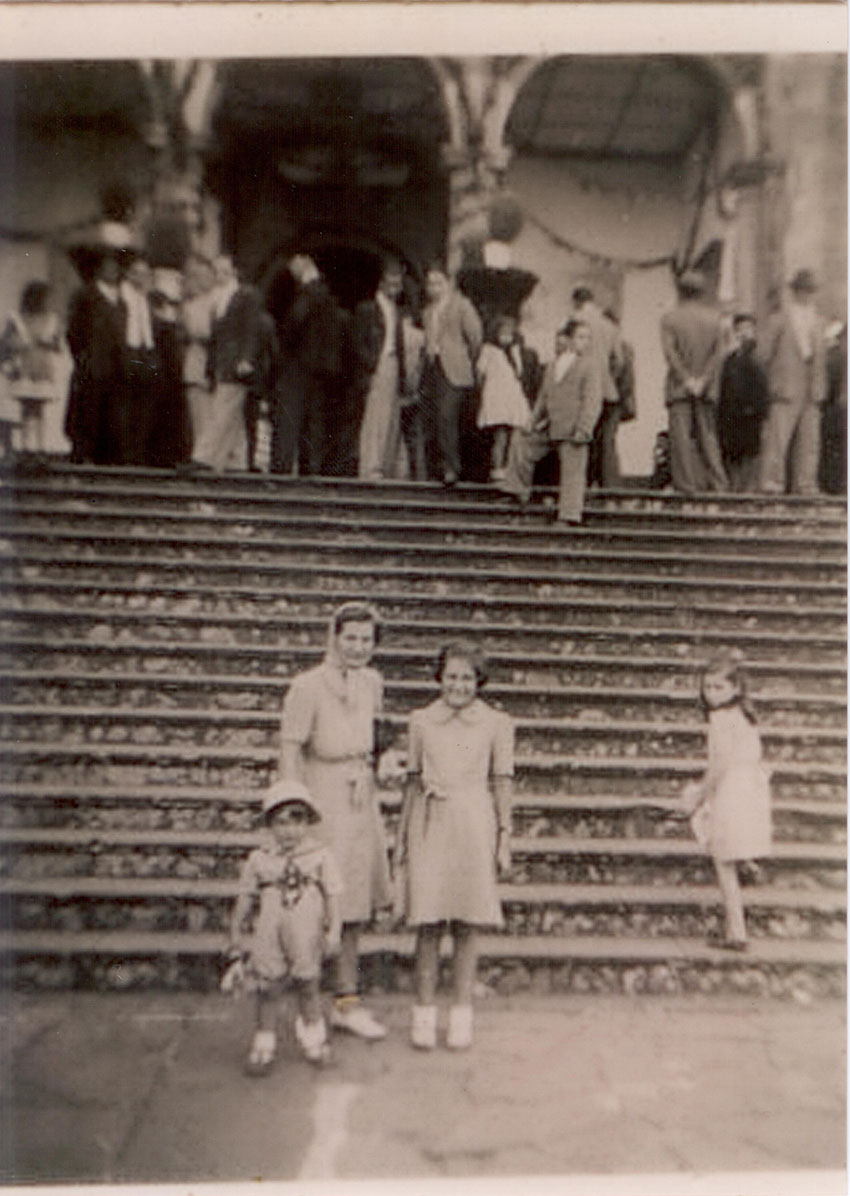 Out of her favourite spots, she chooses the ‘amazing’ Ponta de Sao Lourenço and the ‘extraordinary’ terraces surrounding Curral das Freiras.

Of regional gastronomy, she is an enthusiast of Madeira Wine, always having a glass after meals. Steak in the flat ‘Bolo do Caco’ bread is among the first delicacies she has every time she is on the island.

Jean takes every travel as opportunity to deepen her knowledge of the island. ‘This is where I am happy, the place where I feel I should have been born’ and that is why she never misses a chance of researching topics related to Madeira, ‘the more I uncover, the more I feel like I belong here’. She discovered Essential Madeira at the Royal Savoy hotel, where she stayed last year, and became our subscriber: ‘I fell in love with this magazine, I love the articles and it reveals that which is most important’.

This year, for the first time, she will be spending new year’s in Madeira… proof that even after so many times, there still are new things to uncover.