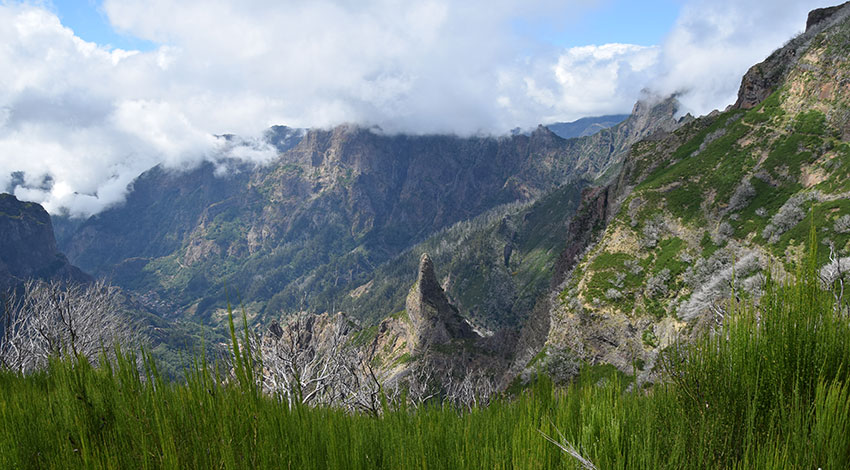 Having won this award in 2013 and in 2014, Madeira has come a long way, surpassing its peers the Azores, Balearic islands, Canary islands. Crete, Cyprus, Guernsey, Jersey, Malta and Sardinia.

The award was received by the regional secretary for the Economy, Tourism and Culture, Eduardo Jesus, for whom this accolade represents ‘the acknowledgment of Madeira, its people and all those in the tourism sector who contribute for a notoriety that shows on a daily basis and on many levels, based on a global strategy of always striving to do more and to do better’.

‘In 2015, we won over the world and now, in 2016, we’ve won over Europe. A further responsibility which honestly has us excited and motivated for the future to come’, emphasises the Secretary who took the opportunity to dedicate the award to ‘the resilience of all the sector and its extraordinary capacity to react and move on’, by which he was clearly referring to the recent wildfires that raged through the island and the immediate way in which the destination overcame the situation and preserved its image.

This award is one of the many awards Madeira has received such as the award for Leading All-Inclusive European Resort (Pestana Porto Santo), Leading Boutique Resort (Choupana Hills Resort & Spa) and Europe’s Leading Hotel & SPA (The Vine Hotel).

Have a look at the full list of the 2016 European WTA winners at www.worldtravelawards.com.