Belmond Reid’s Palace has just been awarded the title of Best Luxury Hotel in Portugal 2015. 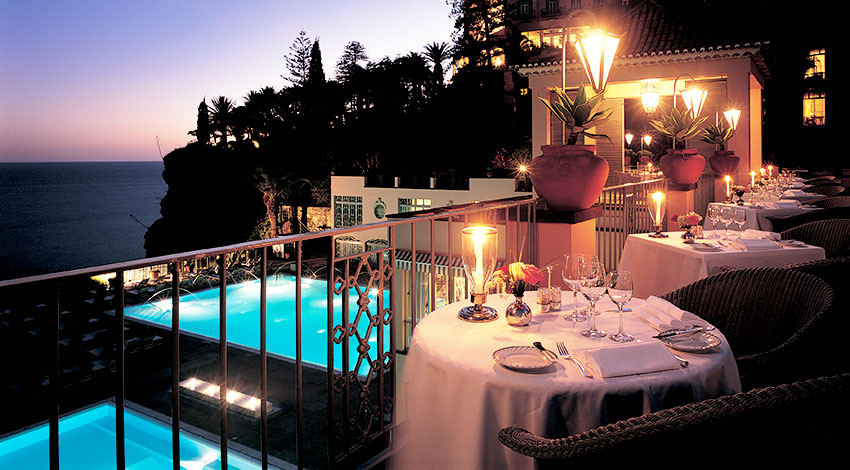 Belmond Reid’s Palace keeps on winning. After having landed the top 30 best resorts in Europe, in the Condé Nast readers Choice Awards 2015, and having had its Villa Cipriani restaurant distinguished by the Repsol Guide 2016, this mythical hotel was now elected as the Best Luxury Resort in Portugal, 2015, by the Hotel Year Awards. Furthermore, the hotel made the Top 100 Hotel/resort Worldwide 2015.

This is the first year that the awards created by Ian Whitty, manager of the Hotel of the Year Awards, were given. This independent firm intends to establish new trends in the way in which awards for hotels and spas are decided.

The approach to ranking hotels undertaken was the ‘type and level of service offered to guests’ and ‘the offered facilities’, and had the support of many luxury hotel chains and online platforms based on visitors’ experiences.

Following up on this award, Ciriaco Campus, the hotel’s general manager, reveals that the most important factor in telling the good from the great hotels is ‘the attention to detail’. Be it ‘in greeting a guest by their name’ or ‘in remembering a drink they like’, this is the type of services that win awards and guests’ satisfaction.

The Belmond Reid’s Palace is a luxury 5 star hotel, opened in 1891, being apart of the famous Belmond hotel chain. Located very near Funchal, with a luxurious and exotic garden adjacent to and crowning the ocean. The hotel has 128 rooms and 35 suites elegantly decorated, 6 seasonal restaurants, 2 bars, Tea terrace & lounge, 4 pools, kids club, gym, 2 tennis courts, a SPA with five treatment rooms, including a couple’s suite, as well as facilities for meetings and feasts of up to 180 people.