Madeira was voted the World’s Leading Island Destination for the third year in a row. 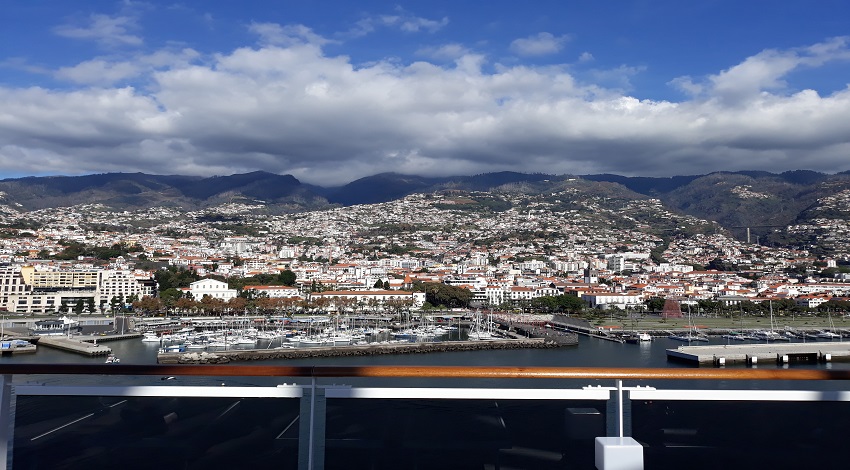 The news came straight out of Vietnam and meant a lot given that the competition was not to be underestimated: Madeira was once more voted the World’s Leading Island Destination at the World Travel Awards, a landmark in the world of tourism.

Also running for this award were 17 other competitors from the world round, namely: the Ambergris Caye islands, Bali, Barbados, the Cook Islands, Cozumel, Crete, Fiji, Hawai, Jamaica, the Maldives, Mauritius, Santa Lucia, Sardinia, the Seychelles, Sicily, Turks & Caicos and Zanzibar.

The Regional Secretary for Tourism and Culture, Paula Cabaço, who was present at the awards ceremony, was overjoyed with the island’s victory which she faces as ‘another important and fundamental acknowledgment for the Region and for all the population of Madeira and Porto Santo and, naturally, for the entire tourism sector’.

A sector which, as she highlighted, ‘is strongly committed to giving its best and contribute actively for our destination’s strategy for national and international affirmation, an effort which the Regional Government acknowledges and cannot help but praise in what is yet another moment of great joy for everyone’.

Boasting a centuries-old tradition in the tourism sector, Madeira is a destination that sets itself apart for its natural beauty, its hospitality, its people and the excellence of the services it offers, be it accommodation wise, or in terms of other complementary services.

In 2016, the destination hosted 1 million 300 thousand tourists and over half a million of people on cruises in that which was the best year ever. As far as one can assess, these are results which have come to be surpassed in 2017 as a new record for what is the Region’s main economic activity is apparently being set.