First called Quinta das Angústias, it used to be rented to aristocrats and is now the headquarters of the modern Regional Government of Madeira. 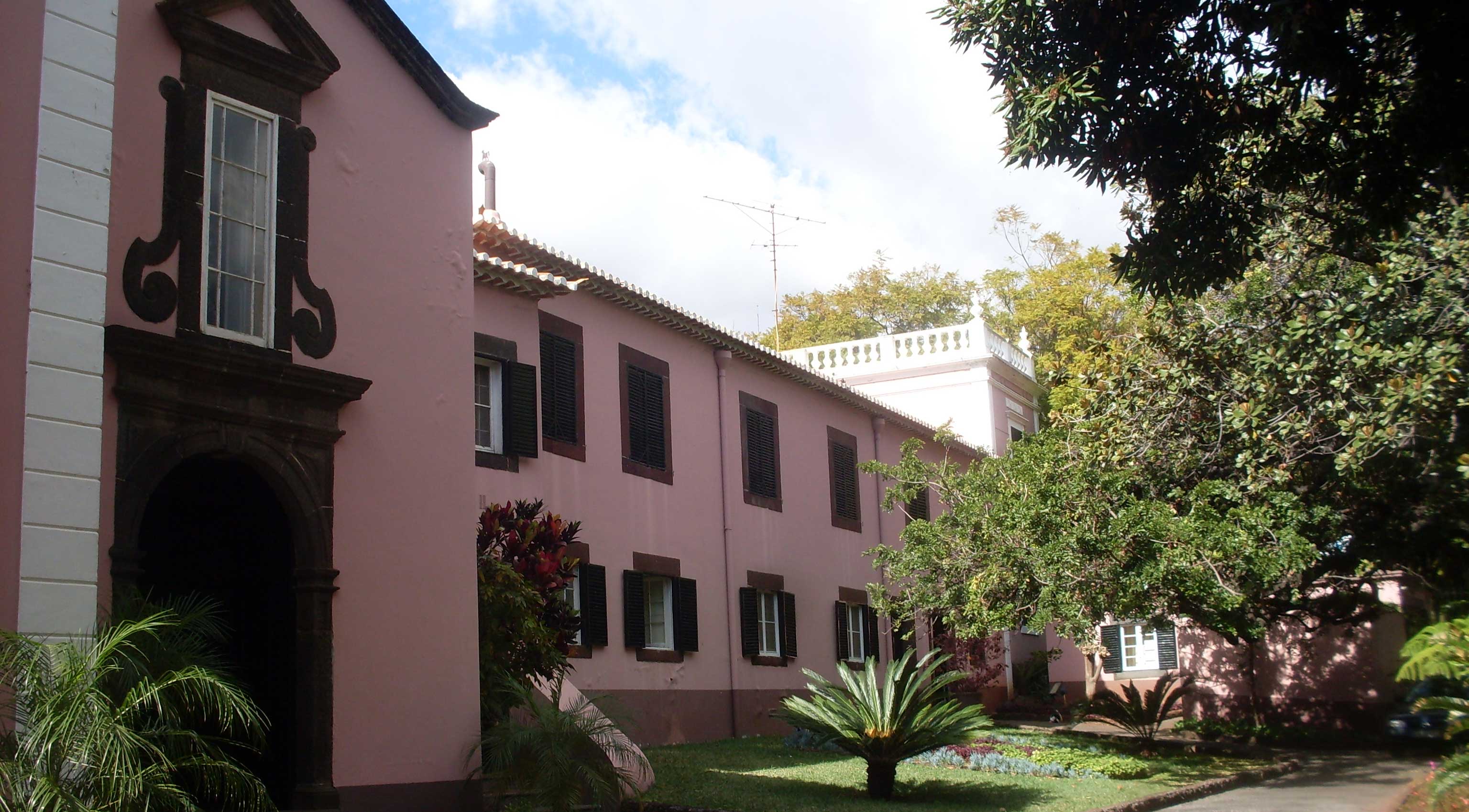 The place has had many names and has seen many important historical figures walk down its halls. Nowadays it houses the Presidency of the Regional Government of Madeira.

Quinta Vigia is the modern name of this property but it was not its first. Its origin dates back to the 16th century, when documents mention agricultural uses for the land. The property is later named Quinta das Angustias because of the chapel which existed there and was consecrated to Nossa Senhora das Angustias. According to some authors, it was instituted there by the sergeant-major of Funchal and his wife D. Mecia de Vasconcelos.

In the 17th century, Quinta das Angustias is acquired by D. Guiomar Vilhena, an influential Madeiran businesswoman, with major interests in the wine trade. She builds a baroque style rectangular house on the property, with a ceiled balcony on one side, and a mannerist chapel on the other.

The property was useful to this entrepreneur as it allowed her to keep an eye on the movements in the Port of Funchal, where many of the ships she owned docked. That is why she builds a watchtower, with mannerist elements, which would come to bear the name of its mentor.

As the years go by, agricultural terrains give way to tropical gardens, rich in both number and variety of flowers and trees, and adorned with stylistic elements of the period. The building itself also undergoes renovations, which include the azulejo tile panels installed in the ceiled balcony to the south.

Given its location, overlooking the sea and close to the centre of Funchal, Quinta das Angústias quickly becomes the most expensive property to rend in Madeira, sought by European aristocracy.

Prince Maximilian, the Duke of Leuchtenberg, and son-in-law of Russian Tsar Nicholas I, disembarks in Funchal in 1849 and settles in the property with his entourage, where they remain for almost a year so he could recover his health, making the most of the mild weather of Madeira which was believed to be beneficial to the healing of respiratory illnesses.

In 1852, the widowed empress of Brazil, D. Amélia, and her daughter, Princess D. Maria Amélia also settle in the property. The princess is afflicted with tuberculosis and, like her uncle, Prince Maximilian, seeks to restore her health. Due to the advanced state of her illness, however, she passes away in February 1853.

The property is later bought by the Count of Lambert, who renames it Quinta Lambert and orders construction works. The house gains a hall and a new wing in neoclassical style. And it remains a rental, hosting, among others, German scientist Paul Langerhans, who drew his last breath there.

Toward the end of the century, via inheritance, the property falls back into the ownership of the Portuguese and ends up abandoned for a part of the 20th century.

In 1979, it is acquired by the Autonomous Region of Madeira to house the Presidency of the Regional Government. The year 1981 sees the enactment of a project which rehabilitates the entire building and surrounding gardens.

Its current name, Quinta Vigia, is the result of a 1982 governmental resolution. It is inaugurated as the Presidency of the Regional Government of Madeira in 1984.

Quinta das Angústias inherited the name of its neighbouring property, the real Quinta Vigia, where the Pestana Casino Park hotel was built.

Access to Quinta Vigia is regulated. Payment of an entry fee allows for the gardens to be visited. Access to the building itself is restricted due to it being an official building.