On US TV, in your Windows opening display, or in social media, images of Ponta do Sol are everywhere in the world. 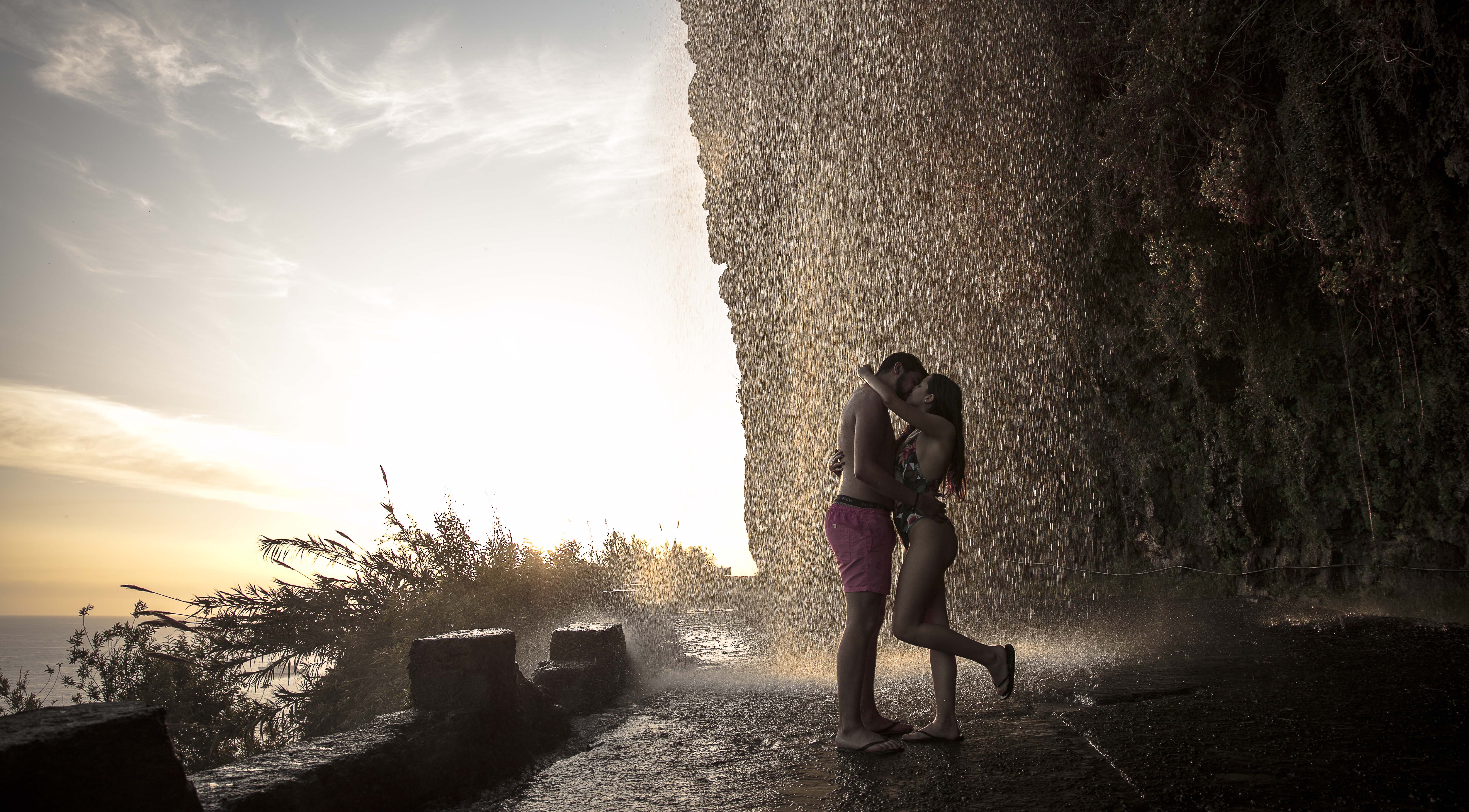 On January 2nd 2019, Ponta do Sol was the rage all around the World after being mentioned in NBC’s today show, one of the most influential North-American TV shows, and the oldest morning show on air, since 1952.

Travel and Leisure editor-in-chief Jacqui Gifford included Madeira in her list of the top fifty places to visit during the year. The image that was used in the accompanying virtual setup was actually a picture of the seafront of the town.

Among the suggestions is a stay at the Savoy Signature Saccharum, in the neighbouring municipality of Calheta, and a reference to the fact that Madeira is celebrating the 600 years of its discovery.

A few days later the same view of Ponta do Sol was the opening photo of the Windows operative system in thousands of computers.

These two seemingly coincidental facts are important to promote the island and even though their impact is not easily measurable, they have helped to promote Ponta do Sol and the entire west coast of Madeira as one of the areas of Madeira that has the most tourism potential.

In Ponta do Sol, investing in diversification has been the staple for some time. The town has hosted unique cultural events and is becoming more and more associated with the notion of a holistic place, where one can find the tranquillity associated with good accesses to the beach, year-long mild weather and a landscape with marked rural elements. The town is sought by foreign residents and people who seek to escape the hustle and bustle of urban dwellings.

By contrast, the centre of the municipality, elevated to town in 1501, benefits from having a striking identity, juxtaposing centuries-old buildings with recent interventions, which have kept the harmony of the landscape, as well as an iconic and photogenic pier as well as a number of good hotels, restaurants and bars.

Social media help to create this idea that Ponta do Sol is trendy. And here, perhaps out of sheer fortune, or simple because of the beauty of the landscape, one of the most popular images of Madeira is the waterfall in the Anjos area, where dozens of people stop every day for a picture to remember their holidays in Madeira by.