Average real estate prices in Madeira are more attractive than Lisbon and the Algarve. 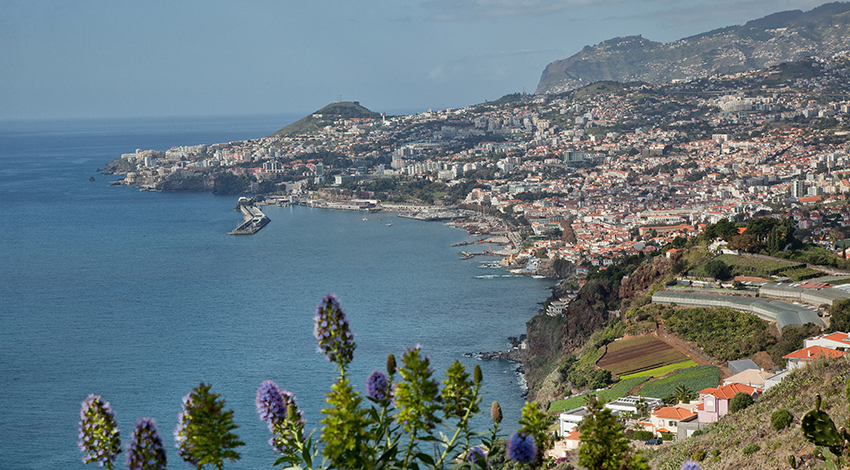 Madeira is one of the regions in Portugal where there has been growth in terms of investments in real estate. The stats for the period between the third trimester of 2016 and second semester of 2017 attest to the fact that Madeira has several areas where the price per square metre is 896 euros.

It is however in Lisbon and in the Algarve that most of the areas with above average prices are located, being that the capital of Portugal holds the record of 2.231 per square metre.

Portugal’s National Institute for Statistics (INE) has made public the Statistics for Housing Prices at the local. The Algarve and Lisbon were the areas where, of the total 41 that exist in the country, there are more municipalities where the sales prices go above the national average.

In Madeira, the municipalities of Funchal, Ponta do Sol and Porto Santo have above average prices. In the Algarve, all municipalities with exception of Monchique and Alcoutim registered prices above the national average.

Even though Madeira has some properties priced above the national average, its real estate market is still far more competitive than Lisbon or the Algarve.