We are often astounded with the apparent complexity and the number of elements necessary to construct, renovate or modify a building. 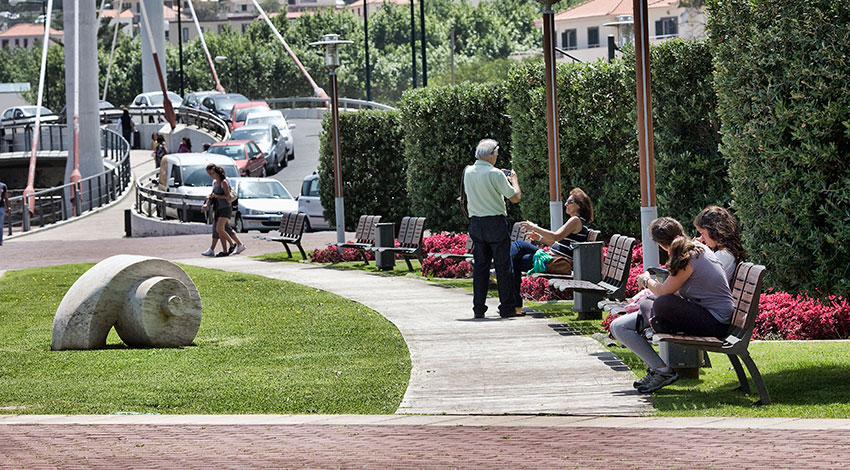 All the necessary steps to construct renew or modify a building are published under decree No. 113/2015, from the 22nd of April which defines the preparatory regulations for undertaking construction activities. This follows up from Law-Decree No. 555/99, from the Juridical Regimen for Urbanization and Edification (JRUE) with the changes introduced by Law-Decree No. 136/2014 on the 9th of September that simplify and quicken the procedures so long as certain conditions are met.

This law regulates and sets apart the elements that should appear in the various types of works provided for by Law-decree No. 136/2014 from the 9th of September which, among other aspects, lays down the definition of works and operations, Article 2, which then allows them to be encompassed in the form of correct previous control.

Depending on the kind of work or operation, the JRUE contemplates three possible previous control situations: licencing, previous communication and use permit.

Having gone through the framework we can now have a look at decree No. 113/2015 from the 22nd of April, to see which elements are necessary for the correct investigation of the municipal procedures.

There are the so-called investigation elements, common to all previous control procedures that range from a simple land registry certificate specific to the land that will intendedly suffer an intervention as well as the implementation blueprint and the topographical survey, among others. The decree’s appendix specifies all the elements needed for the correct investigation of the procedure and their features.

Then, and according to the kind of previous control and the type of work or operation, there are specific elements for each such as documents granting legitimacy, the project authors’ liability conditions and many drawn pieces, but all are well defined and set apart as per Law-Decree No. 113/2015’s appendix I.

In taking into account the JRUE, in the Law-Decree No. 136/2014 version from the 9th of September, the above mentioned decree will be the unifying guide seeing as to how should we abide to it, we will be able to advance with legal proceedings in any town hall in the country, or at least that would be one of the decree’s purposes: to standardize the required paperwork in every local authority.  One should keep in the mind the need to check Municipal Regulations for they might include some specificities which must be dealt with accordingly.