The 2019 edition of the L Concerts offers a festival with artists from seven countries. 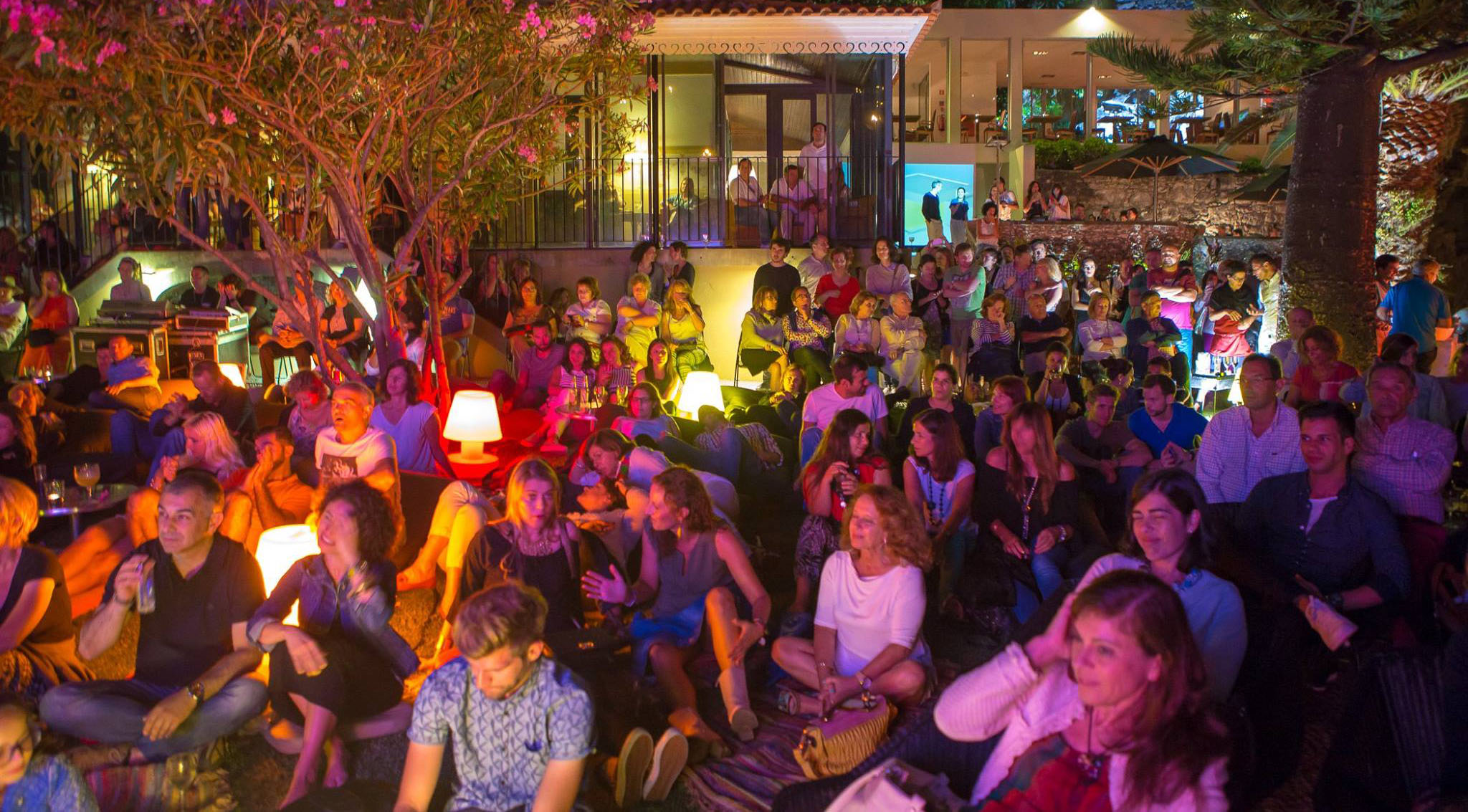 Canadian Tanya Tagaq headlines the opening act of this year’s edition of the L Concerts. The show is scheduled to for the night of July 6th; its stage, Estalagem da Ponta do Sol – the hotel that’s hosts this event every year.

Tanya Tagaq is held as one of the foremost artists of Canada, where she has won many an award. She takes her inspiration from the vocal singing of the Inuit people, of the arctic regions. The ensuing vocal technique results in the blending of punk rock, metal and electronic elements.

Her visit to Madeira happens shortly after the release of her critically-acclaimed fifth original album, back in March. She has toured the world and performed at New York’s Carnegie Hall.

Travelling to Madeira are artists from Portugal as well as Brazil, Canada, the United States of America, Spain, Holland and Taiwan.

This edition of the L Concerts features one debut in Portugal, debuts of new albums in the world and one of the names in new Brazilian Bahia music. The offer is varied and embodies the spirit of the festival, seeking to present an eclectic programme every year.