The Madeira Multlingual School was designed to meet the demands of an increasingly smaller world where speaking several languages is a challenge. 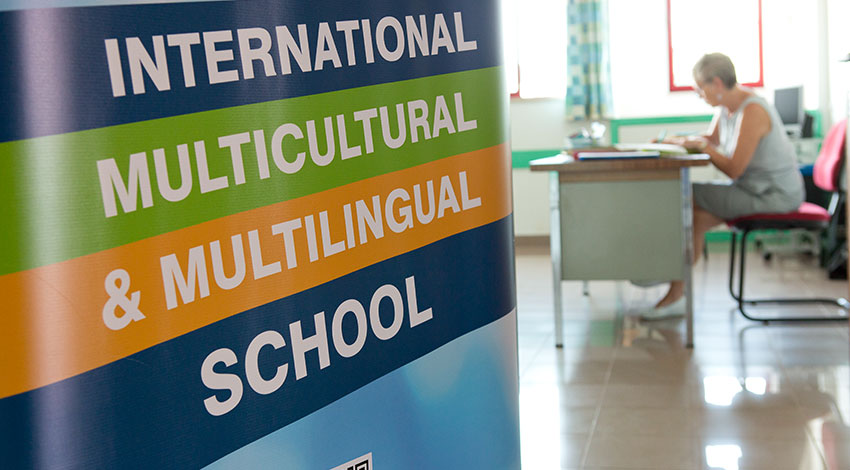 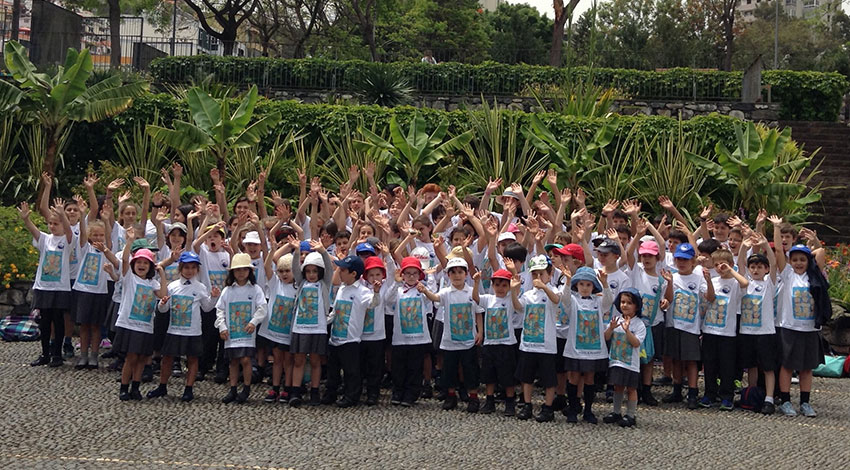 When Herbert Marshall McLuahn used the term “Global Village” his intention was to denote that technological advances would reduce the distance between the inhabitants on Earth. In an increasingly global world it is important that we are open to learning about different cultures, to understand and respect multiculturalism but also to speak and understand several languages.

This is the vision of the Madeira Multilingual School (MMS) which focuses on a different education programme. The mother-tongue may be Portuguese but the working language is English. In addition to these two, pupils learn Mandarin and Russian in the lower years. For the higher years the school offers the possibility of choosing between French, German or Spanish.

The aim is clear: When they finish their studies pupils should know how to speak, at least, five languages and ready to face an increasingly global world. In order to achieve this, the school has, amongst students and teachers, eleven nationalities. Lessons are taught by experienced teachers and classes are formed by a small number of students.

The school welcomes children from 9 months to 15 years, which is equivalent to the 10th grade in the Portuguese system. The last two years of secondary school can be completed at APEL with whom MMS has an established protocol.

The school is an IB World School candidate which is considered one of the best programmes in the world. Based and focused on international education students acquire an insight into world cultures and a global awareness of the world they live in. After they complete their studies students can apply for Portuguese universities as the IB course is equivalent to the completion of the Portuguese secondary school.

Besides the normal daily teaching hours, the school also provides lessons in Mandarin, Russian, French, German, Spanish and even Portuguese which all take place after 5 p.m.

Known as the Madeira Multilingual School since 2013, the history behind this academy dates back to 1980 when Susan Farrow founded the Madeira British School in Funchal. Back then, this private school provided education for students from the local Portuguese-speaking community and the children of English residents of Madeira.