The 2016 edition of the L Concerts starts next Saturday with the Portuguese band performing the opening act. 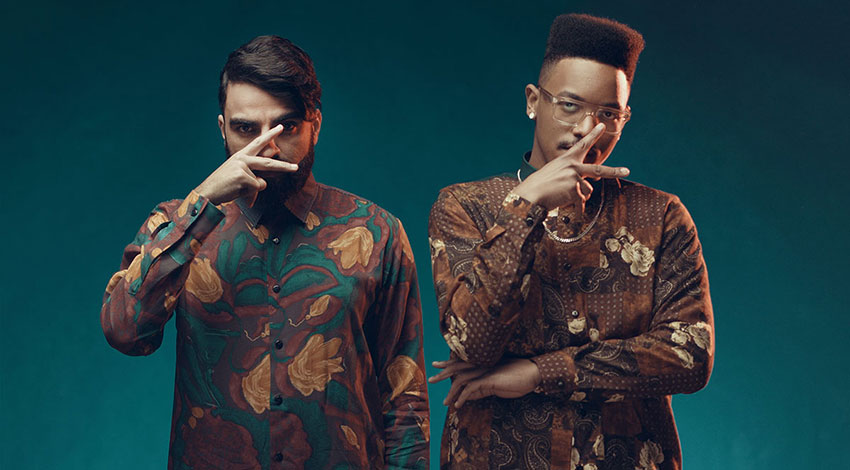 At 9:30 p.m., from a garden eighty meters high above the centre of Ponta do Sol, the Portuguese group D’Alva take the stage to open the 2016 edition of the L concerts at Estalagem da Ponta do Sol.

With tunes ranging from soul to R&B with some electronic music in the mix, this Lisbon band comprised by Alex D’Alva Teixeira and Ben Monteiro come to present some songs from their album #batequebate.

The group has performed at the NOS Alive and Bons Sons music festivals. They are known for their contagious energy on stage which has earned them a nomination for the category of ‘Best Live performance’ at the Portugal Festival Awards.

As with previous editions, attending these concerts requires that people send their names to the guest list. This is the organizer’s way of ensuring the event maintains its most iconic trait, intimacy. Minimum consumption is six euros.