Madeira wants to increase wine exportation to Russia and rekindle a tradition that harkens back to the days of the tsars. 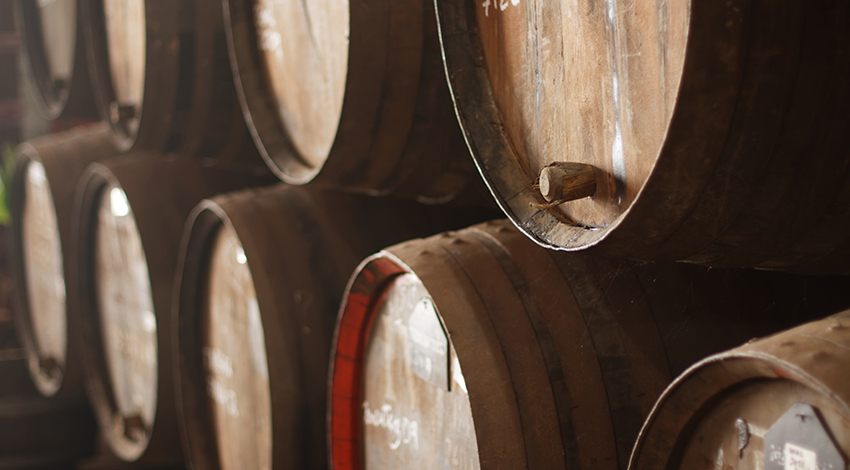 One of the best known anecdotes involving Madeira wine is that it was used to toast to the signing of the declaration of the independence of the United States of America in 1776. But perhaps more surprising is the fact that around this time, on the other side of the World, in St. Petersburg, the name of the wine was starting to be cause for conversation.
It is through the signing of the Treaty of Friendship, Navigation and Commerce celebrated by Portugal and Russia in 1787 that Madeira wine starts to be exported to that country in significant number thanks to the opening of trade routes.
Madeira wine’s history in Russia is the theme of the book The Wine of Tsars, by Portuguese journalist José Milhazes and his wife Sirri Milhazes, a book presented in Madeira and regarded as a contribution for the promotion of Madeira in Russia.
José Milhazes serves as foreign correspondent in Russia for several Portuguese media outlets and in the presentation ceremony for this book published in a bilingual edition, he explained how one of his goals in writing it was to remind both Madeirans and Russians how Madeira wine was once among the ‘most famous’ wines in Russia, in court. Even before Catherine the Great signed the friendship treaty with D. Maria I of Portugal there was already talk of Madeira in Russia, though it was a rare product at the time.
The sweet Madeiran wine gained popularity among the country’s elites, especially among nobles. Attesting to this is the fact that it is referenced in some classics by Leo Tolstoy. 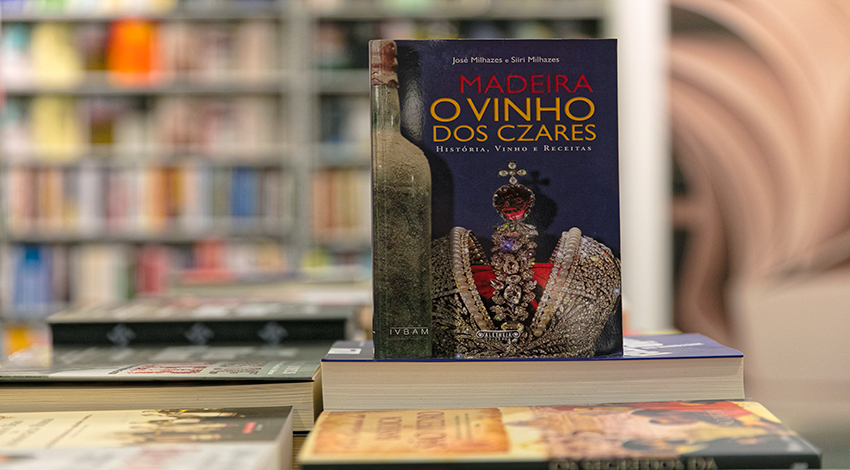 Throughout the 19th century, Russia became one of the major importers of Madeira thanks to the work of brother Piotr and Gregorii Elissev. Piotr was in Madeira and lived here for a while, having the opportunity to get acquainted with the wine’s production process and attributes. Starting in the 1820s these two brothers became notorious traders and importers, with two stores in St. Petersburg and Moscow.

At the dawn of the 20th century, Russia was importing 800 thousand litres yearly, a figure well above the 16 thousand litres sold in 2017. Last year’s figures still represent an increase of 20 per cent compared to the previous year even though it can be said that Madeira wine clearly falls short of fulfilling its potential in the Russian market.

Comparing this with the data obtained from the Madeira Institute for Wine, Embroidery and Crafts one can see that a total 3.2 million litres of Madeira Wine were sold in 2017 generating a total 19.1 million euros in revenues upon first sales. Hence, Russia stands quite distant from the other historically significant markets such as the UK, the USA, France and even Japan.

The reasons for why this distancing happened can be found in History and were presented by journalist José Milhazes: ‘During the communist era’ after the 1917 Bolshevik Revolution ‘Madeira wine stopped being purchased and imports only returned after the 25th of April [Carnation Revolution in Portugal] and even then in very small quantities’.

In truth, only after the fall of communism and starting 1991 did Madeira wine start to be seen in that country again; its imports having slowly been growing thanks to the investments of Madeiran exporters and the growing numbers of Russian visitors to Madeira, explained José Milhazes.