The European Diploma for Protected Areas reinforces their importance in the area of tourism. 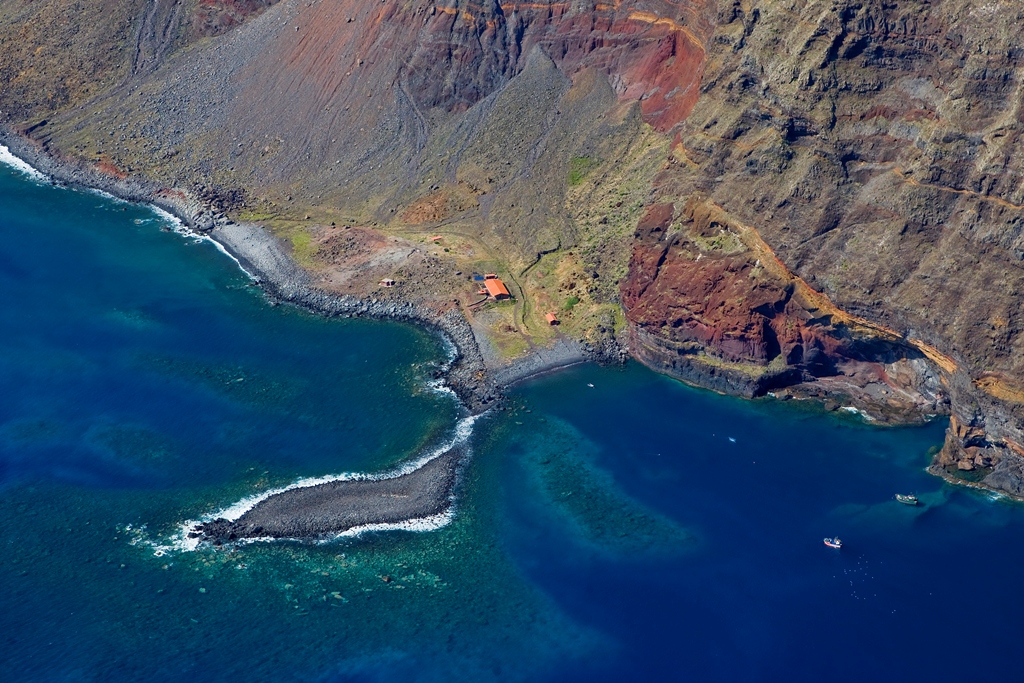 The Council of Europe has granted Portugal’s Desertas islands with the European Diploma for Protected Areas as a means of recognizing preservation work carried out in the nature reserve, following its creation 26 years ago.

This attribution is the result of an application submitted in 2011 and is regarded as crucial to reinforce their importance in the area of tourism.

Located off the coast of Funchal, at a distance of 22 nautical miles, the Desertas islands welcome around 3 thousand visitors per year. This nature reserve, awarded several international distinctions, is home to an important colony of Monk seals, one of the rarest in the world, in addition to numerous other endemic plants species and plenty more.

They are an important breeding site for protected bird species of the Macaronesia and the whole of the Atlantic North, with special emphasis on the endemic seabird known as Bugio´s Petrel. They are also home to the largest colony of Bulwer’s Petrel and other species such as the native species of tarantula.

They are a group of three islands of volcanic origin. The largest of them all is called the Deserta Grande and the remaining, Bugio and Ilhéu Chão.

Island access and tours are ensured by several marine tourism vessels which usually cover a one day round trip. One of the possibilities is an overnight stay on the island, on a camping site created specifically for this purpose. A number of companies offer packages including an overnight stay.

The islands are permanently inhabited by a group of nature vigilantes commissioned every two weeks and are mainly scientists. The Desertas islands are managed by the Parque Natural da Madeira.