The lighthouse at Ponta do Pargo is among Madeira’s most iconic landmarks and this year it celebrates its 95th birthday. 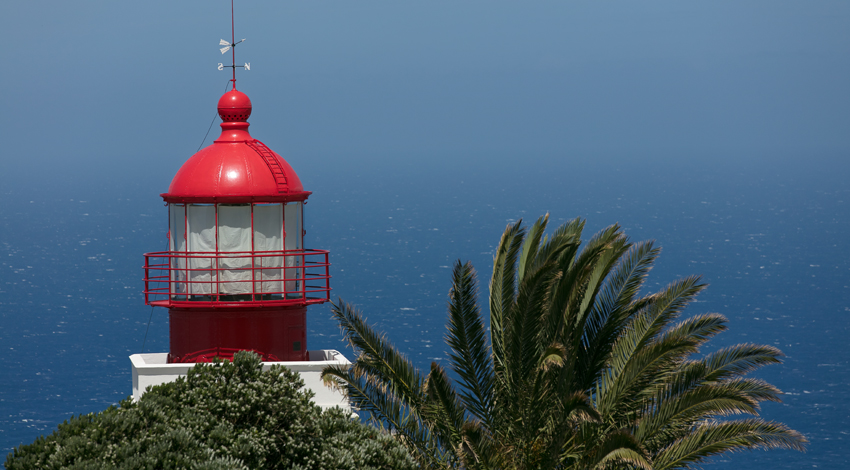 Throughout history, the lighthouse of Ponta do Pargo has come to gain a notoriety of its own as a landmark in the Calheta municipality. Located in Madeira Island’s western most coast, this lighthouse is an obvious reference point for those at sea and a definite must for those visiting Ponta do Pargo.

And this year is its 95th birthday. The tower that nowadays stands at 14 metres high was built back in June 5th, 1922. At first sight its height may not sound that impressive, after all, Portugal’s highest lighthouse, in Aveiro, is 66 metres high.

However, if you factor in its height in relation to the level of the sea, the lighthouse at Ponta do Pargo takes the highest spot in the podium, standing at a total 312 metres of altitude.

In constant dialogue with the sea and with a reach of 26 miles, this lighthouse is impressive, not in the least for its contrast with the surrounding environment and it is one of the most visited spots in that part of the island.

In 2001, a small museum area was added to the lighthouse. According to data from the Harbour of Funchal, nearly 11 thousand people visited the lighthouse in 2015. Getting to know the lighthouses of the Region, current and past, is one of the reasons why this spot is so attractive to visitors.