Vocalist of the band "The Black Mamba" in Concerts L 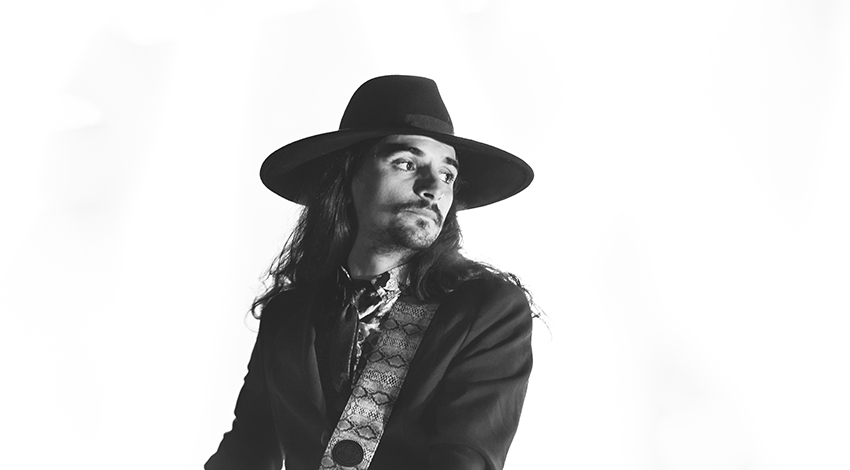 On July 18th, a Wednesday, there will be another concert of this edition of "Concertos L", at Estalagem da Ponta do Sol.

Pedro Taborda, better known as Tatanka, is distinguished by the uniqueness of his voice.

Born in Sintra, the artist stood out as the singer of the band "The Black Mamba", one of the most successful bands in Portugal and is also one of the technicians of Black Sheep Studios.

He started a solo career in 2016, being faithful to his own record with themes in Portuguese. After releasing some songs in 2017, he debuted solo at Casa da Música, an exhausted concert that featured other well-known artists.

Tatanka is now finalizing her debut album, probably one of the most anticipated works in the music world.