American wine magazine Wine Spectator named The Cliff Bay’s restaurant as one of the world’s top 11 restaurants not to miss out on. 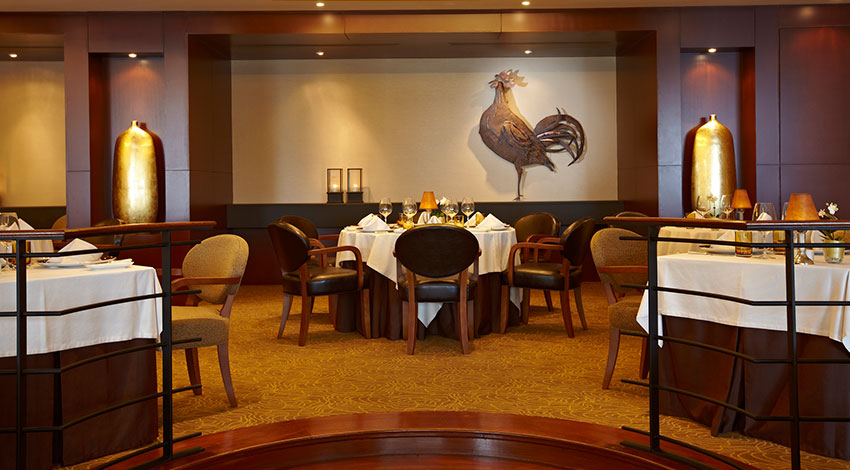 In an article published this week, Il Gallo D’Oro, The Cliff Bay’s gourmet restaurant, figures on the American wine magazine Wine Spectator’s list of the top 11 restaurants not to miss out on in the entire world.

The articles reads that ‘to find one of the best selections of wine in Portugal, head to the south coast of Madeira’.

Among other of the only Michelin Star bearing restaurant in Madeira’s details, the article pointed out the wine list, the sommelier and the ‘singular’ view of the Atlantic offered by ‘Il Gallo D’Oro, the restaurant lead by Chef Benoît Sinthon.

The winners of the Best of Award of Excellence have wine lists of superior quality coming from top producers. Il Gallo D’Oro’s 2016 wine list has over 300 references with a greater focus on Portuguese wines. Other than these, there is also a selection of champagnes from some of world’s most distinguished houses as well as a selection of foreign wines (Italy, France, Spain, New Zealand; Chile and Argentine). It is worth making a mention to the vast Madeira wine collection spanning references going as far back as 1860.

Have a look at the full list of mentioned restaurants: