The Madeira Airport began operations 50 years ago, when reality was completely different to current days. 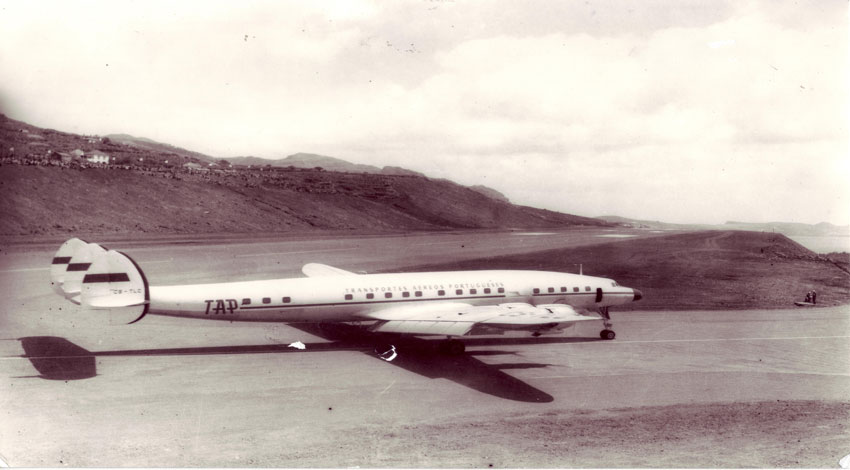 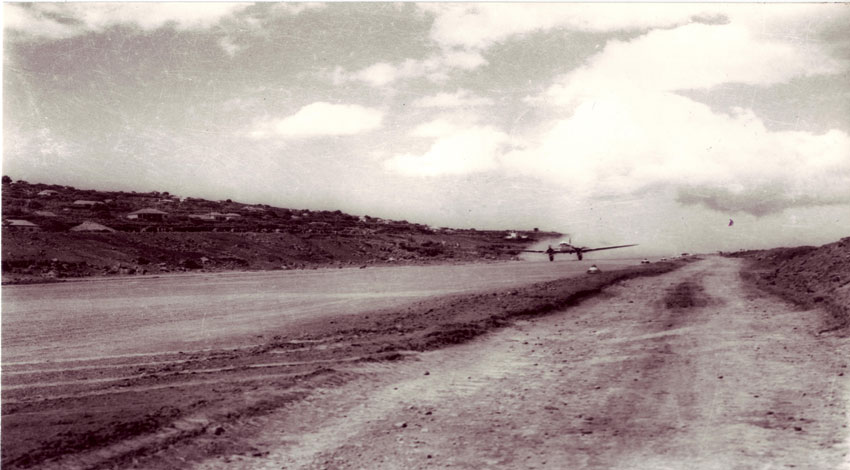 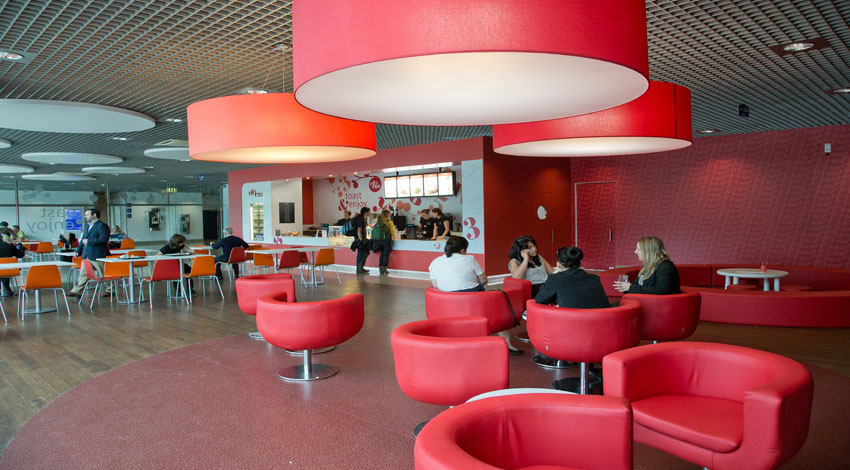 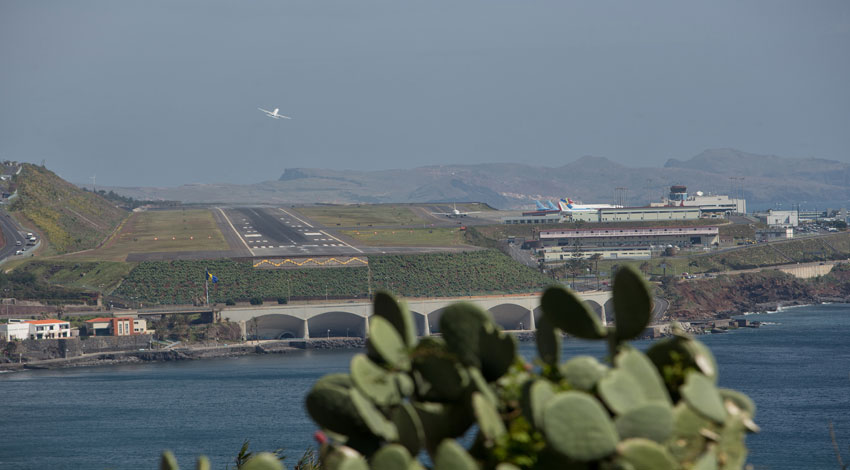 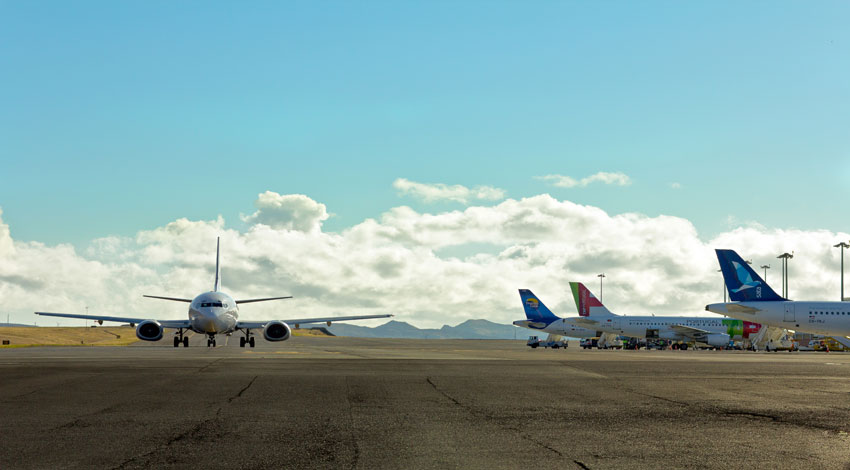 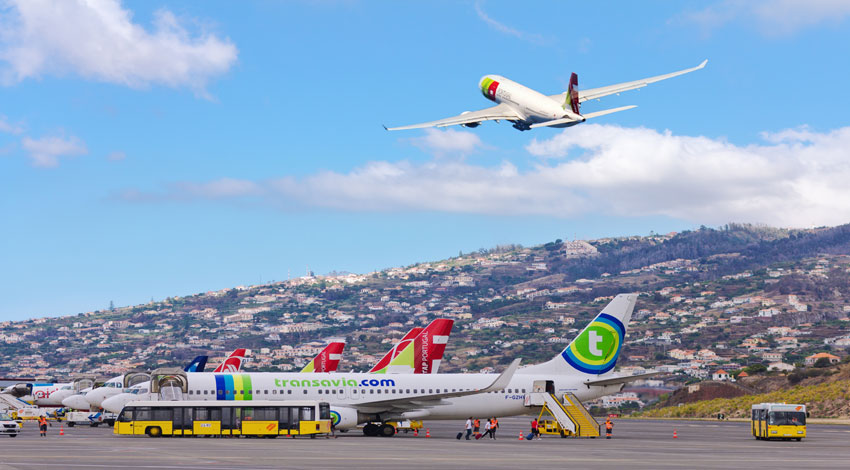 It was 11.24 a.m on the morning of 8th of July 1964 when TAP’s Super Constellation airplane landed on the runway at the Madeira Airport. It was greeted with great fanfare and carried many passengers aboard, seeing that it was the inaugural flight of the airport and a longtime wish of the islanders, a dream come true.

The inauguration welcomed the presence of the President of the Republic in what was a day of celebration for all, with applause and music, as Madeira took on a new stage. From that day onwards the island wasn´t quite as isolated, as options such as the boat or hydroplane were no longer the only means of leaving and arriving at the island.

The airport was designed as a means of tackling isolation, but also to better serve tourism. In five decades it has been the main door of entrance for island visitors.
For instance, in 1965, the first year of operations registered 1.724 aircraft movements carrying a total of 69.142 passengers. In 2013 those figures soared to 23.335 which corresponded to a total of 2,374.484 passengers.

During early years, flight movement was limited to five frequencies a week between Funchal and Lisbon. However, right from the very start charter flights were available and flew tourists over. The sea progressively stopped being the entryway to the island and Madeira kept up with the world trend of growth of air passenger transport in the 60’s.

Nowadays, reality is completely different. The initial runway which totaled at 1,600 metres is a mere memory. In 2013 the Madeira Airport was linked to 77 airports and airplanes from 43 airline companies touched down on the runway, mainly from European countries and cities such as London, Paris or Berlin.

The airplane which inaugurated the airport, on the 8th of July 1964, was not the first plane to land on the Santa Catarina runway. In 1957, a number of test landings were carried out on an improvised version of the runway which backed the idea that that was the ideal location for the airport to be built. The months prior to the inauguration of the runway were used for crew training and to define operation limits, as touchdown on July 8th was just a formal act.

Gathering efforts to mastermind this construction was not an easy task as the public tender for construction was only launched in 1961. The Madeira Airport is not the oldest of the archipelago. The island of Porto Santo saw its runway inaugurated in July 1960, an option temporarily regarded as a solution which would see passengers taken to Porto Santo and subsequently brought to Madeira via boat.

The initial runway would quickly reveal to be insufficient for operations of larger airplanes which required longer distances for takeoffs. That reality became clear on November 19th 1977 when a Boeing 727 of TAP crashed at the end of the runway, costing the lives of 106 of the 161 passengers on board.

The runway was eventually extended, firstly in 200 metres and later to its current length of 2,781 metres in total. The inauguration of the runway on the 15th of September 2000 was, in practice, the inauguration of a new airport as the current terminal, the third to be built, only started its operations in 2002. The Madeira Airport was finally equipped with an international runway that could withstand the operations demanded by long haul flights.

The runway masterpiece, partially built on pillars which run along an embankment in lieu of a previous bay, has been featured internationally as an engineering mastery. The engineer in charge of the project, Segadães Tavares, was distinguished with the IABSE Outstanding Structure Award in 2004, hailed by many as the “oscar” of the engineering world.

Currently, the Madeira Airport is likened to an aircraft carrier due to its shape. During construction of the “new airport”, aircraft movement never came to a halt. The new infrastructure substantially modified the landscape and increased several times over the total area of the airport.

The island’s main access hall is a modern structure which has increased considerably throughout the decades. As air transport is noticeably more common so are the services which grow alongside it. In the particular case of Madeira, the Airshopping space which gathers the commercial areas of the airport was subject to great investment, improving and increasing the number of shops in addition to the new restaurant area.

The terminal at the Madeira Airport includes a terrace with a runway view where family members and friends can watch their loved ones board and disembark some of the planes which are stationed on the runway. It is a space of nostalgia, where family members say their last goodbye before long absences, or happily greet those who are arriving. This terrace already existed in the previous terminal and was kept as part of the current one, for the sake of tradition. It is the best place to understand and take in the extent of an island’s isolation and to recall that aside from the tourist perspective, the airport is the main bridge between Madeira and its locals to the rest of the World.