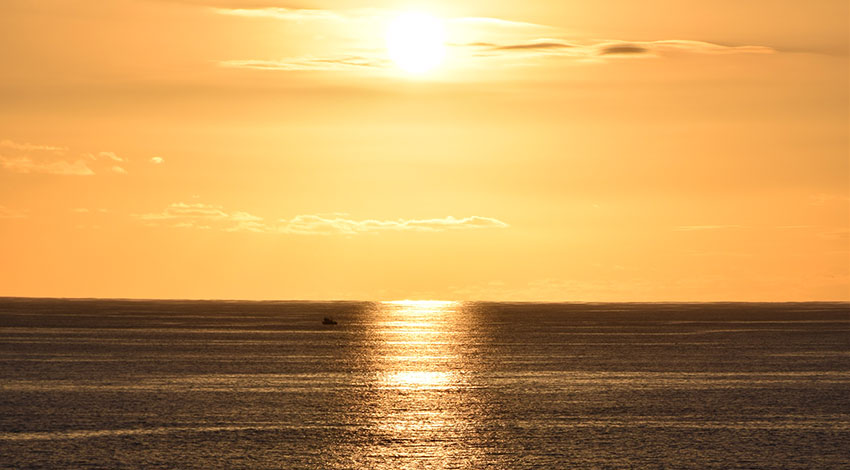 Madeira’s fellow contestants include the Balearic Islands, the Canary Islands, Cyprus, Crete, Guernsey and Jersey. Another group of Portuguese islands is also part of the fight, the Azores, obviously!

The island’s representatives in the 23rd edition of the European World Travel Awards comprise six hotels, including the Pestana Porto Santo, once again running for the award for Best European Resort in the all-included category.

The Best European Design Hotel of the last three years is back in the run. The Vine Hotel is additionally nominated for Europe’s Best Hotel & Spa Resort.

In its struggle to attain the title of Europe’s Best Luxury Hotel, the Pestana Carlton will have to face off against, among others, the also Portuguese Vita Vita Parc.

The poll’s results will be released to the public on the 27th of August in the World Travel Awards gala to be held in the Turkish city of Antalya at the Cornelia Diamond Golf Resort & Spa.

Those wishing to participate in the voting for the awards widely known as the tourism world’s Oscars may do so by accessing the event’s official website until the 17th of July.

You can also have a look at the list of nominees for awards in Portugal.