The Henriques & Henriques Madeira wine producer won prizes in two competitions, one of them international. 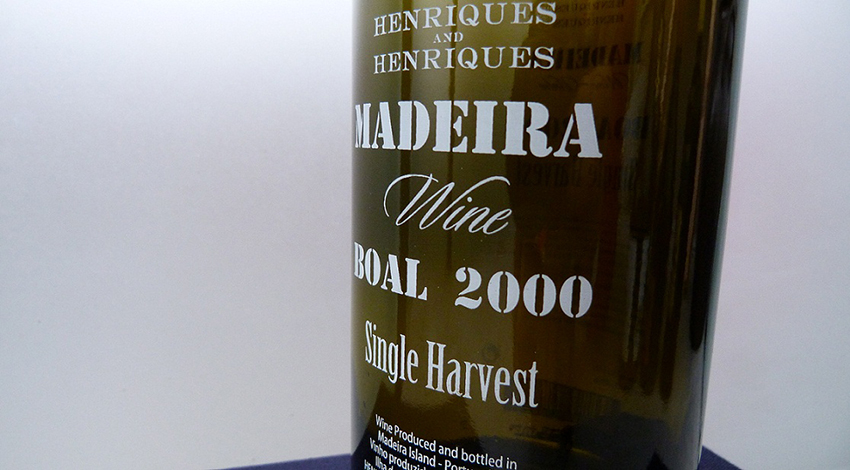 Revista de Vinhos, a Portuguese magazine specializing in wine and gastronomy, revealed the great winners of the 'Best of the Year 2017' awards at a dinner party that brought together nine hundred of those present on February 2. The event was set against the backdrop of the Alfândega do Porto Congress Centre.

Henriques & Henriques was honoured as the ‘Fortified Wine Producer of the Year’.

The history of this company, founded by João Gonçalves Henriques, dates back to 1850. His children continued to manage it, making it a society that now has its current name. Having stuck to family tradition over the last 200 years where the production of wine is concerned, the firm is now investing in the latest technological innovations. Having full control of all aspects of production enables H & H to produce and market quality wines, allowing them to collect various awards.

Another award won by H & H was the Platinum – Best in Show: Best Sweet Fortified Wine alongside the Boal 2000 Single Harvest Madeira Wine, promoted by the Decanter Asia Wine Awards. It earned several reviews pointing out the refreshing acidity of its vanilla, tobacco, orange peel as well as its long and spicy finish.