The year 2017 will go down in history as the best ever for tourism in Madeira. 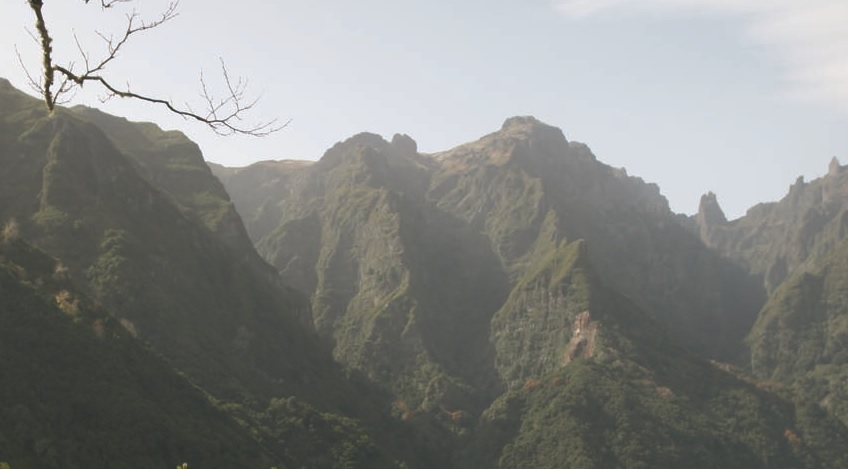 Stats covering the period up to September and the data on the rest of the year confirm this scenario which corresponds to the reality the island has come to know year after year, in recent times.

Taking into account the first nine months of 2017, Madeira showed a growth of 2.1% in overnight stays while total profits grew 8.1% and room profits grew 8.6%.

Also worthy of being pointed out is the homologous growth of 5.7% of the average income per room, now corresponding to 59.14 euros. Madeira remains the region with the highest average occupancy rate of Portugal.