Completed in the early 18th century, this building is one of the icons in the landscape of Machico. 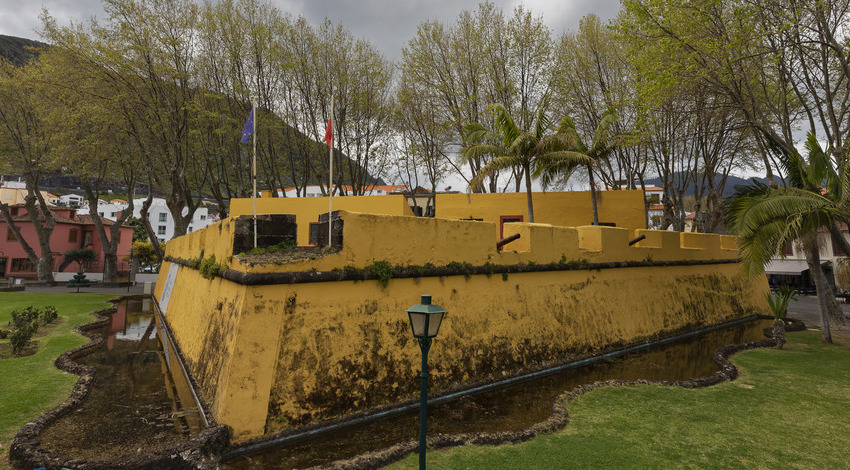 Located in Praceta 25 de Abril, by the pebble beach in the town of Machico, the Nossa Senhora do Amparo Fortress used to be part of the bay's defense system against recurring attacks by pirates and corsairs, along with the São João Batista Fortress.

It was built in the early 18th century, in 1706, during the rule of Duarte Sodré Pereira, Governor and Captain-general of Madeira, who appointed Francisco Dias Franco as the fortress first captain, according to the commemorative inscription above the entrance. The same inscription has a curious mention of how the construction works were not paid for by the royal treasure.

In the early 19th century, the fortress was adapted and had a blueprint designed by Paulo Dias de Almeida, Lieutenant Colonel with the Royal Engineering Corps.

The fortress blueprint is an equilateral triangle and has one of the sides of the wall face land, where access to the interior can be gained. The walls are completed with merlons and gunboats.

The entrance is comprised of a round arch topped off by a pediment carved from regional stone and bearing the crownless Portuguese coat of arms since that element was removed in 1910 when the republic was founded. 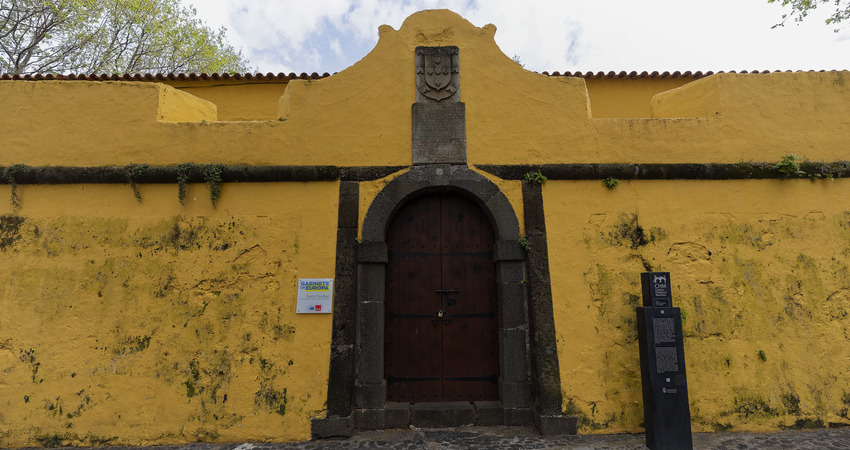 One can enter through a stone staircase that leads into the interior of the parade, where there is now a garden area with round pebble stones and from where one can enjoy the beautiful bay of Machico.

The buildings inside the fortress and which used to support its main purpose of defense are of rectangular shape and a single pavement. All their spans, framed in regional stone, are pointed to the sea and covered in traditional style.

As time passed, this fort's purpose changed. In 1940 it was handed over to the Fiscal Guard. In 1993 ownership of it was passed on to the Autonomous Region of Madeira and it housed a tourist post. Nowadays it houses the Machico Municipal Assembly.

The building has been listed since 1948, which alongside its nature, isolated military structure, framing, and locale on the seafront of the town of Machico only makes it stand out in the urban context. One more reason to visit.