Far from the world fame of the fortified wines, Madeiran table wines have come to earn their space and affirm themselves in the market. 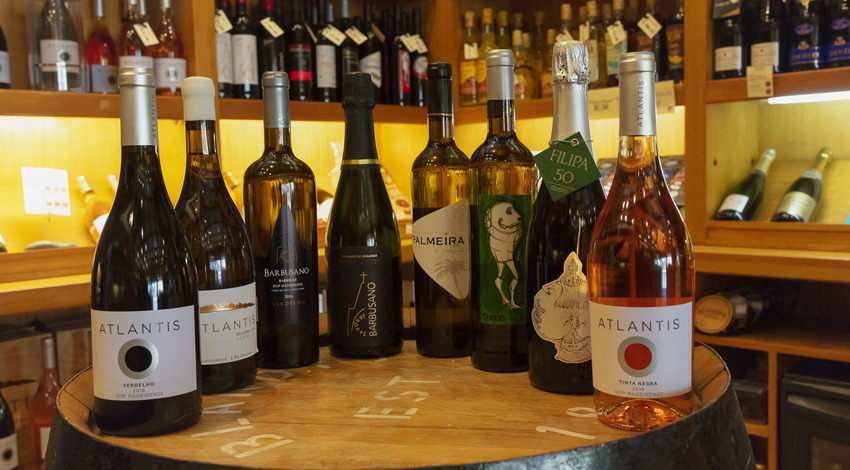 When the topic is wine from Madeira, the commonplace is to think about the fortified wines that have spread the island's fame far and wide. But this region also produces still and sparkling wines.

But the difference in figures is expressive. Table wines represent only 4% of the almost 4 million litres produced on the island annually. In 2020, 140 thousand litres were produced, and 76 thousand bottled.

Created in 1999, as part of the Madeira Wine, Embroidery and Crafts Institute, Adega de São Vicente ensures most of the support to 10 of the 14 producers. Part of that job is the responsibility of oenologist João Pedro Machado. 'Nowadays, there are more than 20 references that are produced in this cellar', he explains. Without the cellar, 'PDO Madeira wines and IGP Terras Madeirenses wines surely would not enjoy the expression or national, sometimes international fame they enjoy'. 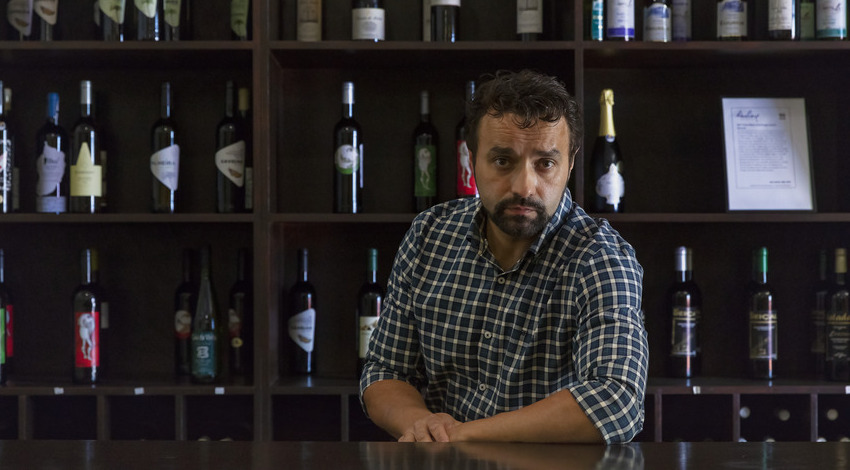 Be they table or fortified wines, one of the distinguishing features of Madeiran wines is their natural acidity which comes from the volcanic nature of the soil, rich in organic matter. 'This acidity allows for the wines to have a very positive evolution throughout the years'. It is this freshness that also allows for 'the island of Madeira to have conditions for the production of sparkling wines'.

The mineral quality of Madeiran wines also accounts for the 'Atlantic influence to which grapes are subject'. In some cases, when the grapes are nearer the coast, one can tell 'a hint of saltiness', explains the winemaker.

Table wines in Madeira represent a recent history, about 3 decades old, and the production has come to increase especially in the last 10 years. Initially met with scepticism, they have evolved in quality and diversity, says João Pedro Machado. The selection of wines is more selective and there has been more care in balancing quality with quantity. 'Especially in the case of red and rose wines, their good evolution is equally due to the age of the vines of red grapes because the majority is already in an "adult" stage and at the height of production'.

In Adega de São Vicente, care and investment have also been on the rise and the cooperation with producers has become more intense, for them to opt for a harvest with 'smaller and more homogeneous batches', that allow for the production of different wines: 'One of the great pillars of wine quality is the respect for the attributes of the grape, producing wines that show that are wines from Madeira'. João Pedro Machado acknowledges there is space to evolve, be it in oenology, be it in viticulture.

Madeira's climate, remarkably different in the north and South coasts, helps the diversity of wines. The climate is subtropical on the South coast and mild on the North coast. This fact leads to a 'different behaviour of the grapes', explains the winemaker. 'If the basis is one and the same grape variety, in which the conduction system and cultural practices are similar, ageing in the south coast will likely result in more alcohol content, with less acidity and a better realized phenolic maturation. In the north, one can expect fresher, more acidic wines, with more delicate aromas and slightly not as expressive'.

Adding to the differences, in Madeira there is also 'an enormous richness in microclimates responsible for an even greater variety of quality and attributes of the grapes produced on those sites'.

Amongst white wines, the Verdelho grape variety is the one that sticks out, often in batches with other grape varieties, like the Arnsburguer, or the Fine Malmsey. 'There are also some batches that integrate the Sercial grape variety', adds João Pedro Machado.

In red wines, the predominant grape variety is the Tinta Negra, 'much to the detriment of the rose wines', which represent a larger volume. The Iberian Tinta Roriz is also widely used, as well as the Touriga Nacional, and the Cabernet Sauvignon, the Merlot, the Syrah and, in smaller amounts, the Touriga Franca and the Tinta Barroca.

Evolution in the Tinta Negra wines has been a standout factor in recent years. This grape variety used to be classified as 'less adequate for the production of quality still wines'. But João Pedro Machado explains that the secret lies in the care given to the vineyard and greater control over production. 'This being a very productive grape variety, it is necessary to ensure better ageing conditions be it in the production of sugar, but also in the phenolic maturation in terms of the level of colour and tannins. 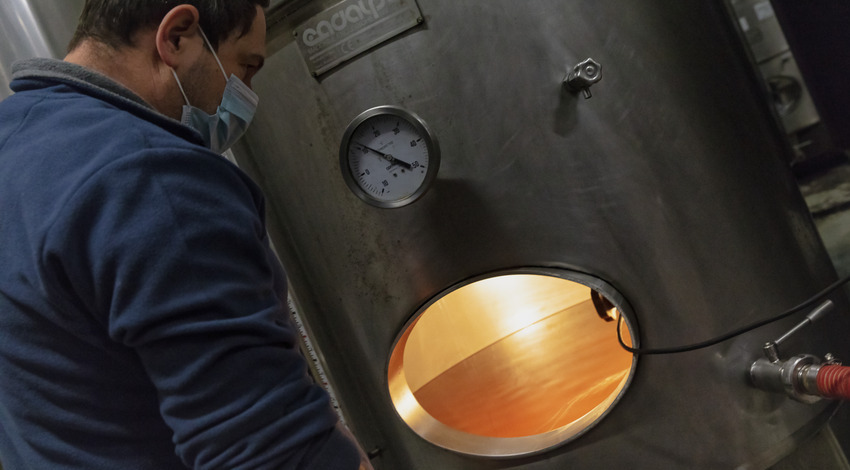 Given care, the winemaker guarantees that the Tinta Negra allows for the production of 'delicate wines with a pleasant acidity and structured and with a good potential for evolution'. But he points out that these are 'wines outside the box', because they are 'far from the concentration of colour and aroma of some red wines from other winemaking regions'. But the oenologist assures that it is a very 'versatile grape variety because it allows for the production of red wines and rose wines, as well as white wines made from red grapes'.

Price is another factor that does not bode well for Madeiran table wines. On average, they are more expensive than their counterparts from other Portuguese regions'. This is a reflection of the circumstances, given the heavier cost of importing products, bottles, corks and casks to the island.

But these circumstances can also be an advantage, since they allow for the harvest to be more selective. Furthermore, the traditional vineyards 'allow for the preservation of a unique winemaking landscape'.

The Adega de São Vicente oenologist, who has a hand in most of the Madeiran table wines, has no doubt that the future does not involve quantity or price reduction. The future involves an ever-growing commitment to quality.