Ponta do Pargo and Fajã da Ovelha are two of Calheta’s most well kept secrets. 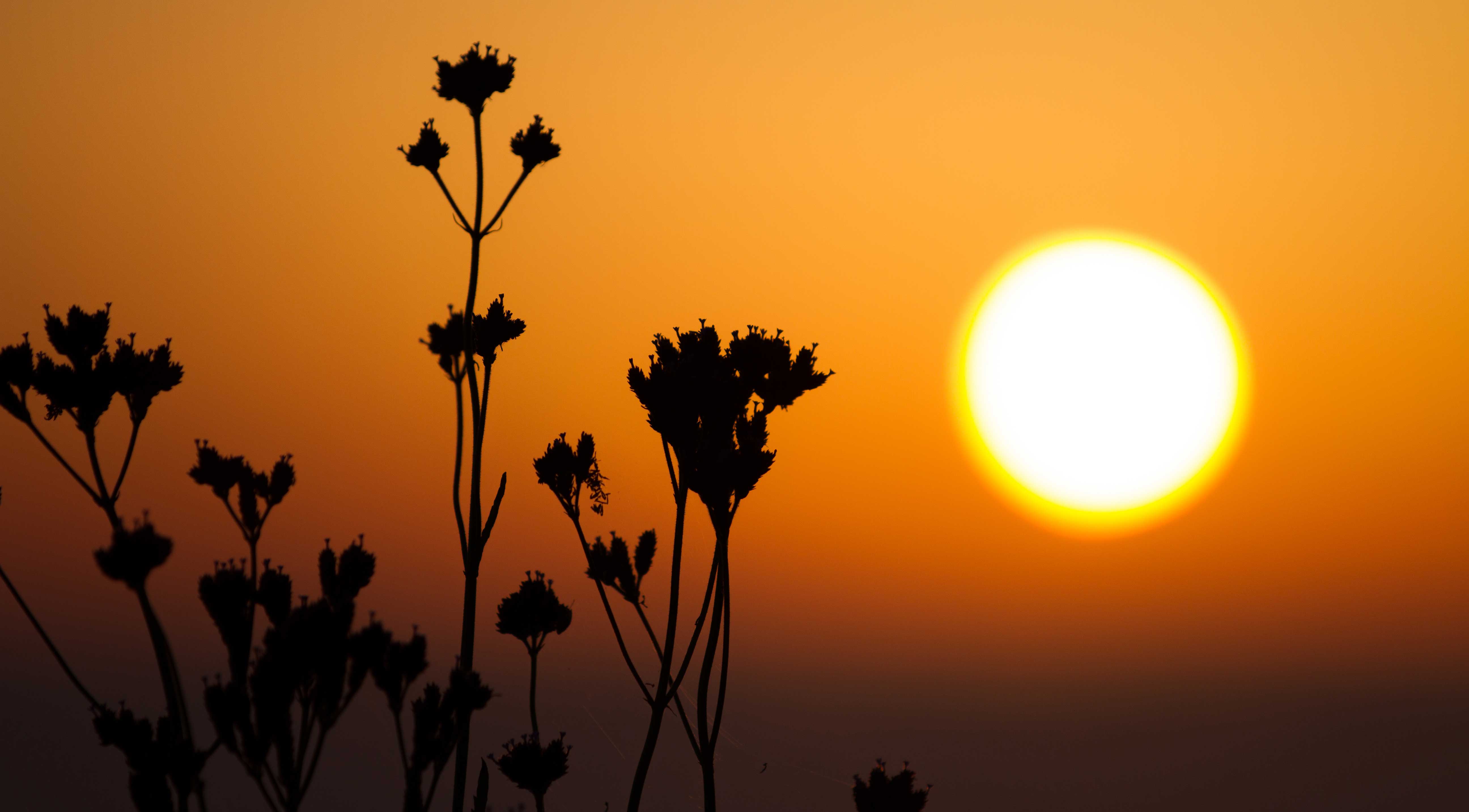 For that reason it is quite easy to come across one of the many foreigners who made the choice to go and live at Ponta do Pargo. Out of a total population of 900 people, 52 are foreigners. As a little corner of the World, it is far enough to be quiet yet different enough to be beautiful.

The sea, the mountains, people’s hospitality, security, climate, stillness and nature; all blend together and have their weight when it is time to choose a new home. And the beauty? That of course is also a part of the equation. 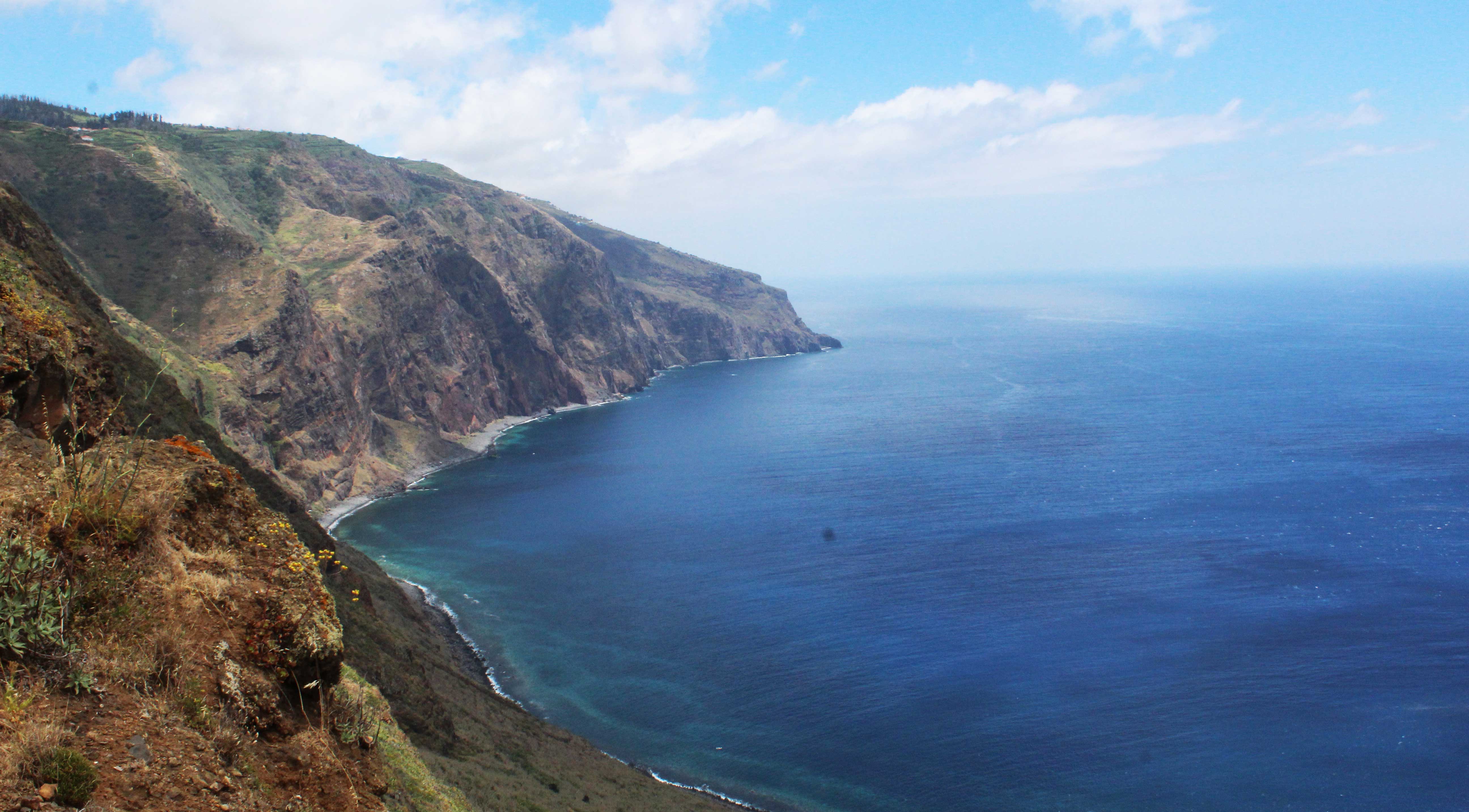 Anyone standing at Ponta do Pargo will immediately find their eyes caught by the huge cliffs and the beautiful church of São Pedro. But if you find the sights from up high are relaxing, the coastal area may seem unsettling.

In a sense, the name ‘Ponta do Pargo’, ‘pargo’ meaning porgy, illustrates the relation between land, people and the sea. It comes from an old story as, according to historian Gaspar Frutuoso (1522-1591), one day, the vessels of Tristão and Álvaro Afonso caught what ‘seemed to be a wonderfully large porgy…’.

On June 5th 1922, the same authorities came together and gave the parish its landmark.

With the sea always restless, it was only natural for it to have been decided in favour of a plan contemplating the illumination and manoeuvrability of ships in the area. This happened in 1833 and in virtue of that decision, a lighthouse was built in Ponta do Pargo.

39 years after that first plan, a tower with a height of 14 meters is erected atop the steep rock of Ponta Vigia.

Out of curiosity, Portugal’s tallest lighthouse is located in Aveiro. Known to locals as ‘farol da Barra’, it stands at 66 metres tall. However, if you take into account the height of their location, the one at Ponta do Pargo is the tallest in the country as it stands 312 metres above the level of the sea!

One easily feels overwhelmed standing next to the lighthouse. But its size is not the only reason for this. Everyday dozens of people park their cars there to enjoy the surrounding view. It is a definite must when visiting Ponta do Pargo.

Due to being so iconic in the parish, in 2001, a small museum was created in the place where the lighthouse stands. Inside this museum one can get to know everything about all the lighthouses in the Region, be they those that existed in the past or some of the lighthouse systems that have already been deactivated.

According to the admiralty of Funchal, the museum was visited by a total 10,459 people in 2015. By the end of last June, the lighthouse had already been visited by 9,002 people, 999 of which were children. 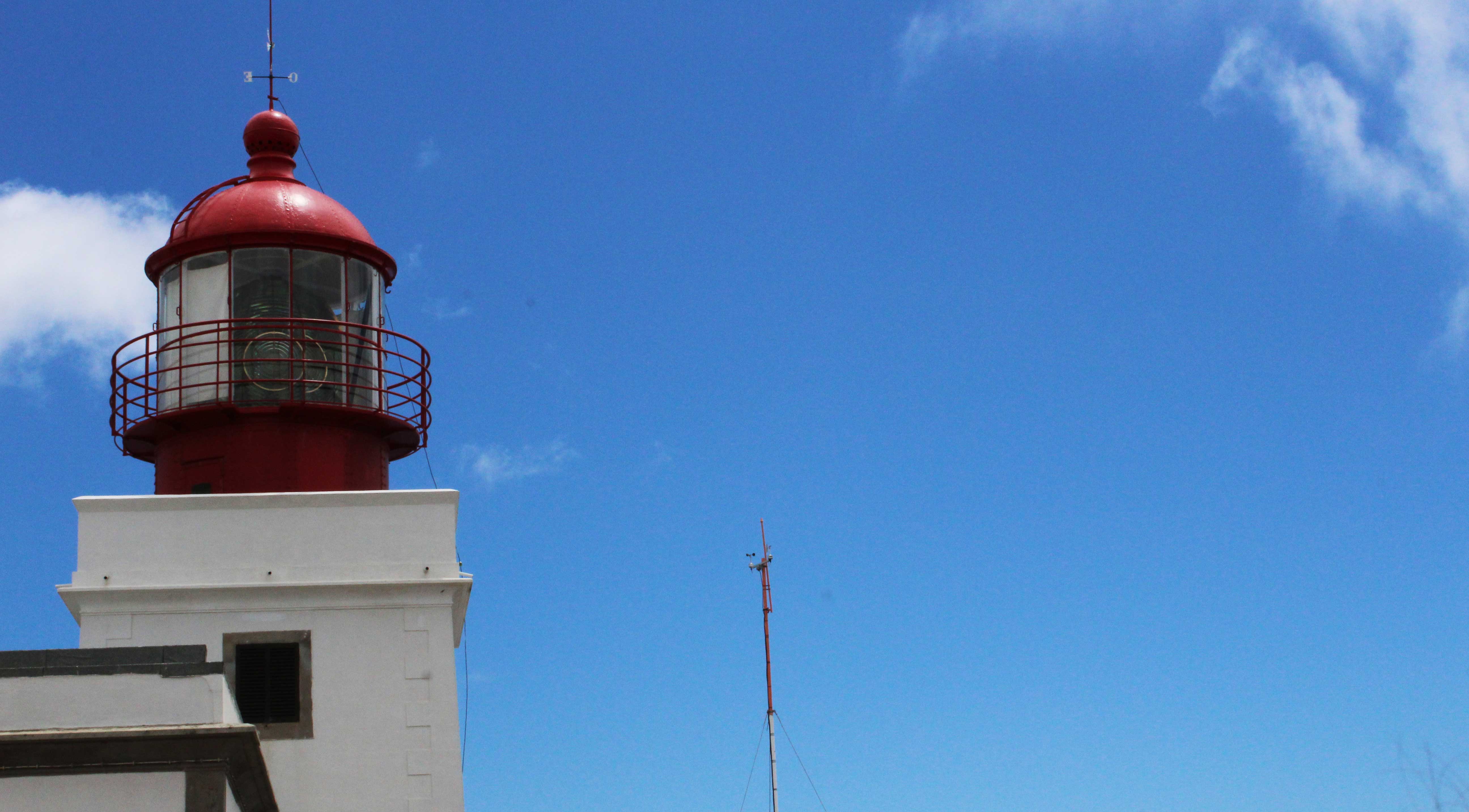 Figures can only illustrate the importance of the building for Ponta do Pargo and its neighbour, Fajã da Ovelha, who also benefits from the visitors as one usually has to go through it in order to arrive at the lighthouse.

Its name, ‘ovelha’ meaning sheep, most likely derives from the settlement of lands where previously a landslide had killed a sheep. The event remained engraved in the memory of the people and became associated with the specific site of the tragic event first, and eventually with the whole parish.

Those who visit this parish come in search of peace and quiet and also find unique sights to behold. One cannot help but call them truly ‘breath-taking’. And maybe that is the reason why fifty three out of the total 895 residents are foreigners.

The colourful flowers coupled with the butterflies that follow us while we walk down the streets of Fajã da Ovelha makes you feel as though you are part of a painting. Let your nature’s endless shades of blue and green catch your eyes and you can easily get lost in this little corner of Calheta.

The area of Raposeira is the fad of the moment. There you can find huge vineyards of verdelho, one of the noble grape varieties used to produce Madeira Wine, known for its medium dry flavour.

In that very same area is one of the most beautiful viewpoints of the island, a true window from which to behold the Atlantic. And if you want to feel as though time has stopped, just pop up to Pico dos Bodes and be dazzled.

Those who love quiet environments and nature will find in Ponta do Pargo and Fajã da Ovelha their little corner of heaven; be it to spend their holidays or as a place to settle in.

Why not try walking the Levadas and other paths or even venture the mountain bike tracks? Either way, you can be sure you will fall in love with these places.

The two parishes blend to become a truly golden west. There you can relive the traditions of the past and enjoy the stillness of the present as you have your eyes set on the future.