The Festival that takes place in Funchal is already in its 17th edition. 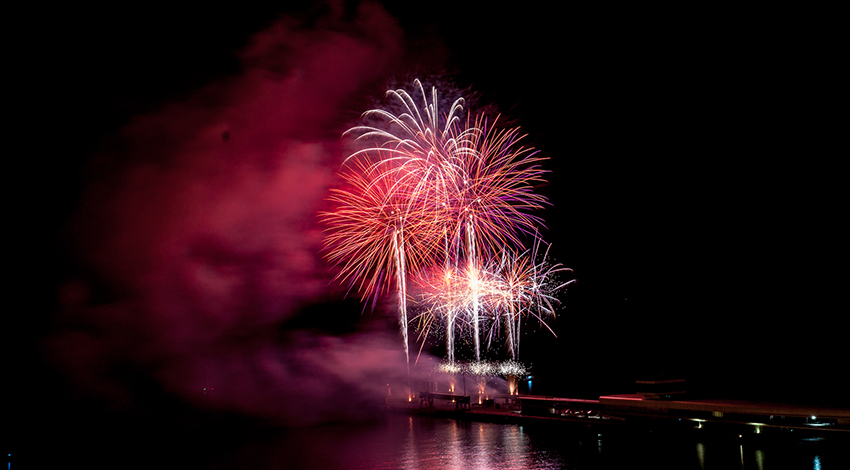 The event began on June 1st and ends on the last day of the month. As a major tourist event, it represents an investment of 490 thousand euros. This year’s edition saw a 100 thousand more euros being invested than the previous one.

The pyrotechnic show synchronized with musical themes that takes place over the Bay of Funchal throughout the four Saturdays, at 10:30 pm, is bound to delight visitors and residents alike for about 20 minutes. This year Madeira is visited by firms from countries such as Austria, South Africa and Mexico. The festival’s closing act is provided by Portugal and is not part of the contest. It is the spectators who take an important role in the voting of the organizing company they most appreciate.

From June 14th to 16th, Praça do Povo is host of the 19th edition of the Atlantic Roots Festival. The event organized by the Regional Directorate for Culture hosts six free concerts with artists from Brazil, Cape Verde and Cuba. Shows begin at 9:00 p.m.

Throughout this month several shows can be enjoyed. This year's big novelty is the water screen, a combination of light and sound that displays contents allusive to the theme of the 600 years of the Discovery of the islands of Madeira and Porto Santo, on June 22nd and 29th, between 10:30 p.m. and 11:00 p.m., at Praça do Povo.