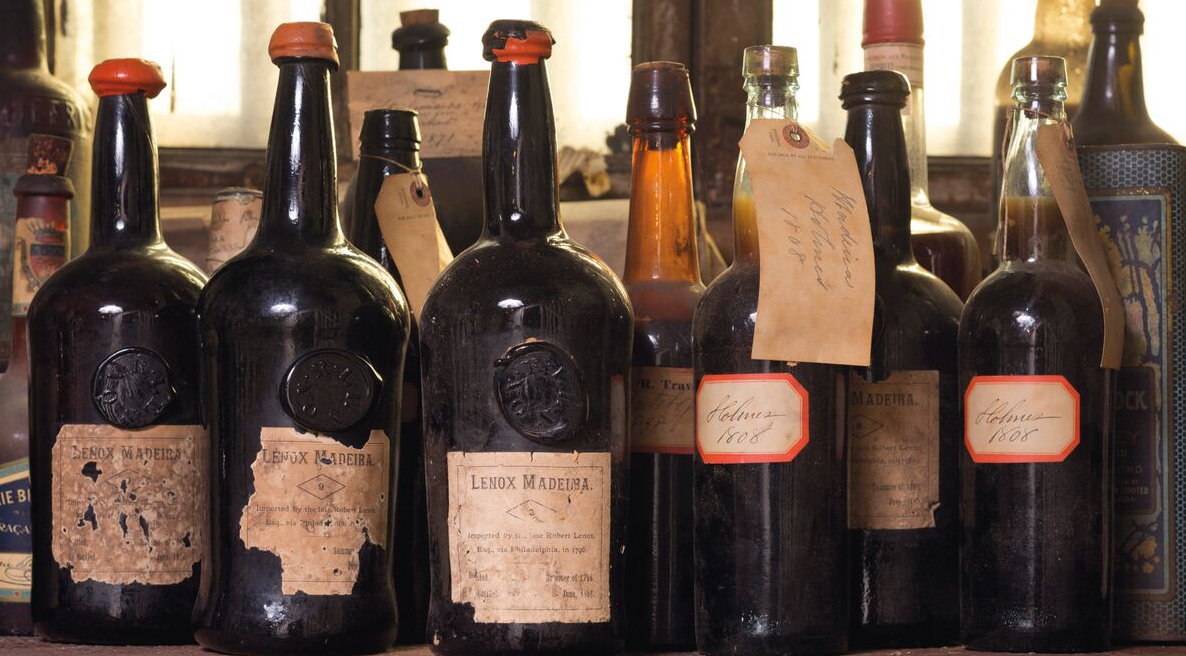 Francisco Albuquerque, administrator and enologist of Blandy's Madeira Wine, was chosen to validate a Madeira Wine collection, discovered as a result of the remodeling of the Liberty Hall Museum in the United States.

During the remodeling of the museum, were found 50 bottles and 42 bottles of Madeira wine, behind a wall built in the early twentieth century.

According to a statement, the winemaker Francisco Albuquerque states that some of the bottles found are dated after the American Revolution of 1776, which reveals that our wine has a "very rare aging index, with great longevity." At the time, this estate would belong to the direct descendants of William Livingston, the first governor of New Jersey.

In addition to centenaries, the grapes found at that location are Sercial, Verdelho and Smoke Madeira. The oldest bottle is 221 years old and the most recent one is 168 years old.

According to the information released, this is the oldest collection of Madeira wines, which was found in the US and could be worth more than 2.5 million euros at auction. The winery is currently open to the public.

In addition to the particular characteristics of Madeira wine contributed to its preservation, the quality of Portuguese cork, which played its role in capping the bottles, was also a fundamental factor.