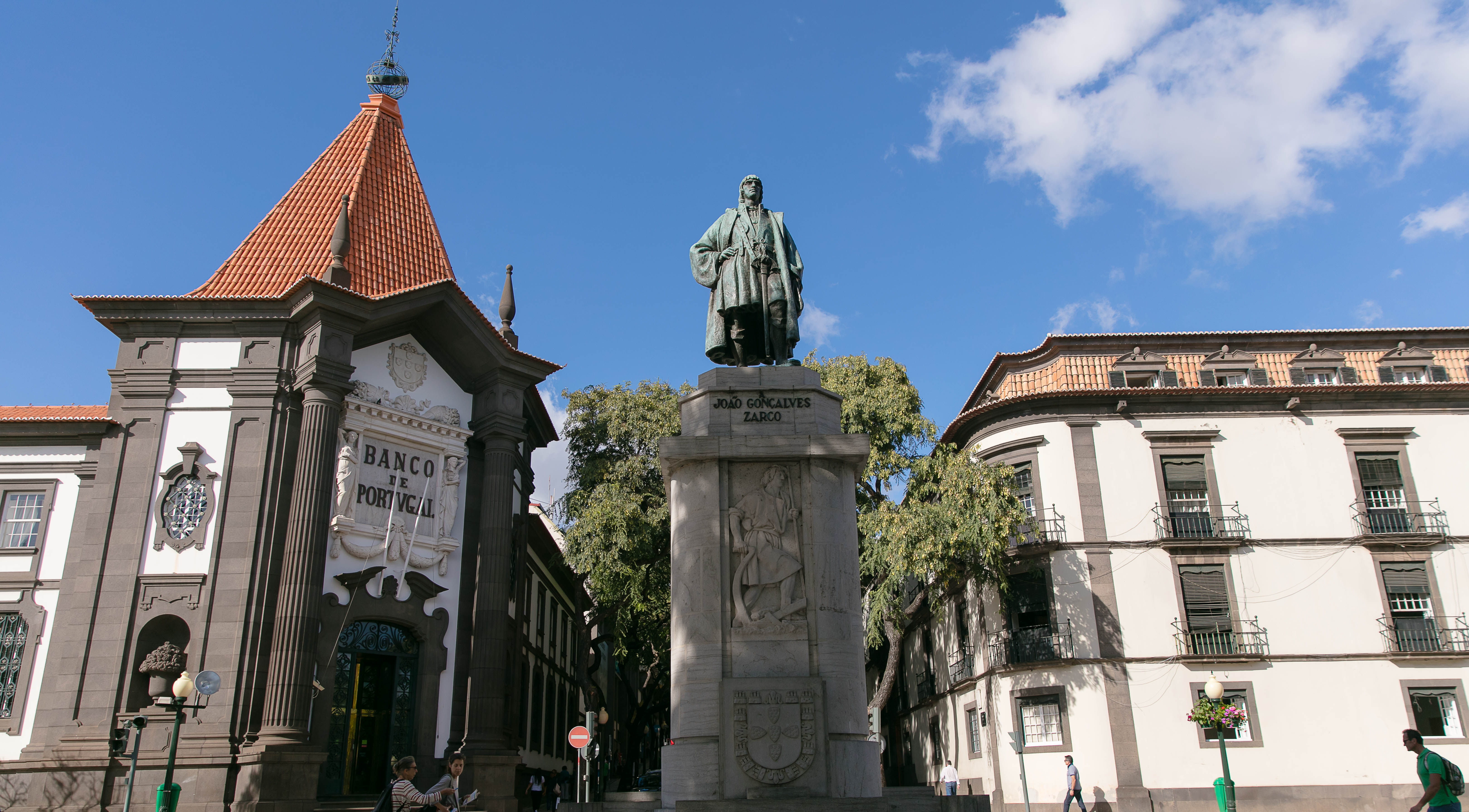 The celebration of the 600 years that have passed since Portuguese navigators discovered the islands of Madeira and Porto Santo is going to reach the whole of Europe, in the form of a two euro coin authored by the consecrated Portuguese artist Júlio Pomar. These units will start circulating this year until reaching the limit of 1 million euro.

This coin is considered one of the last works of Júlio Pomar, Portuguese neorealist of the third generation of Portuguese modernist painters who passed away at age 92 on May 22nd, 2018.

The initiative is part of a large programme of activities that took off in 2018 and runs until 2020. This year, Madeira is the focus of the celebrations. Together with Porto Santo, it represents the first experiment in the occupation of uninhabited territories in the Atlantic space, serving as a model for the remainder of the Portuguese expansion.

The programme involves artistic orders, congresses and lectures, spectacles, festivals, concerts, exhibitions and the recuperation and restoration of edified heritage, as well as a number of publications.

One of the most striking events will be the ‘600 years, 600 musicians’ concert, expected to be played at the Marítimo Stadium, in Funchal and a multimedia show expected to happen in the bay of Machico. The programme is wide and involves over thirty initiatives.