Health and wellbeing tourism is one of the bets of Porto Santo where the spas offer psamotherapy and thalassotherapy treatments. 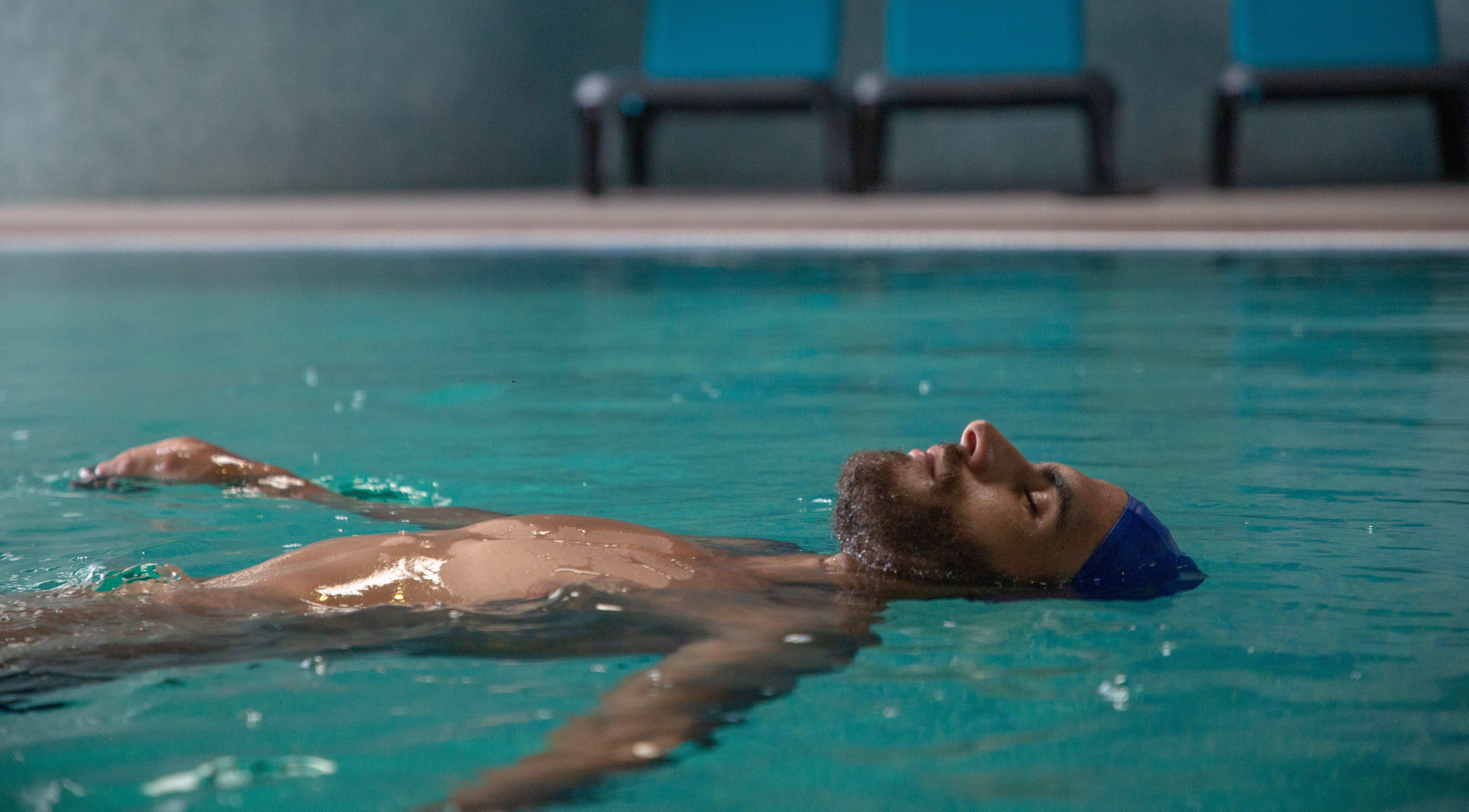 That Porto Santo is an excellent holiday destination is old news. But the attributes of the island, which itself is heavenly, still hold some surprise that can do wonders for one’s health.

Health tourism is one of the island’s tourism niches, especially since the 1970s when American and German doctors tested the properties of the beach sand and effects thereof on the treatment of several rheumatic and orthopaedic diseases like arthrosis, gout, osteoporosis, rheumatoid arthritis and fibromyalgia.

Their initial tests were later backed up by researchers from the universities of Oslo and Aveiro. The sand is thin and adheres to the skin easily; it is Biogenically Carbonated, rich on minerals like magnesium, calcium, phosphorus, sulphur or strontium, which is a natural anti-inflammatory.

Psamotherapy, a treatment with hot sand, was developed from scientific evidence. Mara Menezes, the Porto Santo Hotel’s therapist tells Essential how in Hot Sand Therapy ‘the person is covered in warmed up sand in a tub of sorts. During the process, sand ranges from 40 to 43ºC at the beginning and 37/38ºC at the end. The heat is necessary for the sweat to allow the absorption of minerals through the skin. Each session lasts for around 20 to 30 minutes.’

Mara explains that the beneficial effects start coming up after 12 sessions. But she adds that ‘the more sessions done, the better’. The therapist adds that demand is high during summer, ‘especially among the Portuguese and the Danish’.

Not only that, the sand and the sea can also have healing powers. This is the concept behind thalassotherapy, which helps to fight stress naturally.

Andréa Gomes is in charge of the Vila Baleira Resort’s Thalasso Spa. She explains how the circuits ‘are done across three pools and three saunas’. There is a contact with seawater ‘heated up to between 30 and 34 degress with the goal of absorbing through the skin the minerals (strontium, magnesium and chromium) which exist in large amounts in the water of the seas of Porto Santo’.

In an island like Porto Santo, a massage is almost the cherry on top of a cake in holidays. The natural environment invites rest and relaxation. ‘People seek us not just for therapy but also for their own relaxation and well-being’, says Andréa Gomes.

At the Pestana Porto Santo, Magic Spa coordinator Marisa Faria stresses that ‘further to the jaccuzzi, the sauna and Turkish bath, one can also enjoy body, facial, anti-stress and detox massages and treatments’ – from body-thinning ones to lymph-draining ones, among others. The ‘100% natural’ products include traditional ingredients from Madeira, like honey or passionfruit.

Every option converges on one point. They help to relax and to recharge one’s batteries as we return to the hustle and bustle of our daily lives… The feeling of true holidays.