13 Wines from Madeira, including a still white, figure among the best in the World, according to the IWC2019 competition 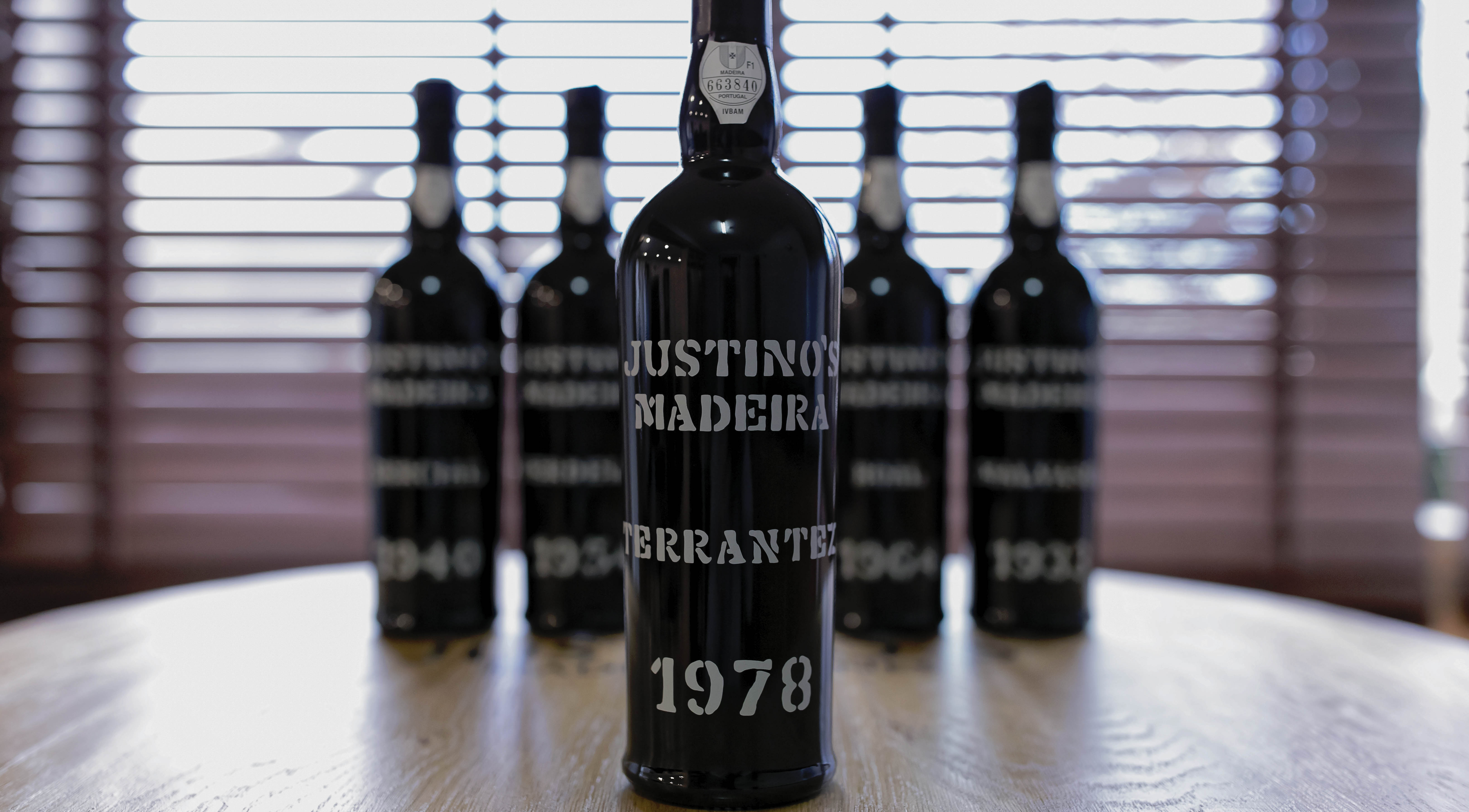 Thirteen wines from Madeira are among the winners of the 2019 edition of the prestigious International Wine Challenge (IWC) competition. Twelve aperitif and dessert wines and one still table wine figure in the list of the World’s best, chosen from among a total 8,428 wines from fifty countries.

Especially noteworthy among these awards were the three gold medals given to many other wines from Justino’s: the Malmsey 1997, Boal 1993 and Terrantez 1978, which also won the special ‘Madeira Trophy’ award.

Henriques & Henriques also brought back the gold with three of their wines: the 15 year-old Verdelho, the 10 year-old Malmsey and the 10 year-old Sercial, as well as two silver medals for their Medium sweet 5 year-old and another sweet wine.

Madeira Wine Company was awarded two silver medals, with a 5 year-old Dry and a 5 year-old Vintage, made from Malmsey.

HM Borges was also awarded silver for a 10 year-old Sercial.

Seeing aperitif and dessert wines from Madeira be awarded at the IWC is something of a staple. Less predictable is the distinction of still and table wines from the region. The Terra Bona Family Harvest 2017, a white wine made from the Verdelho and Arnsburguer grape varieties (the latter a derivation of the Riesling) got a bronze medal.