Abrigo da Heidi gives the chance to sleep above the clouds 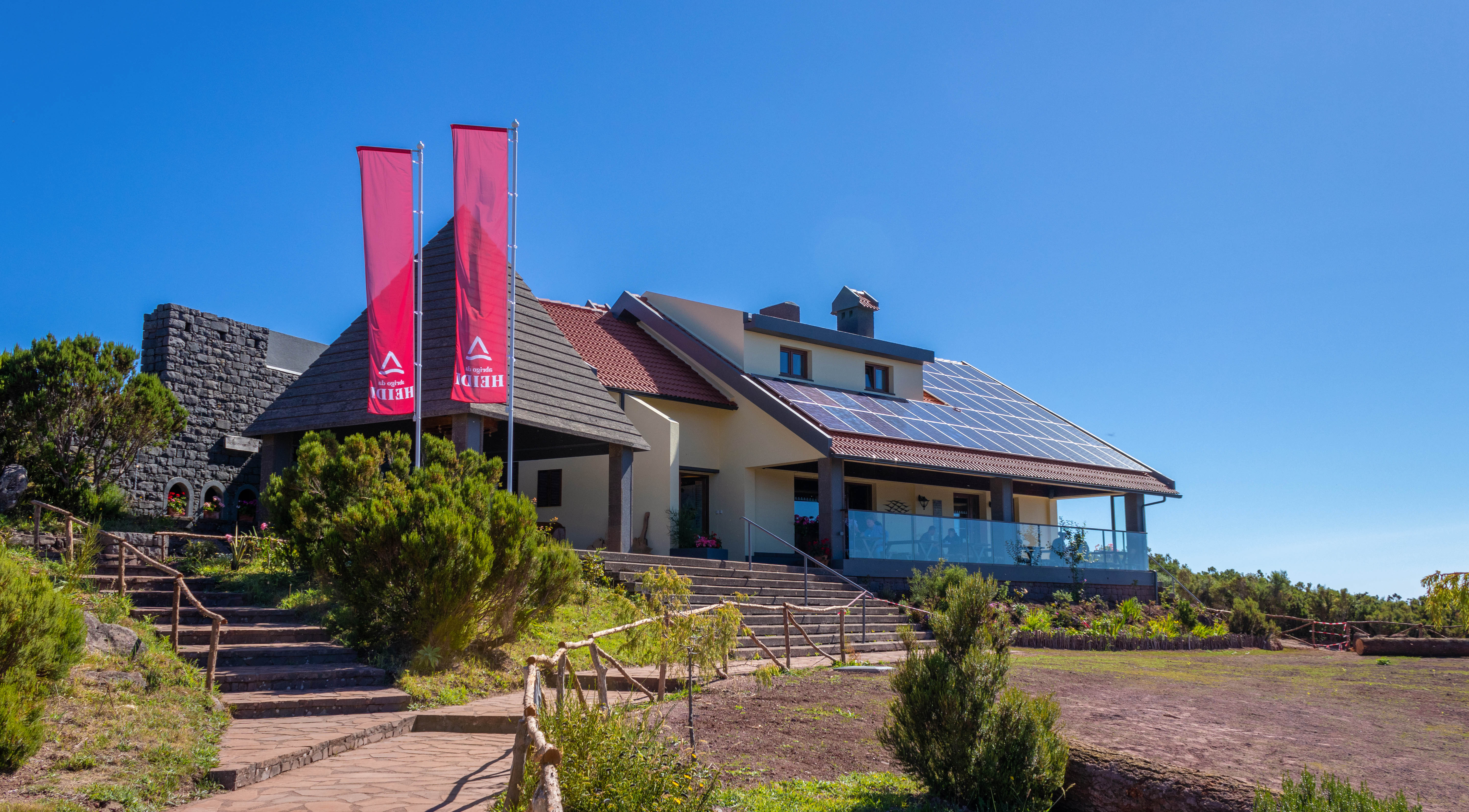 Its name is Abrigo da Heidi, and it is located at an altitude of 1,570 metres, near Madeira’s highest peak – Pico Ruivo. The origin of the name relates directly to the people who take on the role of hosts: Austrian couple Heidi Kullmann and Robert Hafele.

The space is a requalified mountain shelter which had been closed for 27 years. The goal is to support travellers who leave that place – Achada do Teixeira – and go on a series of walks, especially to Pico Ruivo.

At Abrigo da Heidi there is a rustic restaurant offering a number of hot dishes that combine Austrian and Madeiran recipes, cooked with fresh Madeiran ingredients. The site also features an information desk and wi-fi access.

Lodgings are offered in the form of shared rooms, with a capacity of up to 8 people, and are expected to soon be able to accommodate 16 people.

This is an investment by entrepreneur Roland Bachmeier, who took his inspiration from European mountain shelters, very popular in the Alps. Abrigo da Heidi seeks to be environmentally sustainable. There is residual waters treatment system, and its electricity comes from solar panels and a gas generator. This is because the altitude does not allow access to the public electrical network. But making the house entirely environmentally sustainable in terms of its energy consumption is a definite goal for the future.