With the economic prosperity of the sugar in the 16th century, one of Madeira’s most beautiful temples was built in Machico. 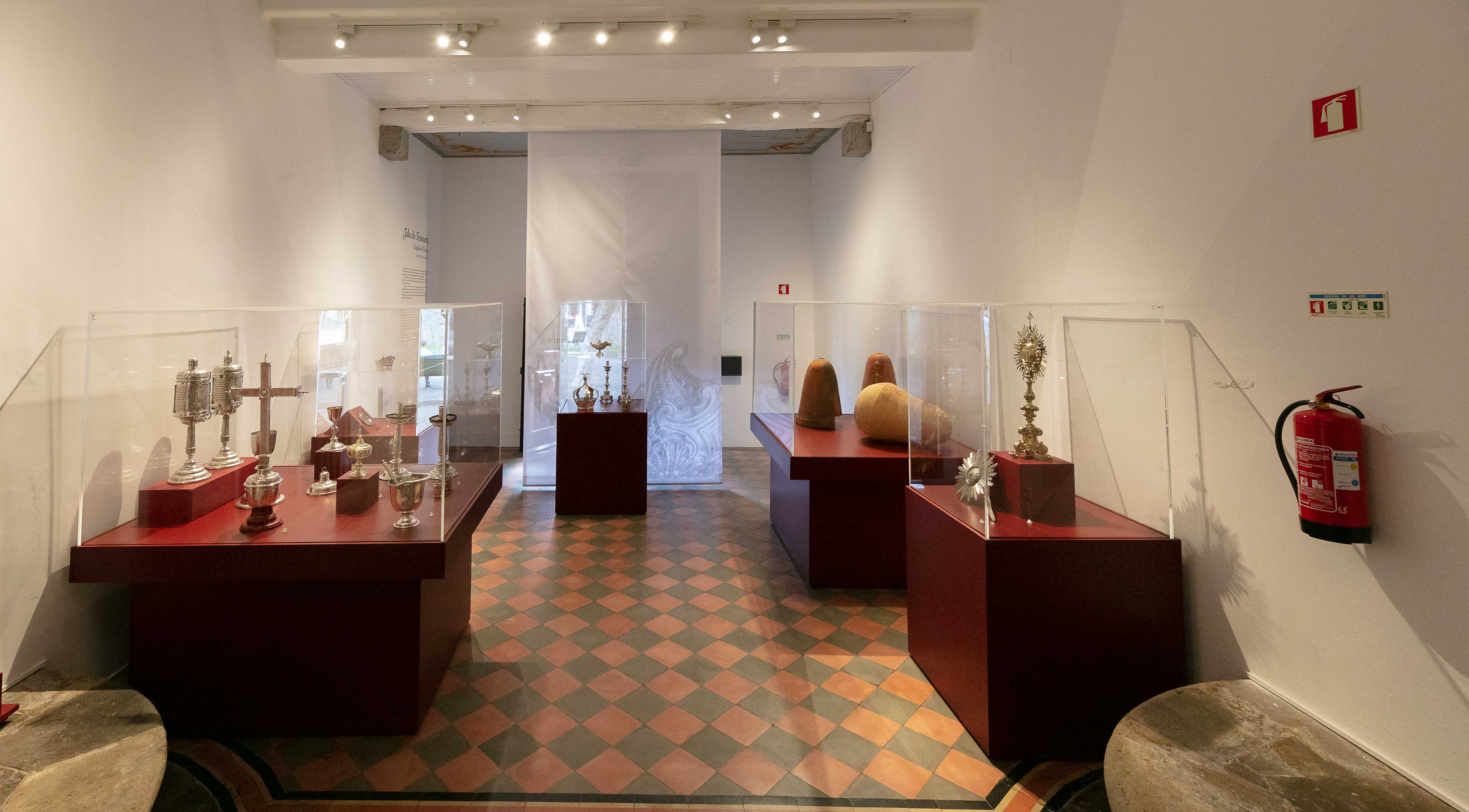 At the beginning of the 16th century, Madeira was divided into two captaincies, one of which encompasses the entire north coast and east end of the island, and had its headquarters in Machico. It was there that the family of the Captains had a church built to serve as their burial site.

It is a gothic building, a style which in Portugal developed under the patronage of king D. Manuel I. The plant of the building is longitudinal. It comprises a single nave and rectangular chancel, flanked to the south by a square bell tower, the Rosary Chapel, the Parochial Registry, and the Chapel of the Blessed Sacrament, all rectangular; and to the north by rectangular volumes and sacristy squares, of the Chapel of St John, the Chapel of the Holy Spirit and the Baptistery.

The portal of the main façade is a pointed arch, supported by columns with adorned chapiters, with a rosacea at the top, made out of Madeiran stonework. Also in the south façade is another portal with a pointed arch, also gothic.

The temple occupies a central position in the town which was progressively built around it. The church itself also went through several interventions throughout the ages. During the 17th century it was the target of enlargement and restoration works. The chancel was finished in 1698. The Rosary Chapel is built in 1770, commandeered by the people.

The 19th century saw the reconstruction of the tower which had been torn down due to the danger if it falling apart. The result of all these interventions is a mixture of the styles in the current church: elements of the gothic, the chancel already in the mannerist style, and parts of the construction to the taste of the baroque.

The year 1993 sees the wooden ceilings of the church and the dome of the Blessed Sacrament be painted. The work is attributed to João Firmino Fernandes. It is classified as a Public Interest Property in 1948. The Baptistery and the spire of the tower made of red stone are built in 1963 and 1964.

The Rosary Chapel recently underwent restauration works that enabled it to now display the treasure of the church which had hitherto been stored elsewhere in the church.

The treasure consists of several sacred jewellery pieces made of silver and golden silver, some which are still used today in festive events, spanning national and regional production between the 16th and 19th centuries. Some of these pieces bear the mark of the goldsmith, which adds to the cultural richness of the treasure.

One noteworthy piece is a Paten, a small plate for the consecration of bread and wine during mass which was produced in a Flemish workshop, in the early 16th century, and is made of embossed carved silver, as well as several staves. There is also a Chalice from a national workshop made in the mid-17th century, and a Thurible, from a workshop in Lisbon, dated 1730-1750. Both are also made of embossed carved silver.

As with other temples, the Mother Church of Machico has been given royal offerings since the reign of D. Manuel I, the monarch who always gave Madeira a good deal of attention. The church also benefited from offerings from the faithful and from brotherhoods who throughout the ages enriched this excellent collection which is well deserving of a visit. Access to the Treasure Room is free.