An increasing number of foreigners are choosing Calheta as the place to live. 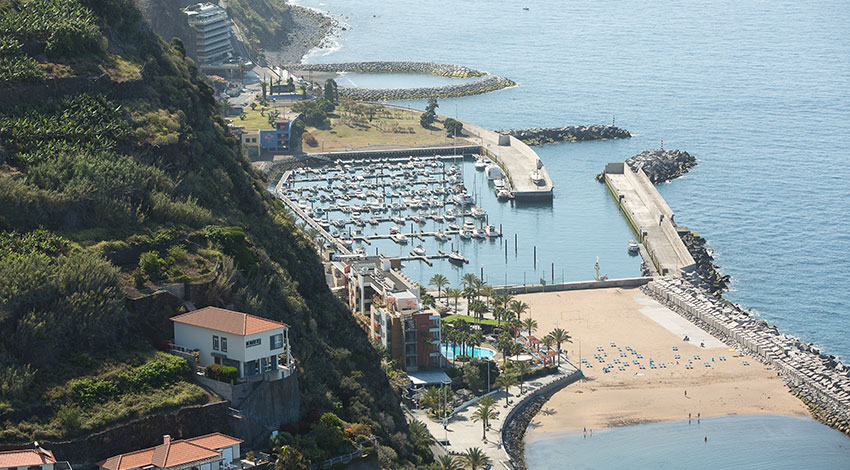 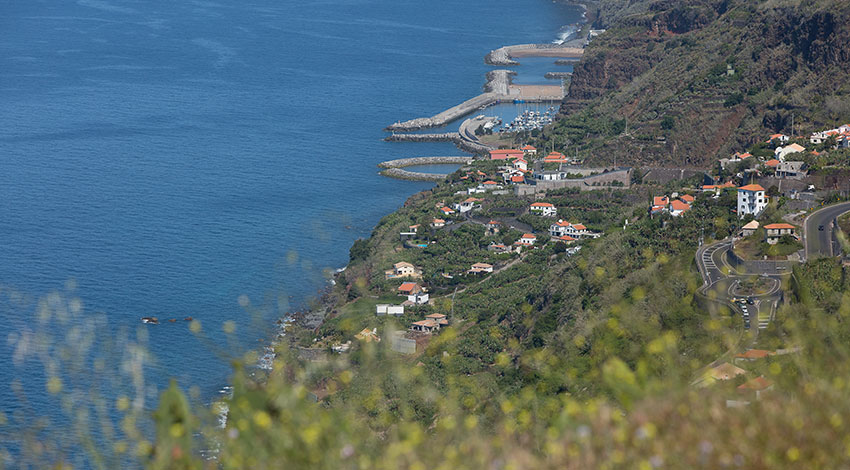 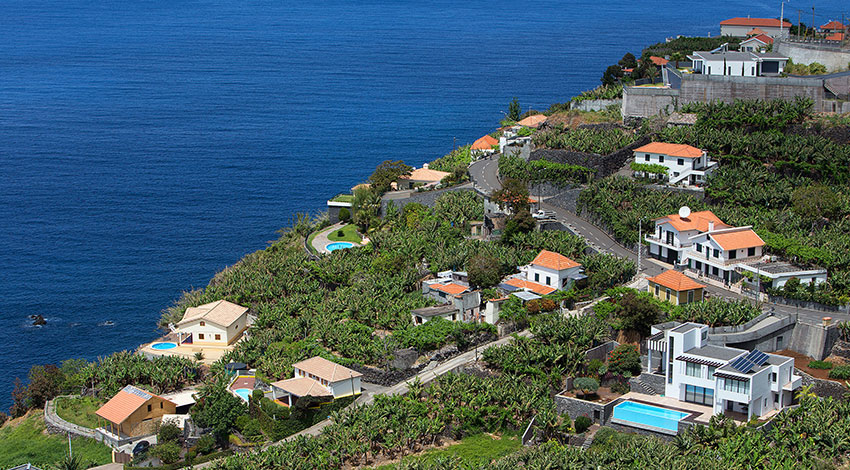 Calheta is increasingly asserting itself as an important tourist pole in Madeira. In addition to several new investments in the local hotel industry, it is also chosen by many foreigners as the place to set up home.

In 2013, according to demographic statistics, there were 347 foreigners legally living in the different parishes of Calheta, 187 of which are male and 160 female. With a resident population of around 11 thousand people, numbers have gradually been increasing on the west coast of the island.

The best example of this new reality can be seen in Pombal, in the parish of Arco da Calheta where the majority of residents are not Portuguese nationals. The reasons behind the rise in the number of foreigners choosing Calheta as the place to live vary just as much as the life stories of people that Essential spoke to.

David and Beatrice Brosky lived in France before they discovered Madeira. It was a combination of the sea and the mountains and the hospitality of the people which made them move to the island. They had previously been on holidays but it was their retirement which saw them choose Calheta as the ideal place to live.

A combination of safety, cost of living, easy access, nature and peacefulness, all highly treasured by those who have worked an entire life, were also appointed as positive factors in addition to the climate of course!

That was the main reason for British Noel Hayes who following some research on different locations, discovered that “Madeira has the best climate in the World” when a comparison is based on annual temperature range. After a few holiday visits he decided that he wanted to live here: “In England we say that there are three major factors to take into consideration when looking for a house: location, location and location”. That’s when he looked at his current house and thought: “this is the place where I want to be”.

Although some of the foreigners remain for the whole year others are temporary residents. This is the case of Swiss Jean-Claude Bailly and his wife. A retired couple, they spend half of the year on the island and the other half in their native country. During the winter months they shy away from “lots of snow and ice” which causes slippery roads and can lead to accidents.

Jean fell in love with Madeira back in 1968 during his first visit on a Swiss ship. As he prepared for his retirement, his thoughts kept wondering towards that island in the middle of the Atlantic and eventually moved in 2005. However, the couple also contemplated the Algarve and the Canary Islands but it was Madeira’s climate, and the fact that there were two weekly flights to Zurich, that weighed in on the final decision.

They wanted somewhere “sunny, with good temperatures.” They rented houses in Jardim do Mar, Fajã da Ovelha and Arco da Calheta, returning consecutive years and collecting as much information as possible to make the right choice. It was a long process but they wanted “to be sure that this” would be the right option. They decided on Pombal and have lived there for the last four years.

The real estate sector is causing a positive impact of the economy of Calheta. The demand has improved the local real estate market as old houses are being purchased and renovated. The number of people applying for renewal licenses at the local parish has increased considerably.

The hotel industry is also on the rise. There are 2.086 beds currently available in Calheta, 926 of these refer to hotel units, 90 to rural tourism and 1.052 in local housing. A total of 215 local housing establishments are distributed throughout Calheta, Prazeres, Fajã da Ovelha, Estreito da Calheta, Arco da Calheta, Ponta do Parg, Paul do Mar and Jardim do Mar.

An example of the strong focus placed on building new hotels is the inauguration of Saccharum and “Casa Velha do Arco”.

The town hall of Calheta has noticed a “growing dynamic in the tourism sector with the different types of local accommodation, cottages and agro tourism”. The benefits of these personalized holidays contribute towards the “local economy and commerce”.

According to the parish the real estate sector is a “decisive factor in the local the economy” stressing that there is an added concern in closely monitoring potential investors.

Due to the increase in the number of foreigners in the parish, the local high school offers Portuguese lessons in the evenings. There is also an attempt to bring the local population and foreign citizens together via voluntary projects.

Communication problems between the large part of foreigners and the local population are not an issue. Jean-Claude Bailly says that the locals are very approachable and “there is always someone who speaks French or English”. Therefore, learning Portuguese still isn’t a priority for the couple. David Brosky however, tends to shy away from his native language when he is in his residential area: “I don’t talk a lot in English; I always try to speak Portuguese”.

Whether it’s the local serenity, nature or climate, Calheta continues to be a prime location on the island and a pleasant place to live or to enjoy an extended holiday.