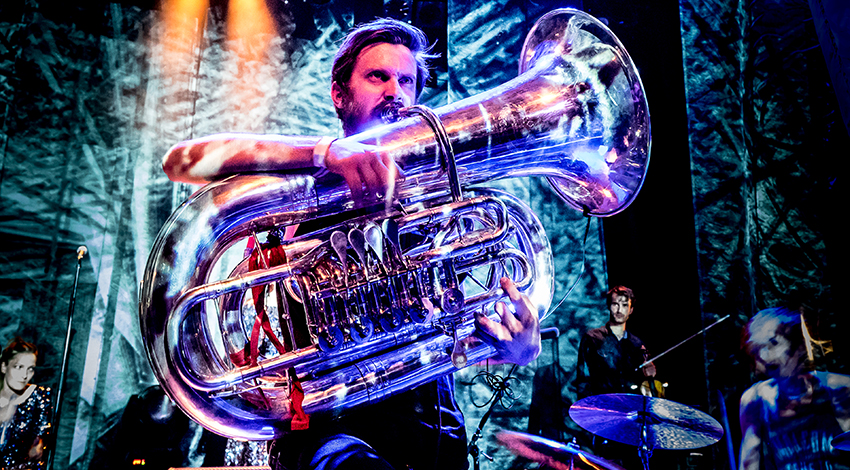 The new edition of Concertos L, organized by Estalagem da Ponta do Sol, is being held since June 30th. A festival that presents a set of 12 concerts with various national and international artists.

This Saturday, July 7, the venue will be attended by Kristoffer Lo, one of the national premieres of this festival that promises to diversify the general concept of music.

A jazz musician and composer, he stands out essentially for his performance with the wind instruments, more precisely in the tuba, and that innovated the paper of this instrument in the metal bands. Considered a visionary, the artist is part of several bands such as Pelbo, Trondheim Jazz Orchestra, Microtub, and has built a solid reputation in Europe and Norway.

Their last album, released in 2016, was considered one of the best albums ever in the experimental area.

Winner of 3 Norwegian Grammys, and nominated 7 times, is a respected composer in his country for the unique way he expresses himself and presents his work.