The Bordal firm promotes the ‘Tables with Madeiran Embroidery’ exhibition, until 4th January at the Baltazar Dias Municipal Theatre. 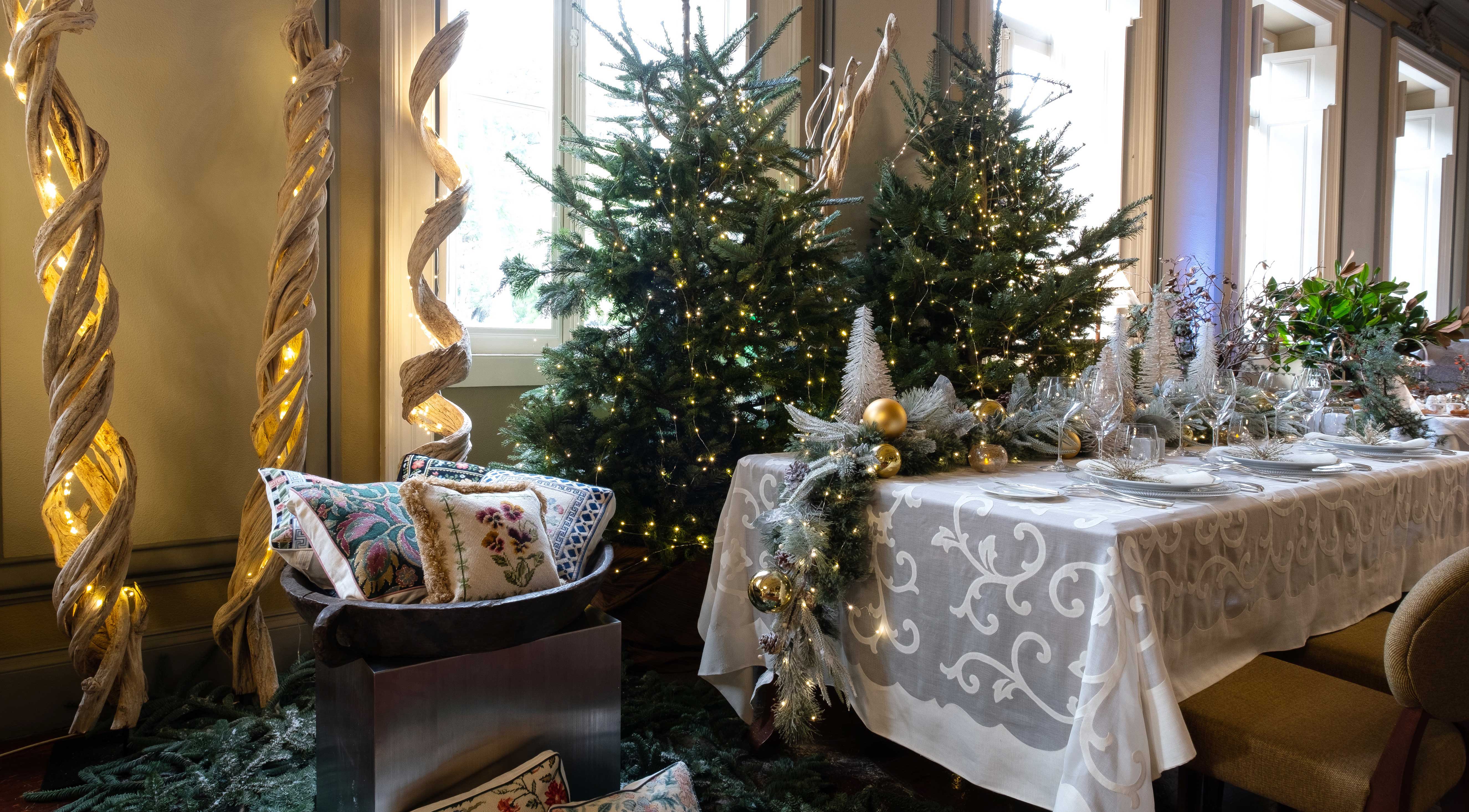 The stage for this edition is yet again the Baltazar Dias Municipal Theatre, but the concept was broadened, in other words, the theme is not to do with Christmas but rather ‘Tables with Madeiran Embroidery’.

Bordal’s Susana Vacas explains that ‘themes for participants were defined inspired in our island and what is most distinctive about it’. Four tables are dedicated to products important to the economy of Madeira. Banana was left to interior designer Dino Gonçalves; sugar cane to the Madeira Promotion Bureau; wicker to the Nini Design Centre; and Madeira Wine to the Porto Bay group.

The other four tables focus on Nature. Flowers was the challenge set to the Castanheiro Boutique Hotel; the Laurel Forest to Quinta do Furão; the Levadas were left to the tour guides of Madeira; and the sea was given to the Pestana group.

Susana Vacas also clarifies that diversifying the concept is also a means to ‘make a difference’, (and also) because some groups have been working with us since the first edition and eventually imagination runs dry’ if the topic always remains the same.

The tables were organized in a logical sequence, creating a path of displays. The exhibition can be visited free of charge and is open to the public until the 4th of January.

Bordal is one of the businesses which have contributed the most in terms of innovation around Madeiran Embroidery. This commitment has earned Bordal the Mercúrio Commerce and Services Award, in the Digital Economy 2019 category.

One of the owners, João Vacas, says that this acknowledgment is the ‘culmination of continuous investment’ which has been done ‘in the communication and promotion of our products in the online store’, where daily interactions are recorded, ‘be it for actual purchases, bei t with people searching for information’ about Madeiran Embroidery and the firm, which contributes to the exportation and internationalization of Madeiran Embroidery.
newsletter