Upon crossing the Belmond Reid’s Palace’s revolving doors it is immediately apparent one is entering a classic… but the hotel remains as youthful as the day it opened. 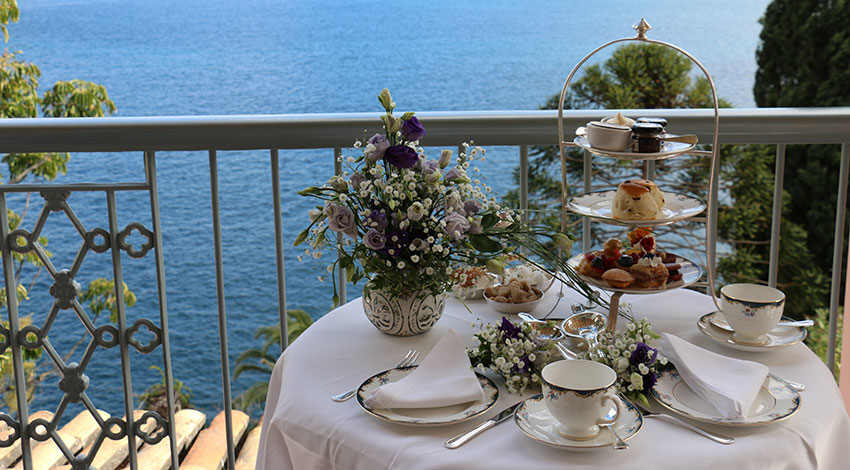 Every morning the sun comes out and greets the guests in the room where the Belmond Reid’s Palace’s breakfast is served. The hotel was built facing morning light and the bay of Funchal. It is a unique way of starting the day in one of the most curious corners of a hotel that still today embodies the same spirit it had when it opened its doors to the World in 1891.

Fresh tropical fruit, the choice of à la carte eggs, sparkling wines, fresh orange juice and the smell of coffee all bring back warm holiday memories. The morning light is a sign of the mild weather that Madeira was blessed with. The hotel was devised to take full advantage of its privileged position atop a soft hill at the westernmost point of the bay, facing the sea.

According to History, with a little bit of legend in the mix, founder William Reid had a dream of a hotel in this place. In any case, it was architect George Somers Clarke who shaped the Reid’s New Hotel, marking the beginning of a new age in tourism on Madeira in which visitors started to come to the island for leisure and not just to cure their illnesses as used to be the case.

Time did the rest. The belle époque, the roaring 20s, the glamorous 60s… Its fame grew and expanded. The Reid’s reputation was built around the many famous government figures who stayed there and also had breakfast bathing in the morning sunlight of Funchal.

More than just remembering these notables (Winston Churchill being a commonly cited example), I have always asked myself why people kept returning? Why is does the figure of returning guests exceed 50%? Some started staying at Reid’s with their grandparents and now have grandchildren of their own. 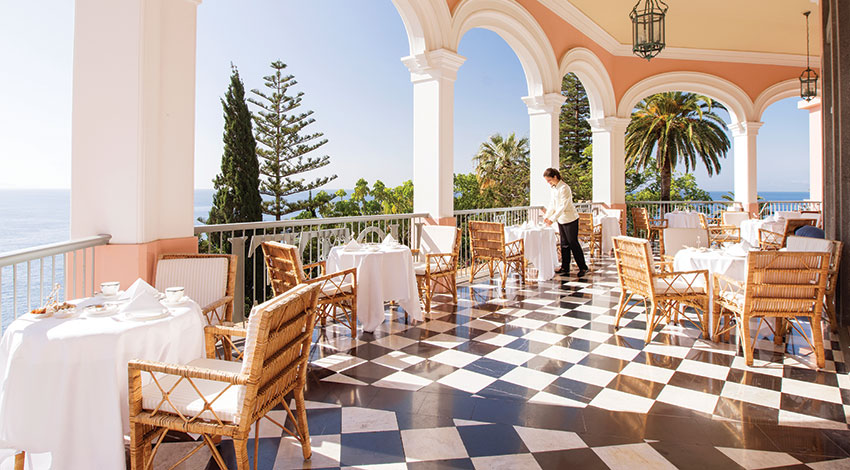 The secret, if there is one, is in the people. In the ability to make this hotel a second home to those who have visited it throughout the decades; to keep any and all concerns at bay and make hospitality a fact.

It is people who have known how to preserve the hotel throughout the 20th century and keep it contemporary in the 21st century: be it in the bold menu of the signature William restaurant bearing the name of the Reid’s founder; be it in the fresh flowers perfuming the rooms or in the constant renovation of the spaces, entertainment proposals or simply in the introduction of the most up-to-date tech associated with comfort.

Here, what is classic is also current, not a mere fad. People are the focus of all the operation. The customer is a family member, subjected to all the care and warmth possible. It is all this and much more that makes the hotel now known as the Belmond Reid’s Palace look like it has just opened its doors even though it is 125 years old. The hotel does not just live history, it is a part of it.

Its anniversary will be celebrated in two events. On October 31st there will be a special Dinner Dance with ballroom dancing in the dinner and cocktail room, the foremost symbol of the Reid’s historic tradition. The second one will be at 6 p.m. on November 1st with a concert by the hundred year-old Mandolin Orchestra and an anniversary cocktail.