Teolinda Gersão, winner of the 2017 Vergílio Ferreira Literary Prize is one of a roll of guests. 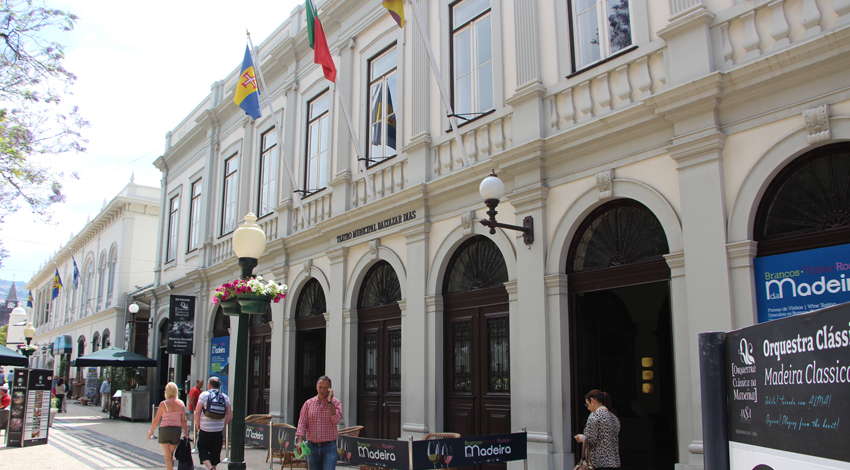 The 43rd edition of the yearly ‘Book Fair’, run by the Town Hall of Funchal is to take place between the 26th of May and the 4th of June at Avenida Arriaga.

Attending this year’s edition of the event is writer Teolinda Gersão, winner of the 2017 Vergílio Ferreira Literary prize. She is known for the versatility of her prose, written in a variety of genres within classical fiction, specially the novel and the short story.

Another of the festival’s main draws is singer Diogo Piçarra who will be singing for a younger crowd on May 30th, at 6 p.m., at the Baltazar Dias Municipal Theatre.

Filipe La Féria’s play, to be brought to stage between the 28th and 29th of May, will bring actress Rita Ribeiro along with Tomás de Almeida and Nuno Rodrigues, two other actors who suffer from Down syndrome to the Region.

This play acted in Portuguese, debuted recently and tells the story of a mother who suffers from lung cancer and a son diagnosed with trisomy 21. It is part of a larger cultural strategy the motto of which is ‘theatre for everyone’.

For the duration of the fair, there will be an exhibition, open to all visitors, documenting some of the event’s most striking moments. The exhibition also pays tribute to several of the people who had a hand in its history and who contributed to enliven the cultural life of Funchal, with particular focus on Fernando Nascimento and Maria Aurora.

Some of the highlights of the events 2017 edition have to do with children’s and young adults’ literature, with several publishers specifically in this area being present, as well as human rights and a programme for the entire family since World Child’s Day will be integrated in the Book Fair.