Be they modern or remains from days long gone, buildings are definitely what gives a city its charm. 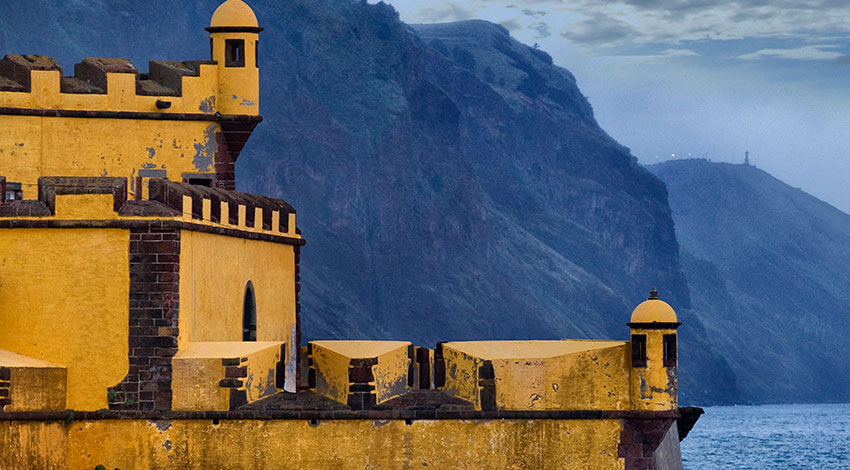 Some cities are starting to move beyond conventional strategies and are now employing their architecture as an alternative means of drawing in tourists and funding. They do so by investing in the preservation of their heritage sites and also in new buildings as a way of creating market niches and obtaining growing numbers of visitors.

Just think of Bilbao and its Guggenheim Museum, a contemporary architectural masterpiece that has evidently made the city well known the world round. With the addition of the museum, even people who already knew the city ended up gaining a reason to visit it yet again.

Other cities choose to focus on the preservation and maintenance of their architectural heritage and historic sites, sometimes repurposing them. This makes cities more appealing to visitors and even to investors who see it as a chance to help revivify abandoned places that had been left outside your typical commercial and tourist circuits.

No matter what the approach they end up taking though, cities looking to promote their architecture usually invest in travel guides. These lead visitors swiftly through the streets allowing them to reach their intended landmarks with relative ease and usually include a brief historical sketch of the buildings they feature.

In their early days, all travel guides had a material form, usually as either a modest map or a booklet, their thickness depending on its purpose. Nowadays, however, with the widespread and ever growing impact of tablet computers and smartphones, many cities and firms have moved to producing their guides as interactive apps for mobile devices.

Though we often speak under the assumption that these guides are useful for visitors only, the truth is that few city dwellers know all the nooks and cranes in their own towns. A travel guide represents a golden opportunity for both its users and its producers. Should they be conceived with care and quality, guides can be a means of showing people, independently of their origin, what sets us apart from other places and makes us unique. 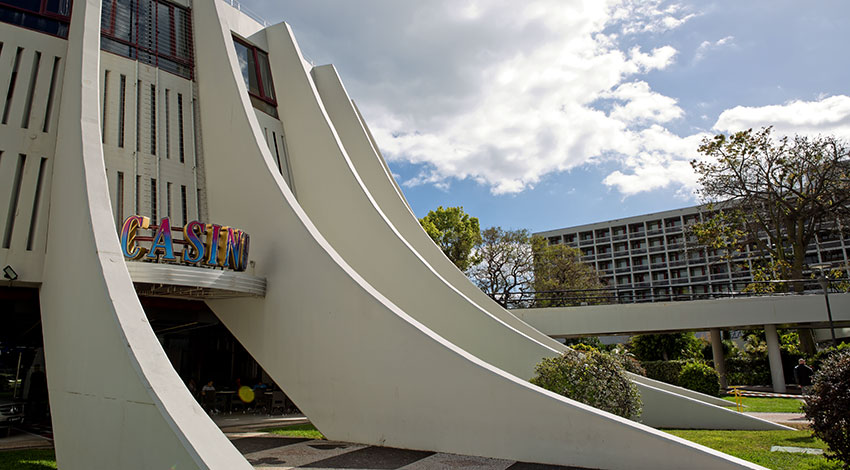 Funchal has long been in need of a proper guide or app that shows how we are specially unique. Naturally, a proper portrait of Funchal’s architectural richness would have to include what is known in Madeira as Quintas, that is, the large estates on the island comprising manor houses enclosed in forest gardens, such as Quinta das Cruzes and Quinta Vigia. Not only that, a guide of Funchal should also reference some spots illustrating the evolution of architecture in Madeira. Add to that a few spots from where you can have a dazzling view over the bay, Rua Conde Carvalhal, for instance, and you have a lovely guide of Funchal.

The city’s Oldtown, the Pico, S. Lourenço and São Tiago Fortresses as well as Architect Chorão Ramalho’s buildings, the Casino and its Hotel are just some of the many sites that could definitely feature in such a guide.

A travel guide that is done properly by the suitable people would surely be an added-benefit for the city.  All print format versus mobile device app debates aside, such a guide would most definitely prove a worthwhile commercial as well as educational asset. After all, the more the people who know about their heritage, architectural heritage in this case, the easier it is to promote its maintenance and preservation.