It was in 1916 that the bay of Funchal first fell under German attack. 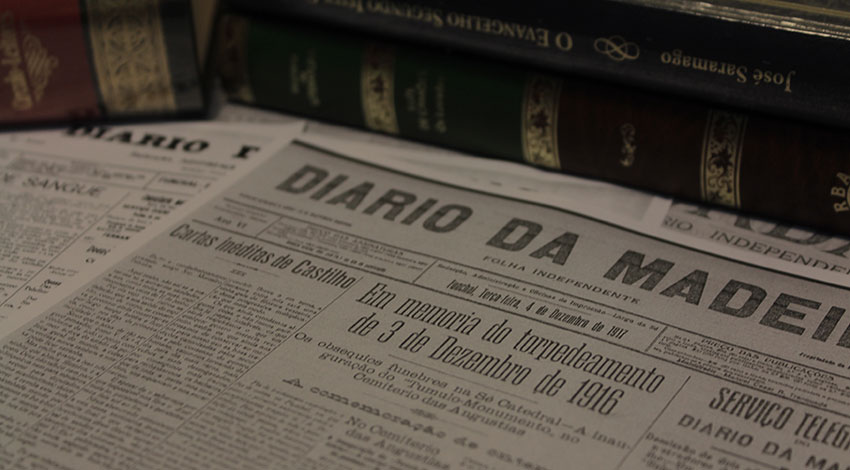 Not that far away lies the 20th century, with all its technological advances and political games. To be more precise, 1916, the year in which France was the stage of discussions on who had invented gunpowder and when WWI marched towards Portugal. It was in that very same year that the bay of Funchal was heavily hit.

December 3rd marks the 100th anniversary of the day Madeira saw the enemy enter its space with the German U-38 submarine. Three ships were docked in Madeira, the English steamboat ‘Dacia’, the French ‘La Surprise’ and also French steamboat ‘Kanguroo’.

The bay of Funchal was the perfect setting for ships in times of peace. In a war scenario, however, strong winds and the lack of a safe haven left the island in a vulnerable position. It is in this context that the city finds itself being attacked by the Germans.

It was around 8: 30 a.m. that the three vessels belonging to the allies, as well as a Portuguese cargo ship for the transport of coal docked at the harbour of Funchal, were bombed by orders of Max Valentiner, who was later awarded for the accomplishment.

The damages left by the bombing were material as well as human. Other than sinking the ships that were there, there were as many as 41 victims, 33 of which were foreign crew members, the other 8 Portuguese working for Blandy’s, who owned the coal business.

After the sinking of Dacia, La Surprise and Kanguroo, the German submarine proceeded to bomb the city of Funchal, which would last until 11 a.m. About 50 shots were fired from 2 miles away targeting the artillery Battery stationed at the Casino, the Fortress of Sao Tiago, the underwater cable station and the electrical power suppliers. 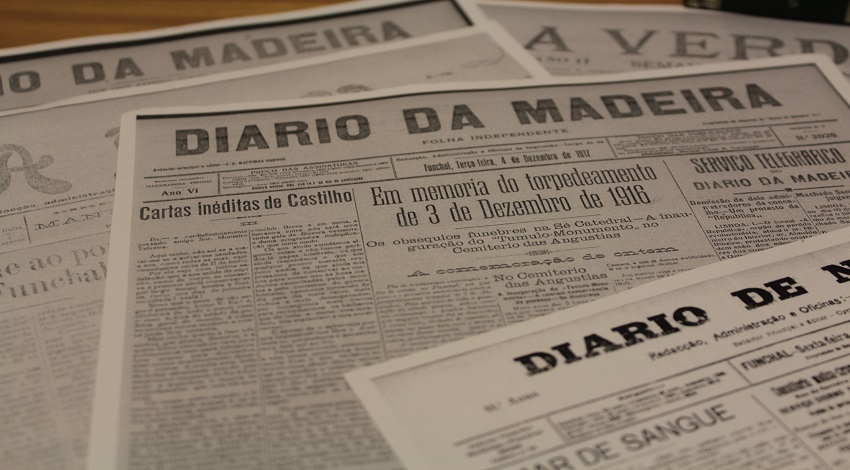 Other places very dear to us and which we know from our daily lives suffered irreversible damage that morning. Rua da Queimada de Cima, Rua do Bispo, Calçada de Santa Clara, Quinta Vigia, Cemitério das Angústias, coreto do Jardim Municipal and the Blandy mannor did not escape unscathed.

It was in this fear drenched atmosphere that panic took hold of the quiet and stunning town of Funchal. By order of the 27th Infantry Regiment, a mandatory curfew was issued. Families were to abandon their houses and seek shelter in the suburbs: Monte, São Roque, São Martinho, Santo António, Caminho do Palheiro, among others. Business was shut down and streets were patrolled for the whole night, one in which the city did not get much sleep.

To honour the victims of the attack to Madeira and the Great War, artist Francisco Franco carved a memorial that stands at Cemitério das Angústias, formerly located in the current Parque de Santa Catarina.

Nowadays, the following inscription can still be read at Cemitério de São Martinho: ‘the morning clarion sang at the bay, the chrysanthemum blossomed next to the trees… and lightning flashed and killed the joy, the violence, (the roar), immortal, of a torpedo! by Jaime Câmara. A dramatic artistic rendering in memory of the torments and victory of the morning of December 3rd.