Books line the streets between the 13th and 22nd of May. 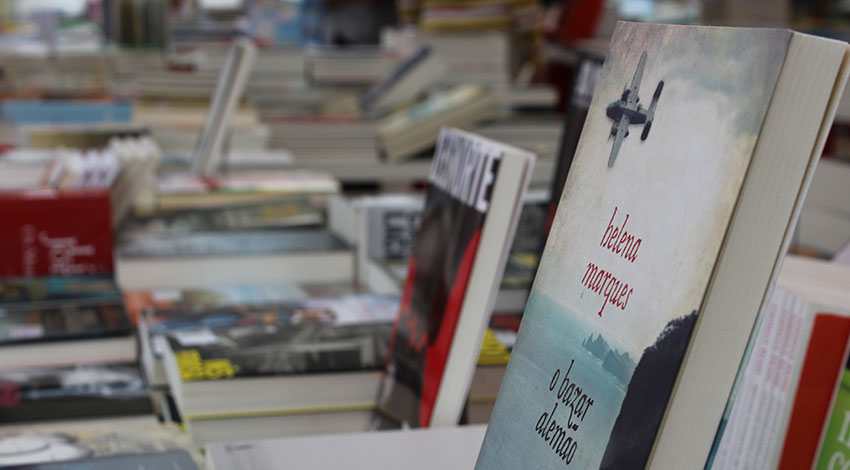 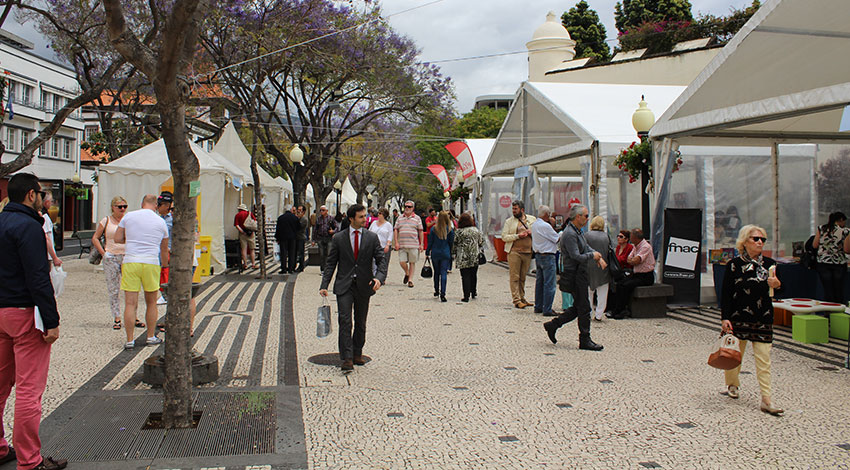 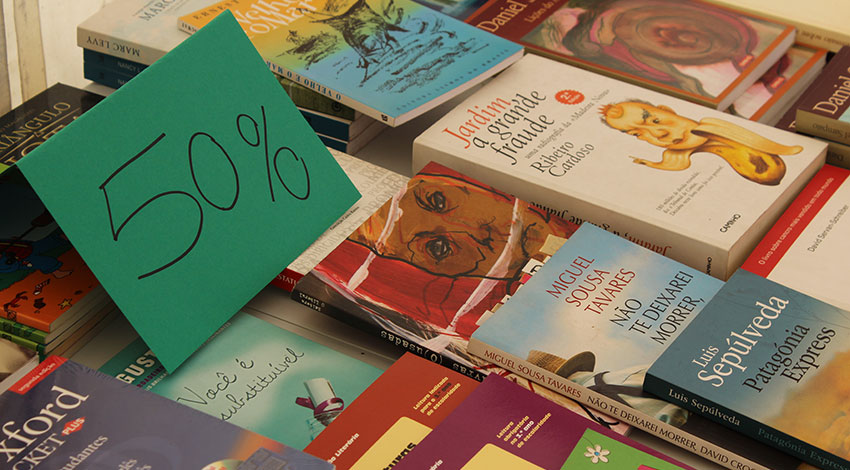 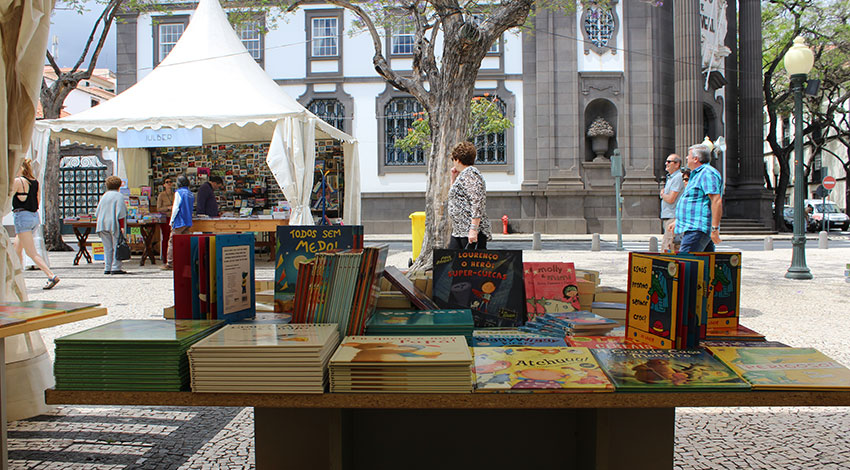 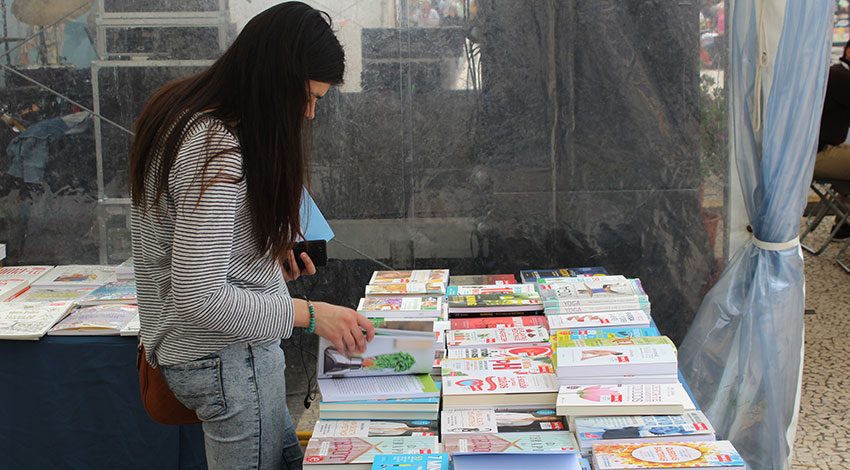 Between the 13th and 22nd of May, the city of Funchal is host to its 42nd Book Fair, an event organized by the Town Hall o Funchal.

Like in the past, this year’s edition has several book launches and book signing sessions with authors. A grand total of 50 authors, 40 of which are Madeiran will be at the event. One of the highlights of the event is the book launch of "Cânticos, Anjos e Labirintos"  by the late Madeiran author José António Gonçalves and of Imprensa Académica’s "O Descobrimento da Ilha da Madeira.

This year’s edition will have 28 booksellers spread throughout Avenida Arriaga.

The Baltazar Dias Municipal Theatre maintains its matinees and the ‘Monstra à Solta’ animated film festival. And, as if book launches, signing sessions and cinema weren’t enough, this year’sn edition also has musical and theatre shows, contests and talks.

Acclaimed author José Rodrigues dos Santos will be at the Baltazar Dias Municipal Theatre at around 9:30 p.m.

Have a look at the event’s program here.