The Savage islands have been considered the Atlantic’s most complete ecosystem.

Flowers are one of the trademarks that make Madeira known the world over but the florists are the ones who give them a human face.

Heart of the Portuguese nautical discoveries and a strategic location since its population, so goes the History of Madeira. 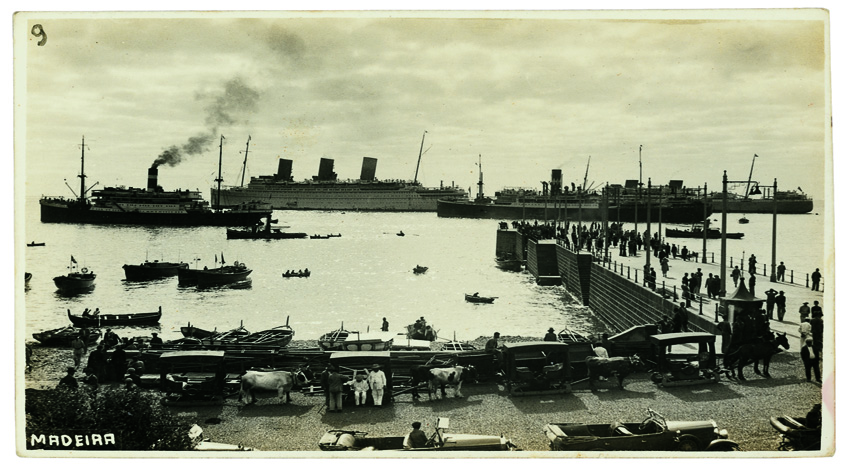 Discovered in 1419 by the Portuguese, the population of Madeira required its first settlers to bring with them all they would need for their settlement on these islands, seeds and domestic animals included. This settlement served as the springboard for the Portuguese overseas expansion which would take place in the following decades and is the beginning of the country’s definitive link with the rest of World.

In agriculture, the highlight is sugarcane and the model for its plantations is then taken to Brazil. Also exported were the island’s government system and the model for its division of power. In the 15th century, by order of Prince Henry of Portugal, Madeira is split into three admiralcies: Funchal, Machico and Porto Santo.

The archipelago also served as the ‘testing grounds for models which then were exported to the Portuguese colonies and related expansion areas’, claims historian Paulo Rodrigues.

Since the beginning of this expansion, ‘the harbour of Funchal, and Madeira itself, due to its proximity with Africa, has served as direct support for the Portuguese fortresses that used to exist along the African coast’, adds Paulo Rodrigues.

Adding to this proximity, the archipelago was part of the routes travelling to South America due to the trade winds that blow from the north of Europe and helped to navigate towards the south. As part of that route, Madeira was ‘the last stop where fresh and safe supplies could be found’ for a long journey.

Throughout the 17th and 18th centuries, several well-known personalities passed through the harbour of Funchal and the island illustrating the importance of this island as a true trading post in the Atlantic. James Cook on his way to what we now know as Australia; the Portuguese court, on their runaway to Brazil due to Napoleon’s invasions; Napoleon Bonaparte himself, years later, on the way to his exile. And these are but a few examples.

In the 19th century, the island turns into a therapeutic haven for those struck with TB. It was for that reason that several figures such as Princess of Amélia of Portugal and the Empress Sisi of Austria came to the island and ‘bolstered the tourism of our region’, refers architect and researcher Rui Campos Matos. The result is that Madeira became one of ‘the oldest touristic regions of Europe’.

The change to coal moved vessels, the arrival of hydroplanes in the 20th century, and even the passing of a blimp (the first to traverse Europe and the United States of America in 1928) all boosted the idea that the harbour of Funchal was a true gateway to the island and a passage to the rest of the world. Nowadays half a million tourists a year get to Madeira via the Atlantic.