Not only is Madeira nominated as a destination, its hotels are also contenders in nine categories. 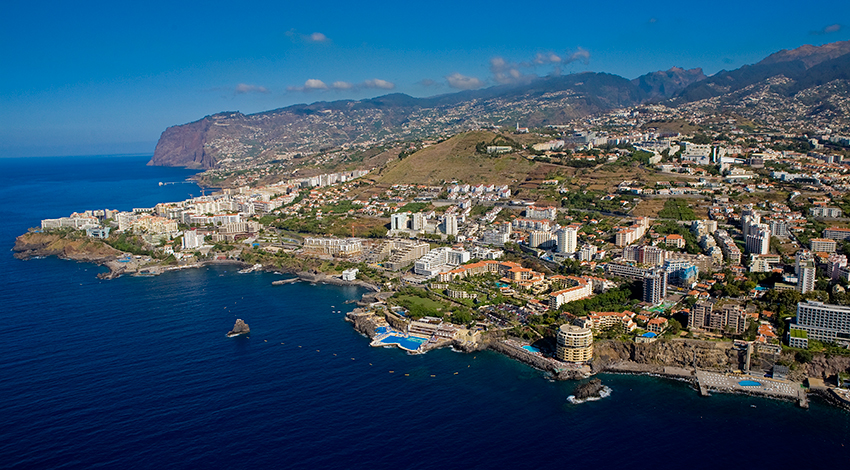 Madeira is again nominated for the category of Europe’s Leading Island Destination 2018 at the prestigious World Travel Awards. This nomination allows the destination to fight to be once again acknowledge for the qualities that earned her the titles won in 2017 and also in 2013, 2014 and 2016. Madeira has also been voted World’s Leading Island Destination in 2015, 2016 and 2017. In the race for the European zone prizes these islands face the competition of 11 other destinations: the Portuguese islands of the Azores, the Balearic Islands, the Canary Islands, Crete, the Cyclades, Cyprus, Guernsey, Jersey, Malta, Sardinia and Sicily.

The selection of the World Travel Awards this year, referring to the best in Europe, is already in the voting phase, which runs until May 20th. This international organization acknowledges and awards excellence in the tourism industry worldwide. The winners will be presented on June 30th at a ceremony to be held in Athens, Greece.

At another level Madeira has several hotels nominated for a total of nine categories. The Vine Hotel is named for Leading Design Hotel and Leading Boutique Hotel, with Quinta da Bela Vista being one of its contenders in the latter category.

The island of Porto Santo stands out, the Pestana Porto Santo All Inclusive Beach & Spa Resort being nominated for Europe's Leading All-Inclusive Resort,.  The Pestana Carlton Madeira represents the region in the most luxurious hotel category. The Belmond Reid's Palace, Savoy Saccharum and Quinta do Lorde are competitors in the Leading Resort on an Island category,. The latter is also running in four other categories, namely the Leading Family Resort, Leading Green Hotel, Most Romantic Resort and Leading Seafront Resort, as is the Sea Paul Sea View Hotel.

The WTA are divided by eight world regions with the ceremonies for each taking place throughout the year. The Grand Final Gala Ceremony will take place on November 30th, in Lisbon, Portugal.