Have a go at our suggestions and venture Europe and the World’s Leading Island Destination. 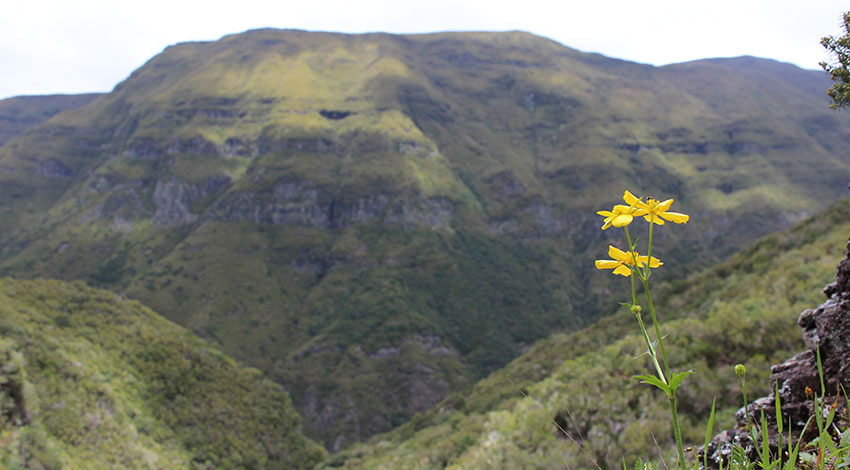 With every month that goes by, Madeira is renewed. Theatre, music, exhibitions, tradition and endless nature; the island has much to offer those who visit it in October. Have a look at some of our suggestions.

Comedian Pedro Ribeiro brings the ‘Adoro quando um piano dá certo’ show to the Municipal Theatre Baltazar Dias. The first session is on October 8th at 9:30 p.m. The second is to be held on the following day at 7 p.m.

Every Thursday of the month, Casino da Madeira hosts the 'Casino Circus Show’. Come to the Bahia restaurant and witness the story of a ballerina full of dreams who has seen better days. Music, dance, circus acts… all in one evening.

Toni Carreira will arrive on the island on October 8th for a solitary concert with the purpose of helping the victims of the recent wildfires. The concert is to take place at 6:30 p.m. at parquet de Santa Catarina and will have the participation of Franco, a Madeiran.

On October 14th and 15th, the Gonçalo Sousa and Emilia Isabel Vizcaino Jean duo is coming to SCAT. It will be the second concert of this club’s new musical season.

The 7th edition of the Madeira Organ Festival comprises twelve concerts in eight different venues split between Funchal and Machico. A splendid opportunity to enjoy the sound of one of the most beautiful and complex instruments out there between October 21st and 30th.

The Students’ Union of the University of Madeira will be hosting its traditional Academic Fado Night on October 28th at 9 p.m. in the old Jesuits’ College. An unforgettable evening celebrating Portuguese culture.

Integrated in the Atlantic project, the ‘Ecomuscalis Lauraceae’ concert series invites its audience to listen to music in natural and unpredictable spaces. The goal is to create a perfect symbiosis between nature and music, with the countless species of the Laurel forest as inspiration. It is to be held on October 30th at Achadas da Cruz. Entrance is free of charge.

Funchal-born artist Diogo Goes’ cycle of exhibitions reinterpreting the artistic oeuvre of Madeiran painter Henrique Franco will be hosted by the Henrique and Francisco Franco Museum. ‘Pinturas Francas sobre o retrato’ will be on display until October 21st.

Since early July, the MUDAS.Museum of Contemporary Art of Madeira is host to 31 pieces by artist Marta Telles (1930-2011). The exhibition gathers paintings, watercolours, pictures and serigraphies lent by her daughter and depicting the artist’s stay in Madeira Island and the strong feelings of absence and longing for her childhood.

The town of Machico holds one of the largest Madeiran folk festivals, the ‘Festa do Senhor dos Milagres’. It is an evocation of the storm of October 9th, 1803, which destroyed the chapel and dragged the image of the Lord of the Miracles down to sea. According to legend, three days later this image resurfaced and returned to the chapel in 1813. Reason enough for celebrations on October 8th and 9th in Machico.

The Madeira Nature Festival takes place between October 4th and 9th promoting tourist entertainment in the field of nature and encouraging activities which privilege direct contact with the archipelago’s natural heritage.