Though separated by time and historical period, both Margaret Thatcher and Winston Churchill belong in Madeira’s list of illustrious visitors. 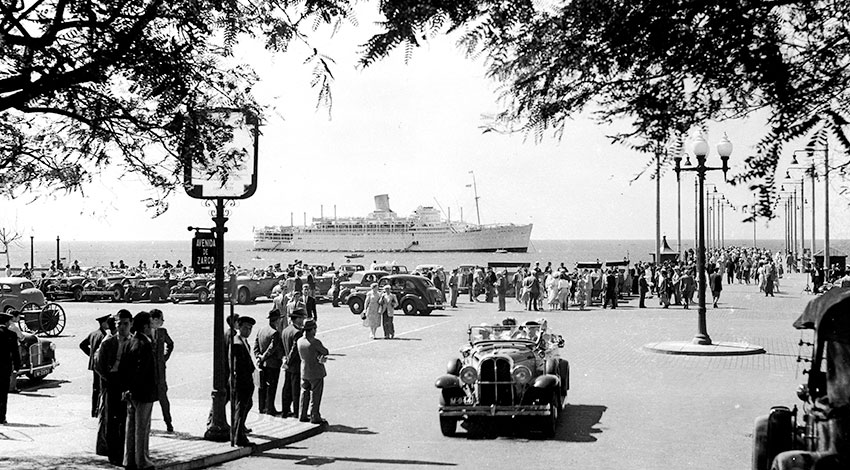 One needn’t look very deep to find similarities between Winston Churchill and Margaret Thatcher, two of the most notable British statespeople of the 20th century. Both were conservative and can be associated with crucial periods of the country’s History.

But what is most curious is that Madeira is one of the dots connecting these two personalities. Both were here though a year apart from each other and separated by half a century of fame.

On the 30th of December, 1949, for the first time ever in the Union Castle Line’s history, the Durban Castle vessel, set to stop over at Funchal, delayed its departure from the UK in twenty minutes because of a passenger. This passenger was Winston Churchill who travelled to Madeira with his wife, Clementine Hozier.

It was his second time visiting Madeira. The first time had been in 1899, onboard the Dunottar Castle, en route to South Africa, to work as war correspondent. The return in 1949 happened after having led one of the world’s most powerful nations during World War II.

Churchill had contacted Bryce Nairn, the British Consul in Madeira, indicating his intention to spend some weeks on the island. His purpose was to recuperate from a small stroke he had suffered during his vacations in France, in 1949, and to write his memoirs. 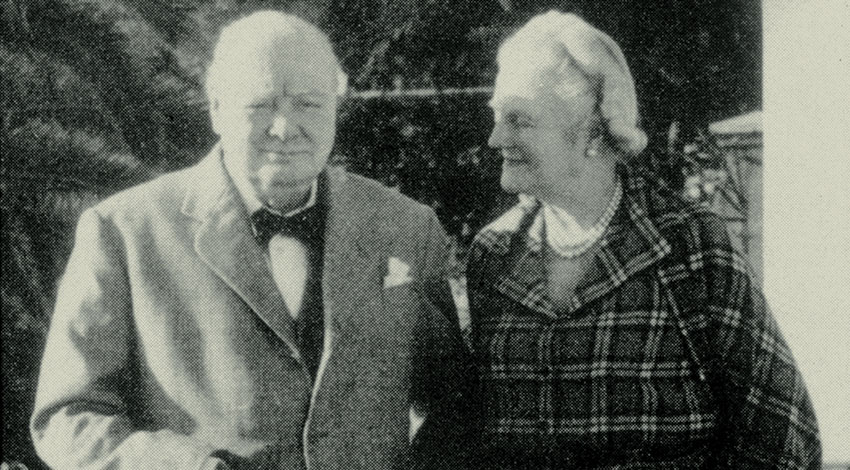 A newspaper in Funchal, dated January 3, reports the British statesman’s arrival to the island in the afternoon of the 1st of January 1950, wearing ‘a dark suit, a felt hat’ and with a cigar in hand. He climbed the stairs of the harbour to enter the city and was greeted ‘with affection and enthusiasm’ by the people, says the newspaper.

‘I have been greeted by many people in the world for whom I’ve done something, but never in my life have I ever been greeted with such enthusiasm by people for whom I’ve never done anything’. Churchill’s words became famous and illustrate the importance his visit had to the island.

Almost two years later, in December 1951, a young Margaret Thatcher, aged 24, arrived in Funchal aboard a hydroplane with her husband Denis Thatcher to spend their honeymoon in the Savoy Hotel.

Thatcher would return to the island fifty years later, in 2001, after a long political career as an MP, Minister, leader of the Conservative Party and Prime-Minister, that is, after having become the ‘Iron Lady’, to celebrate her fiftieth marriage anniversary. 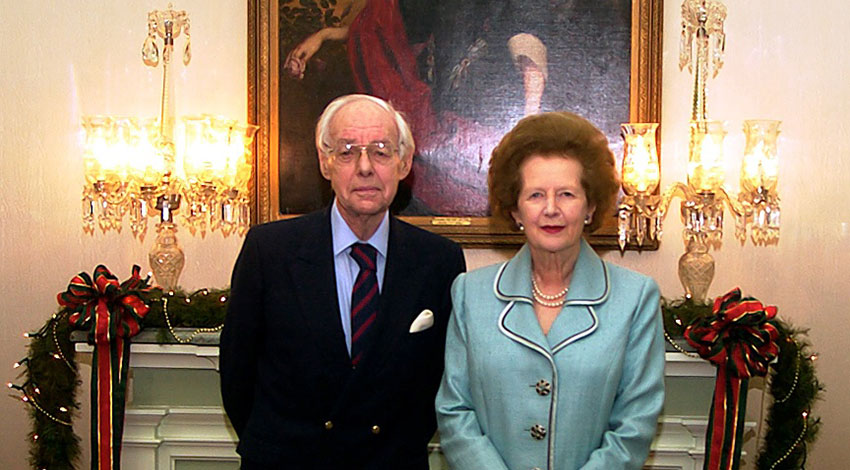 Winston Churchill’s intention was to stay in Madeira for a few weeks but politics made him go back home sooner, after only twelve days. His holidays were cut short because of the announcement that the elections were to be anticipated and he had to return by hydroplane.

During his time on the island he stayed in Reid’s Palace Hotel, which honoured his visit by naming the suite where he stayed after the politician.

‘Drinking Madeira Wine and collecting butterflies’ were among his interests though ‘painting was his main hobby’, says John Chapman, a researcher dedicated to studying Churchill’s life and who was recently in Madeira to lecture. The picture of the statesman painting in the bay of Câmara de Lobos is one of the icons of his visit to Madeira.

Margaret Thatcher, however, was invited to return by the management of the Savoy hotels, and so she did in a trip full of nostalgia. The ‘Iron lady’ visited the many corners of the island and spent her Christmas season and the end of 2001 there, having the opportunity to watch what is the most magical moment of the year for many Madeirans: the fireworks.

The island’s long list of illustrious guests includes other famous world politicians and even other British statesmen such as David Lloyd George, the post-WWI British Prime-Minister who was on the island in the 1920s.

There is though something special about the visits of Churchill and Thatcher, who British people and the World consider two of the most influential people of the 20th century.