Juana Molina to perform at Estalagem da Ponta do Sol on July 20th. 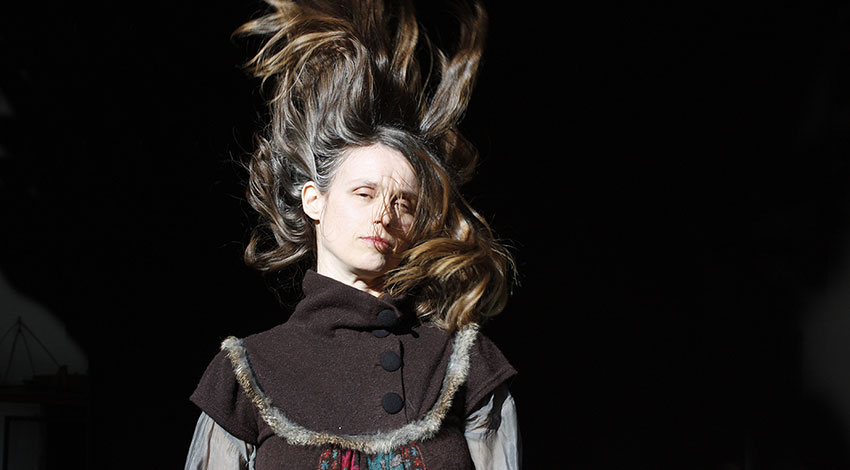 One of the most awaited concerts if the 2016 edition of the L Concerts is to take place this Wednesday, July 20th, at 9: 45 p.m. We are speaking, of course, of Juana Molina, one of the big names in alternative music in Latin America, for the first time in Madeira.

This Argentinian artist started her career as an actress in the ends of the 80s-early 90s and now ventures through pop, chillout, experimental and folktronic music, a musical genre which contains elements of both folk and electronic music.

Juana Molina comes to Madeira already with six albums in her resume and the seventh underway, to be launched later this year. Her third album, Tres Cosas (2002) was part of the New York Times’ top ten albums of the year and won Entertainment Weekly’s best album of the year award last year.

As happened with previous editions, attending these concerts requires one to send one’s name to the guest list. This is the organizers’ way of maintain that which is one of these concerts’ trademarks, their intimacy.

Have a look at the full program of this year’s edition of the L Concerts here.